The Open Beta kicks off on October 5. 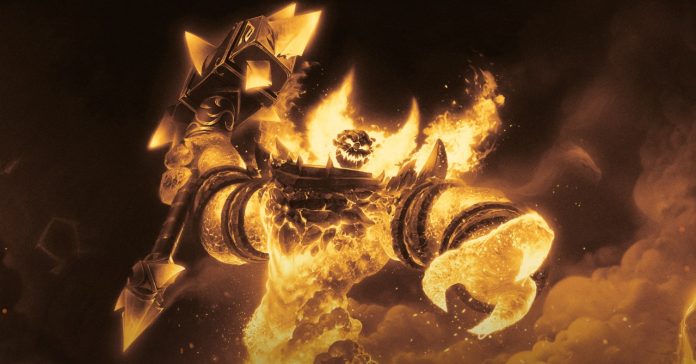 Blizzard has announced that it the WoW Classic Season of Mastery Open Beta will kick off on October 5, 2021.

In case you missed its announcement, Season of Mastery will give players a fresh start as Blizzard will launch new WoW Classic realms for this season. In these realms, players will begin fresh at level 1 so that they can experience the game again, but with some big changes.

Here’s a list of some of the planned changes in Season of Mastery:

These changes for Season of Mastery aim to give players a better and more challenging experience as compared to WoW Classic’s original release back in 2019.

For more info on Season of Mastery, visit the official World of Warcraft blog.