Arcane Season 2 is now in production! 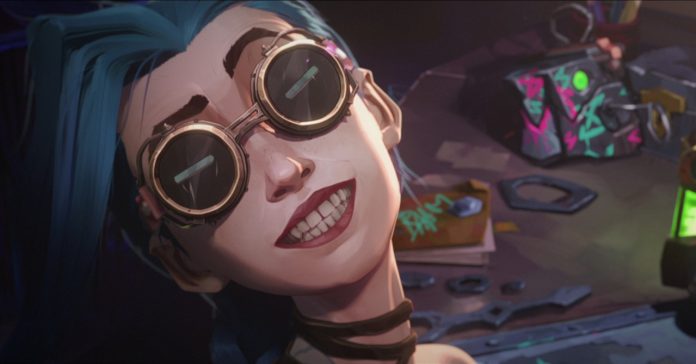 With the first season finally complete, Riot Games has officially announced that Arcane Season 2 is now in production. The announcement was made just recently after Act 3 of season 1 was released on Netflix.

“We’re beyond happy about the positive response to Arcane’s first season and are working hard with the creative wizards at Riot and Fortiche to deliver our second installment,” said Arcane co-creators Christian Linke and Alex Yee.

In case you’re unfamiliar, Arcane is the first League of Legends animated series which released just this month on Netflix. The show is set in Piltover & Zaun (one of the main regions of Runeterra), and it serves as an origin story for several LoL champions, including Jinx, Vi, Caitlyn, Viktor, Jayce, and more.

Haven’t seen the series yet? You can watch the full first season now on Netflix. But if you need more convincing, check out our review of the series here.

- Advertisement -
Previous article
Buy Once, Give Twice in Globe’s effort to revitalize the local business economy
Next article
Riot Games gives us new look at Project L – the League of Legends fighting game