Arcane Season 2 will release in 2023 at the earliest 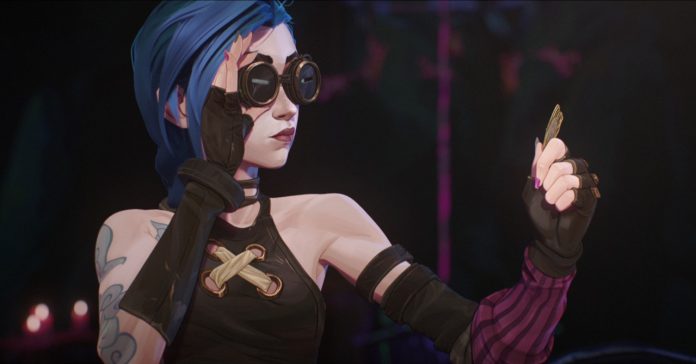 Following the announcement of the second season, Riot Games CEO, Nicolo Laurent mentioned in a Tweet that Arcane Season 2 will not release in 2022. This means that at the earliest, you should expect Arcane season 2 to come out in 2023 (and hopefully not later).

While we’re sure that everyone can’t wait for the release of Arcane season 2 given that season 1 ended in a cliffhanger, at the very least, we won’t have to wait 6 years for the second season. After all, Arcane season 1 took 6 years to create.

Haven’t seen the series yet? Arcane is the first League of Legends animated show, and it serves as an origin story for several LoL champions, including Jinx, Vi, Caitlyn, Jayce, Viktor, and more.

In related news, the Arcane score and the soundtrack are now streaming on Spotify.