The official Arcane soundtrack and score are now available on Spotify

Adding these songs to our playlist! 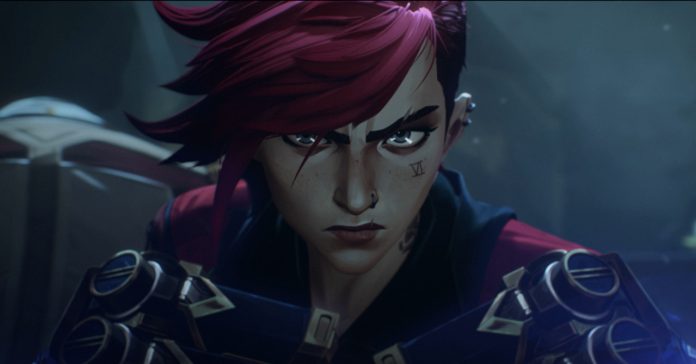 The full first season of Arcane are now available on Netflix, and now, the full soundtrack and score for Aracne are out now on Spotify.

For starters, the Arcane official soundtrack is out now on Spotify, and it features the songs that were used in the series’ episodes. This soundtrack includes songs from the likes of Imagine Dragons, Bea Miller, Pusha T, PVRIS, and many more.

Listen to the soundtrack now here:

Aside from the series’ soundtrack, the show’s score is also on Spotify. While the soundtrack features the modern songs used, the score is made up of the background and incidental music used in the series.

Given that there are a ton of songs in the score, the Arcane score is divided into three albums — one for each act.

Listen to them now here:

In case you’re unfamiliar, Arcane is a League of Legends animated series. The show is set in Piltover & Zaun, and it serves as an origin story for several LoL champions.

In related news, Riot Games has announced that Arcane season 2 is now in production.