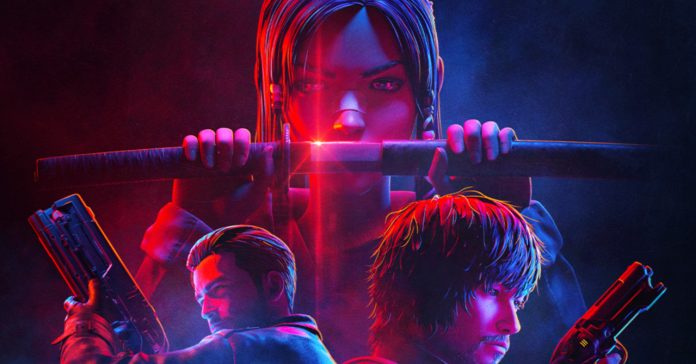 Ahead of its premiere on November 13, Crunchyroll and Adult Swim released a new trailer for the Blade Runner: Black Lotus animated series.

You can watch the official trailer for the show here:

Alongside the new trailer, Adult Swim also released a behind the scenes look at how Blade Runner: Black Lotus was made. The behind the scenes features Executive Producer, Joseph Chou, along with co-directors, Shinji Aramaki and Kenji Kamiyama of Sola Digital Arts.

In case you’re unfamiliar, Blade Runner: Black Lotus is a 3DCG animated series that takes place in the iconic world of Blade Runner. Specifically, the series is set in 2032, ten years after the events of the Blade Runner Black Out 2022 anime short film (directed by Shinichiro Watanabe), and 13 years after the original 1982 movie.

The series features both an English and Japanese voice cast, including:

The first two out of thirteen episodes of Blade Runner: Black Lotus will release on Adult Swim and Crunchyroll on November 13, 2021.