Chris Pratt is Garfield in the upcoming Garfield animated film

It was a good Monday according to the actor. 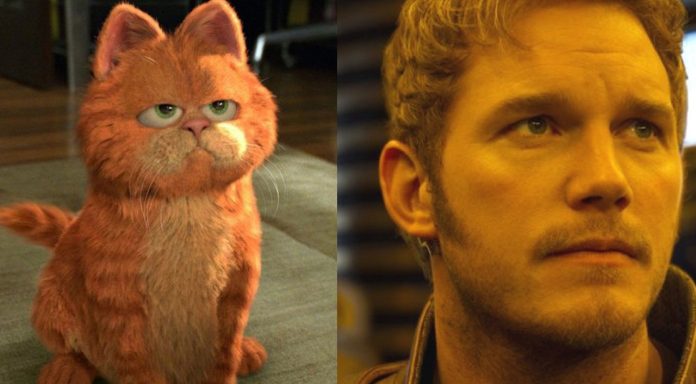 The lasagna loving orange feline Garfield will soon return to the big screen as Sony Pictures and Alcon Entertainment work on a new animated film based on the comic strip by Jim Davis, and this new animated film will cast Guardians of the Galaxy star Chris Pratt (Peter Quill/Star-Lord) as the lazy feline.

The first time Garfield got his big-screen appearance was in 2004, followed by a sequel in 2006, with Ghost Busters star Bill Murray who provided the voice of the titular cat. 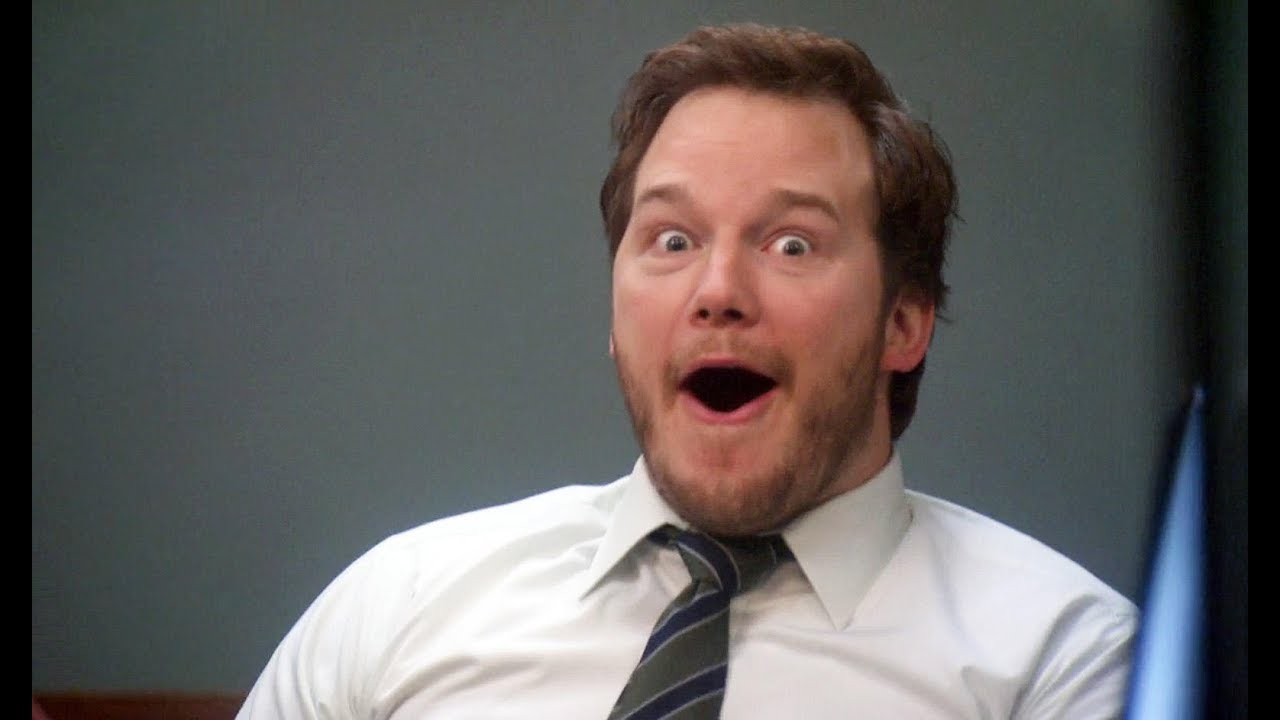 Chris Pratt is not new in lending his voice to an animated character before, as he voiced Emmet Brickowski and Rex Dangervest in The Lego Movie, The Lego Movie: The Second Part, and the tie-in game. Prior to this surprise casting, Chris Pratt was also announced to voice the Italian plumber Mario in an upcoming Super Mario Bros. animated movie produced by Nintendo and Universal Studios. This film will star Charlie Day, Anya Taylor-Joy, and Jack Black as Luigi, Princess Peach, and Bowser with a scheduled release date of December 21, 2022.

Meanwhile, the new Garfield film will have a staff with David Reynolds writing the story and with Mark Dindal taking the reigns as the director. No other details for the film’s release date and other cast members have been confirmed yet.