Here's how Elden Ring will perform on the different PlayStation and Xbox consoles, as well as PC. 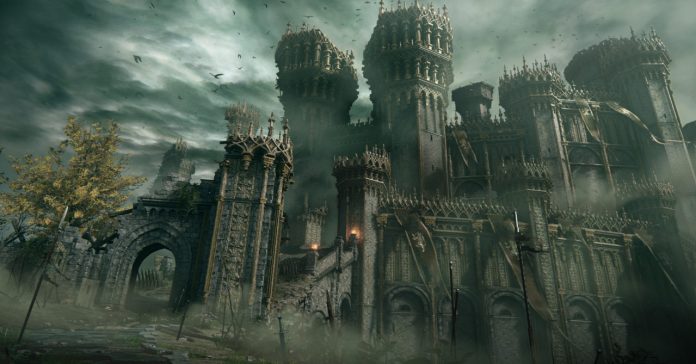 Bandai Namco and FromSoftware have revealed the performance targets of Elden Ring on PC and consoles, including resolution, framerate, and more.

First up, here is the breakdown of performance targets for Elden Ring on PlayStation and Xbox consoles:

Take note, the PS4 Pro’s 4K resolution is achieved through checkerboard rendering. Also, the PS5 and Series X/S will be able to run the game at 60FPS on the game’s Performance mode.

There are also differences for each console. For starters, there are differences in the display of grass and other ground objects depending on the console being used. PS4 owners can also transfer their save to the PS5 version, though PS5 players won’t be able to transfer their save over to the PS4. Meanwhile, players can transfer save data over the two Xbox generations of consoles.

Finally, here are the maximum resolutions and framerate that Elden Ring will have on PC:

Ahead of the game’s release, there will also be a Closed Network Test that’s happening on November 12-15.