Battlefield 2042 was built in part by the talented folks over at Secret 6! 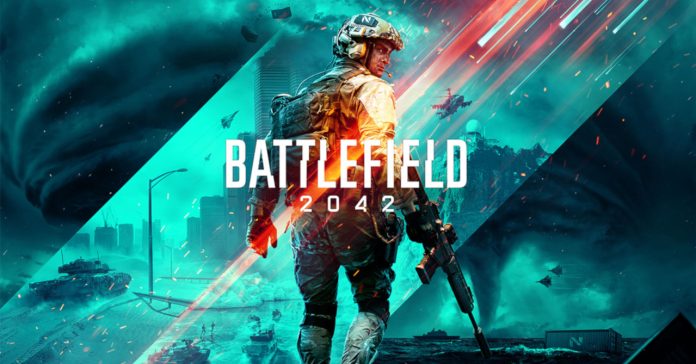 Filipino game development studio Secret 6 revealed that it helped build and develop EA and DICE’s latest game, Battlefield 2042. This is the latest triple-A game that the studio has worked on following their work on last year’s The Last of Us Part 2 and Cyberpunk 2077.

Secret 6 announced their involvement in Battlefield 2042 recently via a post on their official Facebook page. In the post, they mentioned that they helped create the various  “weapons, vehicles, and environment props” that players can use and/or interact with in the game.

In case you’re unfamiliar, Secret 6 is a game development studio with offices in the Philippines, Madrid, and San Francisco. The studio specializes in 3D art for triple-A titles, 2D art, and game production across all platforms.

Aside from Battlefield 2042, the Filipino studio has helped create a wide range of triple-A titles over the past years. Aside from the aforementioned Last of Us 2 and Cyberpunk 2077, the team has also helped bring to life various other titles, including games in the Uncharted series, Shadow of the Tomb Raider, and many more.

Along the development of art and assets for triple-A games, Secret 6 is also currently working on their original game called Project Xandata, a 3v3 shooter that’s currently in Open Beta.