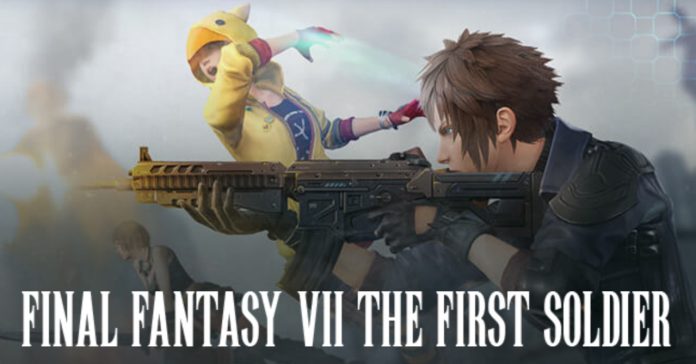 After is reveal back in February, Square Enix has announced that pre-registration for Final Fantasy 7 The First Solider is now live, including in the Philippines!

While FF7 The First Solider got an open beta a few months ago, the beta was only available in select regions. Thankfully, the game’s release won’t just be limited to North America or Europe as the game is getting a simultaneous release in various regions all over the world.

As a bonus players who pre-register for the game, they will receive gifts when pre-registration milestones are hit. These gifts include Shinra skins for various vehicles, including a Shinra Helicopter skin when the game gets 2 million pre-registrations.

In case you’re unfamiliar, Final Fantasy 7 The First Soldier is an upcoming mobile battle royale that’s set in Midgar before the events of FF7.

Currently, there’s no word yet on a release date for the game.

Pre-register for FF7 The First Solider now on the App Store or on the Google Play Store. For more info, visit the game’s official website.