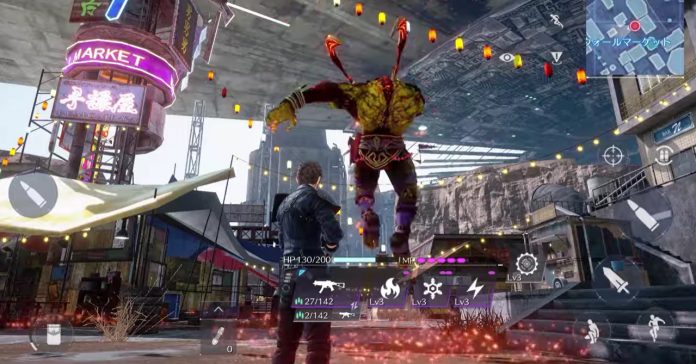 The First Soldier is a battle royale. Yes, it’s a shooter, but with Final Fantasy elements.

“Final Fantasy VII The First Soldier – a battle royale game set in Midgar before the events of FFVII. As a SOLDIER candidate, make full use of your abilities in a battle for your survival.”

Square Enix making an FF7 battle royale is definitely an unexpected move. Though this is not the first time we’re seeing a Final Fantasy shooter; after all, there is the PS2 title Dirge of Cerberus that’s part of the FF7 universe.

Meanwhile, Ever Crisis is an episodic mobile game that follows the story of FF7. In this regard, it seems quite similar to the FFXV Pocket Edition.

Ever Crisis is described as:

“Final Fantasy VII Ever Crisis. It’s a chapter-structured single player game covering the whole of the FFVII timeline – including the events of the original game and the FFVII compilation titles.”

The First Soldier and Ever Crisis will release on Android and iOS soon. There’s currently no word yet on a release date for both games.