Power Flagship without the Excruciating Price 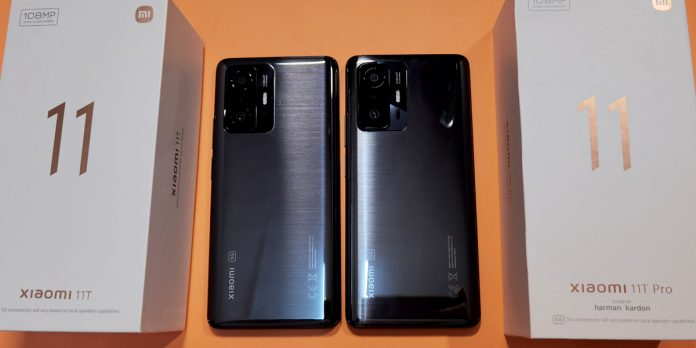 Xiaomi has a penchant of creating alluring flagship devices at hard-to-beat midrange price points and it seemed they did it again with the release of the Xiaomi 11T – a ridiculously powerful flagship device that leave a hole in your wallet.

Not scrimping on internals and hardware, Xiaomi did the impossible by making a device that will make you forget the other 50 thousand-pesos devices that other brands have and will be releasing especially with what they jampacked inside the Xiaomi 11T. On paper the specs on the Xiaomi 11T seems too good to be true with a top of the line MediaTek Processor, HUGE camera module, 120Hz AMOLED screen and a design to die for, does It hold up in actual use? Stick around and check our review of the Xiaomi 11T. 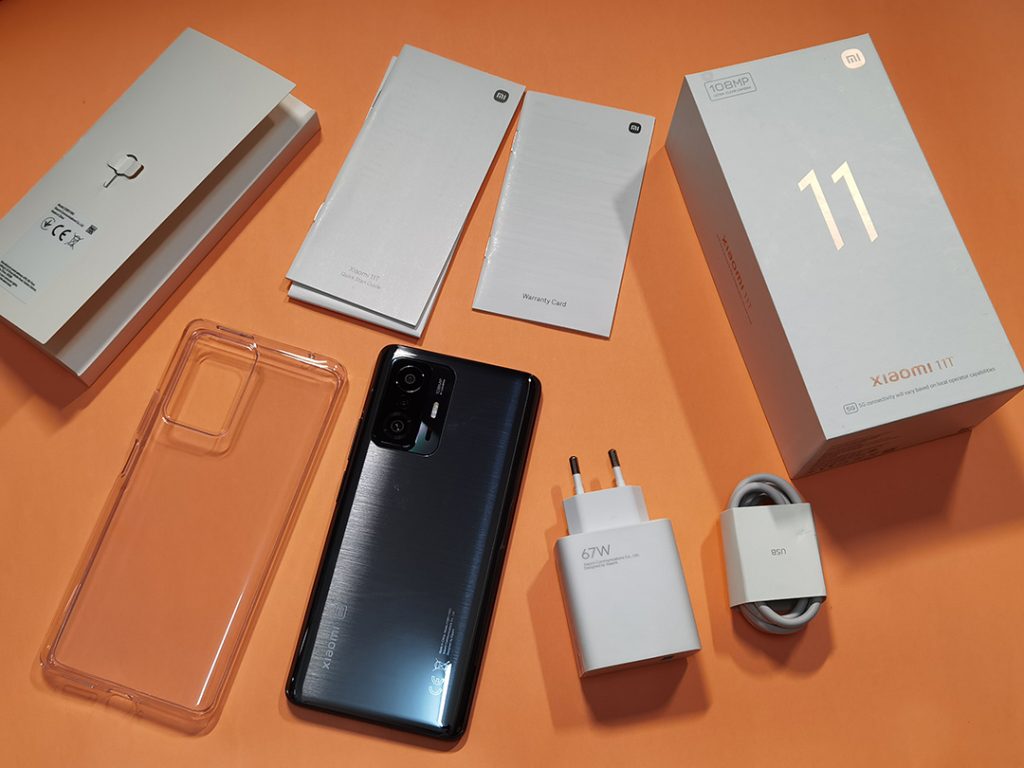 While the Xiaomi 11T have varied colorway, none, perhaps, exude the most luxe than the Meteorite Grey. It’s the only one in the bunch with a brushed-metal-like finish that gives you an impression of sturdy aluminum even though the back casing is encased in glass. Contrary to our first impression, the side bezels are actually not made of metal as well but a reinforced PVC. Yes folks, this is plastic unfortunately but it’s quite hard to tell from just touching or tapping the surface. 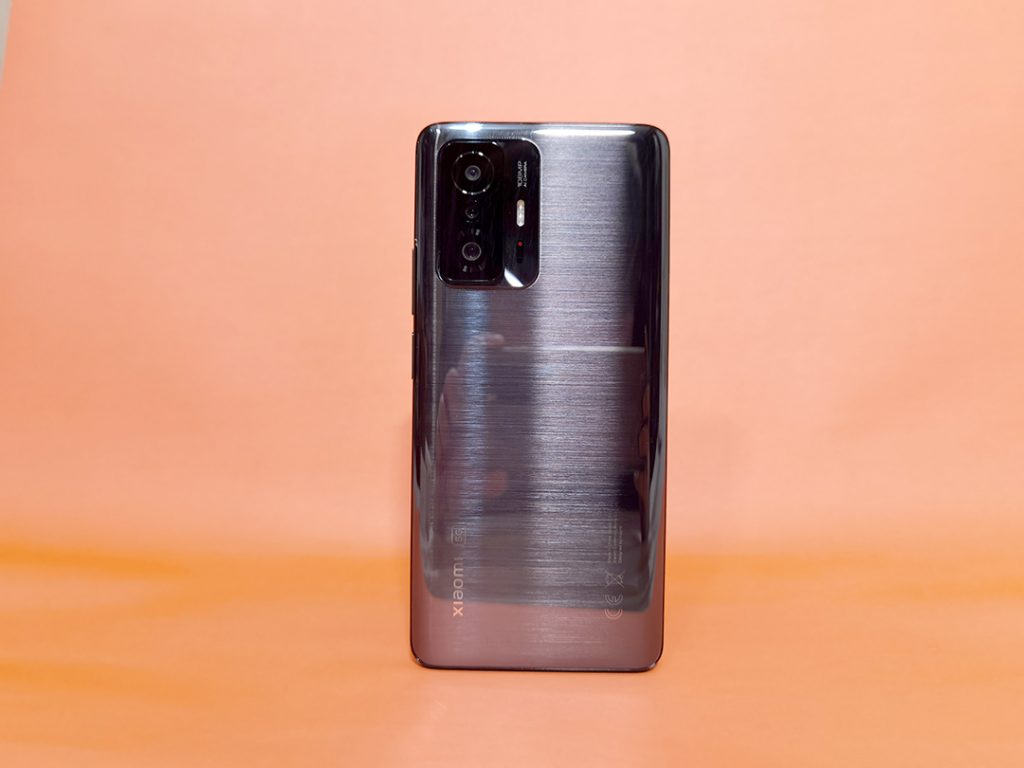 Despite this, the Xiaomi 11T still feels and looks absolutely stellar. Bezels are rounded and curved just right and it feels great on hand. 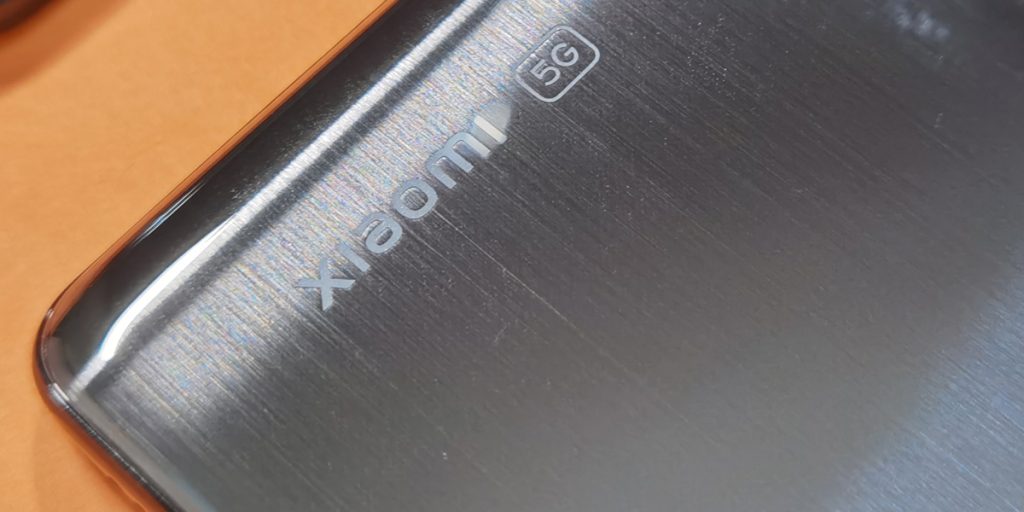 Flipping the phone, the Xioami 11T has a 6.67-inch flat AMOLED screen with a 120Hz refresh rate and a tiny pinhole notch. This gives us more screen real-estate than if they opted for a regular notch or even a dewdrop one. 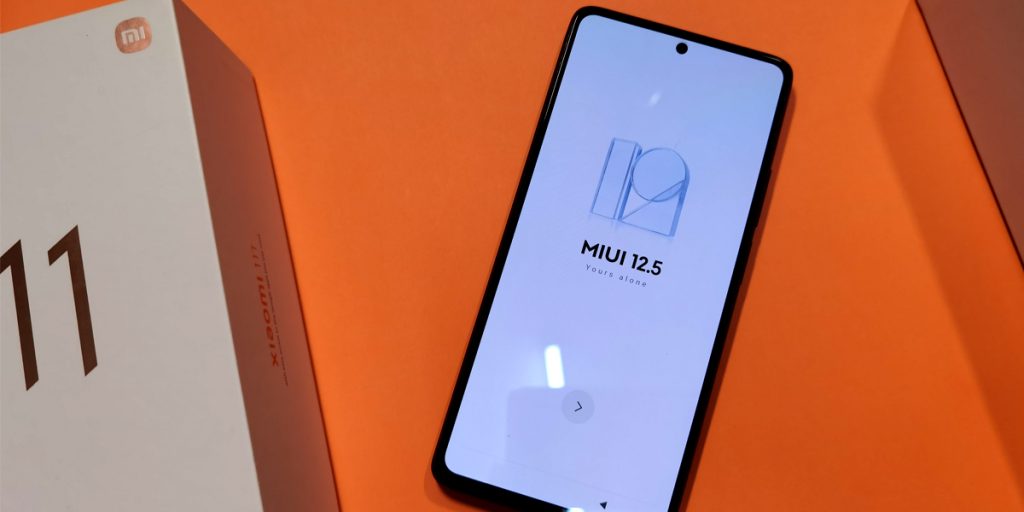 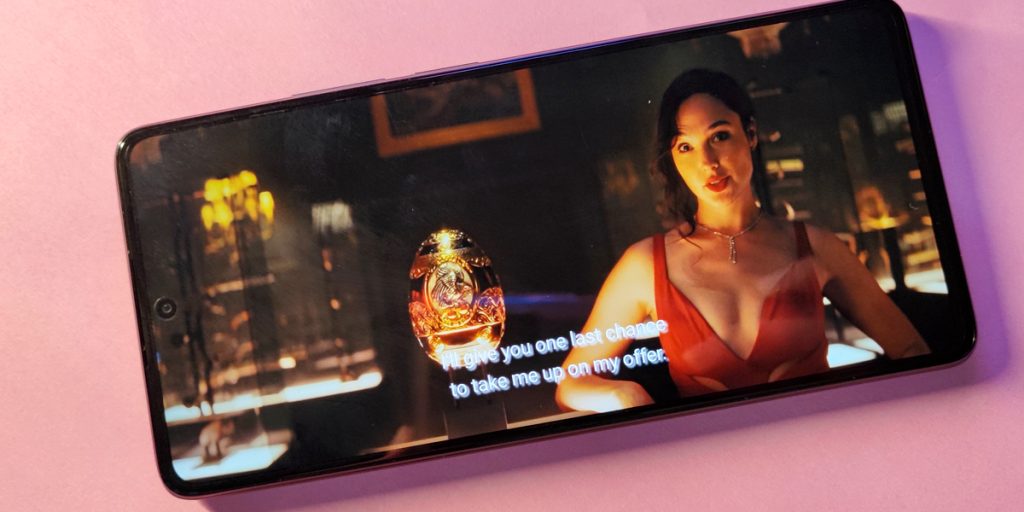 As a flagship device, Xiaomi went all out with their display employing a 6.67-inch FHD+ (2400×1080) AMOLED with 120Hz Adaptive Sync for flicker-free viewing of most media and even games. To add to the immersion, the Xiaomi 11T is also equipped with Dolby Atmos-supported surround speakers. 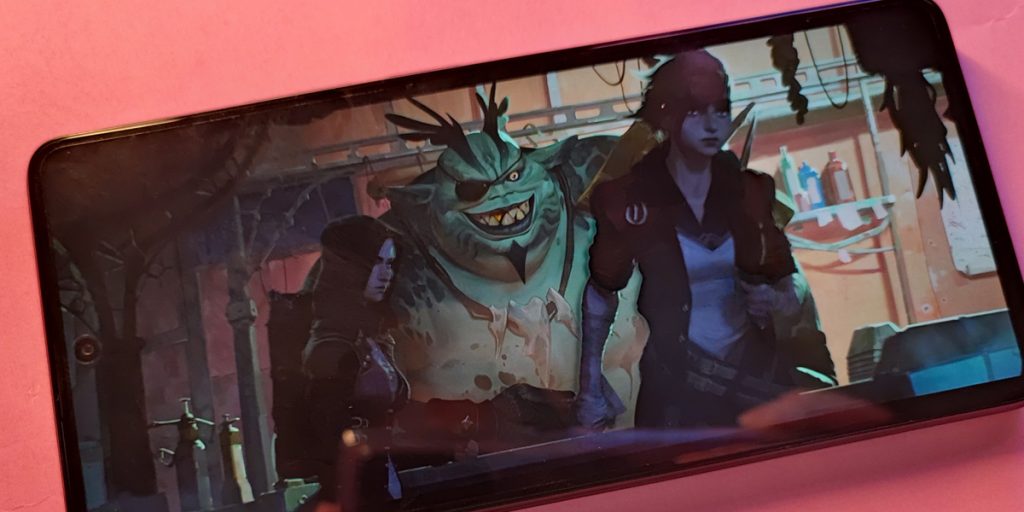 We’ve been binging the entire Cowboy Bebop Anime series once again over at Netflix in anticipation of its live-action adaptation as well switching between Arcane and Red Notice  and we’re pretty happy with the results. Audio is perceivably louder than other flagship handsets. 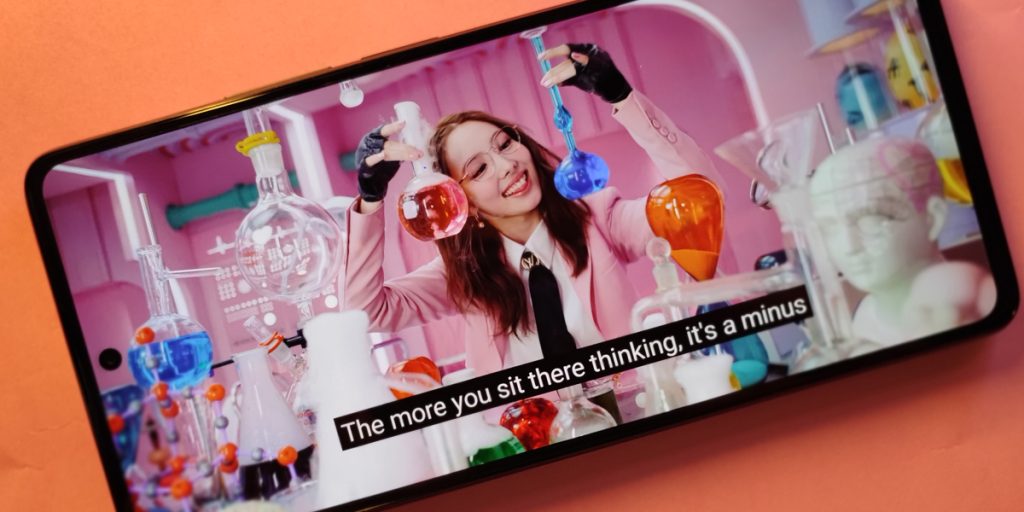 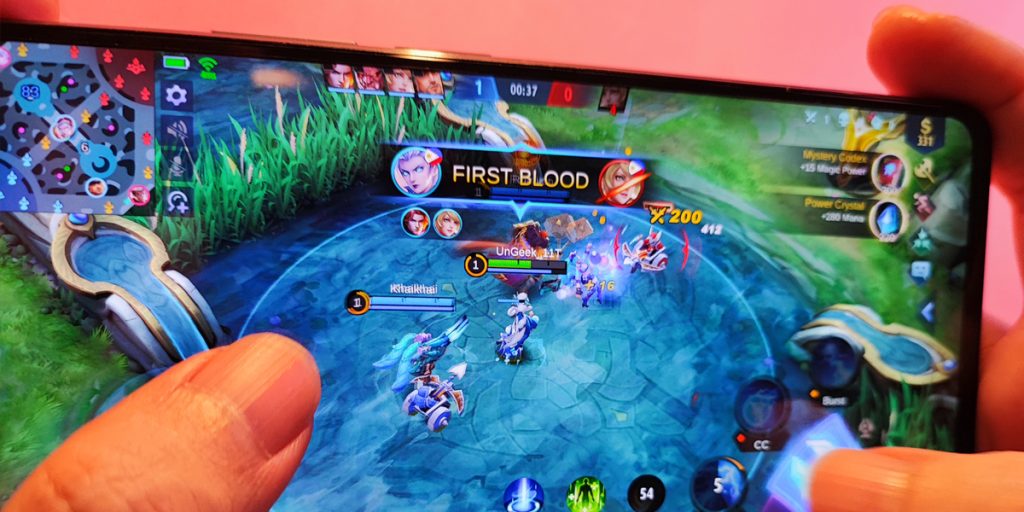 Being powered by MediaTek’s Dimensity 1200-Ultra, the Xiaomi 11T can definitely handle pretty much any gaming app you throw its way. Whether it be in the competitive realm of Mobile Legends: Bang-Bang or Pokemon Unite, the vast fields at Genshin Impact or go through demon-infested villages of Diablo Immortal, the Xiaomi 11T will let you play as smooth as possible even with the graphics clocked to 11! 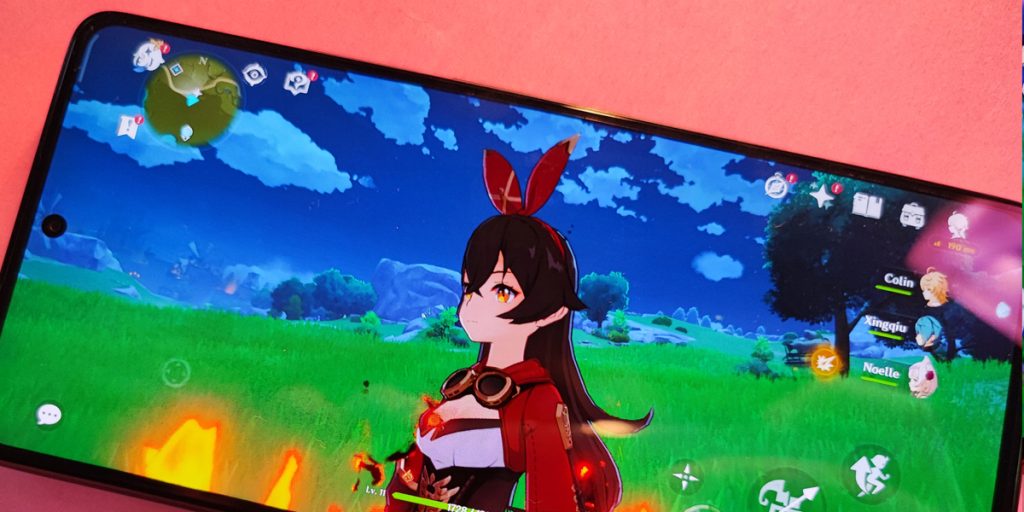 The 6nm chipset along with 8GB of RAM lets you power-through extended gaming sessions with friends. Aside from this Xiaomi also has a very intuitive and non-obtrusive gaming launcher that lets you check your game performance (fps, cpu usage, etc.) and allows for a host of other pertinent options like removing pesky notifications from popping up while you game. It’s one of the cleaner proprietary gaming interfaces we’ve seen and we really appreciate this. 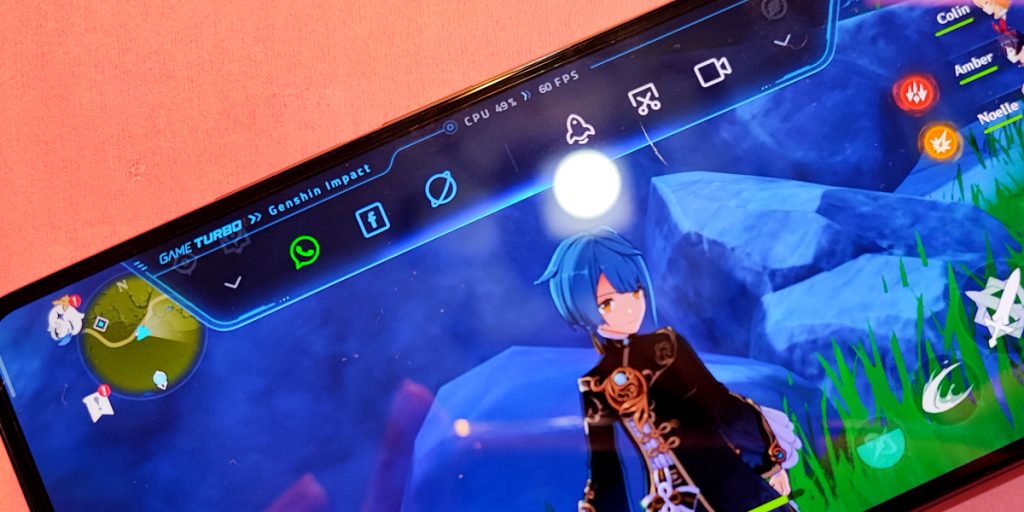 Thermals are supposedly kept at bay as well with Vapor cooling chambers attached to the Xiaomi 11T however, we did feel the unit heat up quite a bit during prolonged gameplay sessions. The heat management seems to be just a hairline better in Xiaomi 11T Pro. 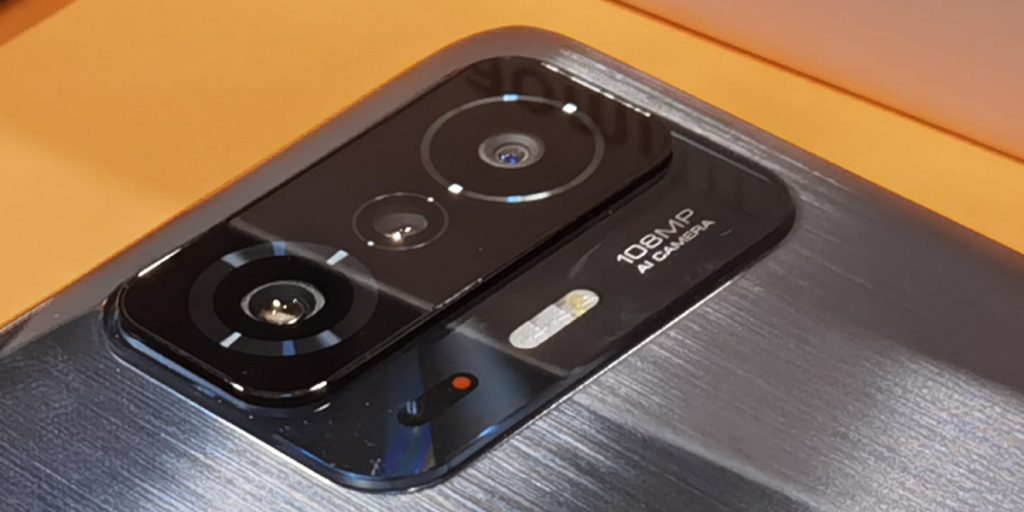 The entire Xioami 11 T Series campaign hinges on the beauty of the #Cinemagic with their avid concentration on the video-taking capabilities of the 11T Series (including 11T Pro and 11 Lite 5G NE). This renewed focus was inspired by the surge of video content creators in the past 2 years especially during this Pandemic.

Xiaomi wants to give users tools that could aid them in express themselves more and create better content by adding various cinema video filters like the Magic Zoom (Dolly Zoom), Slow Shutter, Time Freeze, Parallel World. That’s just on the software side, on the hardware front, the Xiaomi 11T is equipped with a large 108MP wide-angle camera and 8MP ultra-wide shooter and a 5MP telemacro. For more than decent selfies, the Xiaomi 11T has a 16MP front-facing camera as well.

It’s the 9-in-1 Super Pixel binning technology that helps create spectacular imaging for the Xiaomi 11T. Here are some samples.

Here are some sample shots: 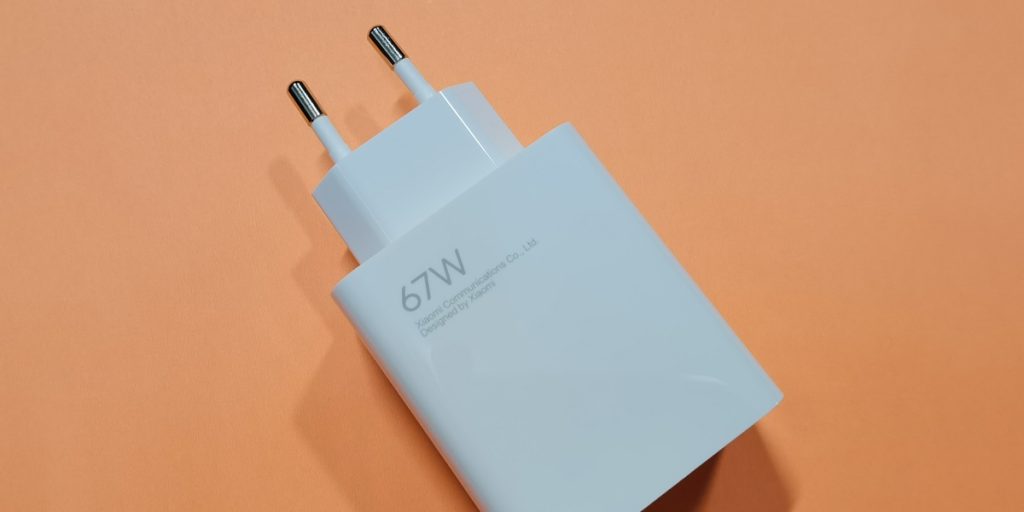 Housing the MediaTek Dimensity 1200-Ultra chipset on the Xiaomi 11T enables the phone to have one of the best power-management systems in the business even though the device is equipped with a large 5000mAh power. We’ve been tinkering with the Xiaomi 11T for a while now and for the most part it lasts us a whole day of constant use before we need to top it up. With a 67W Fast-Charger that comes out of the box, the Xiaomi 11T can go from 0 to 100% in about 42 mins.

That being said, if you’re still finding that slow, you can always opt for the Pro version. That one will charge your 5000mAh unit from 0 to 100% in about 17 mins. If you want to know more about that, you can read our review of the Xiaomi 11T Pro here. 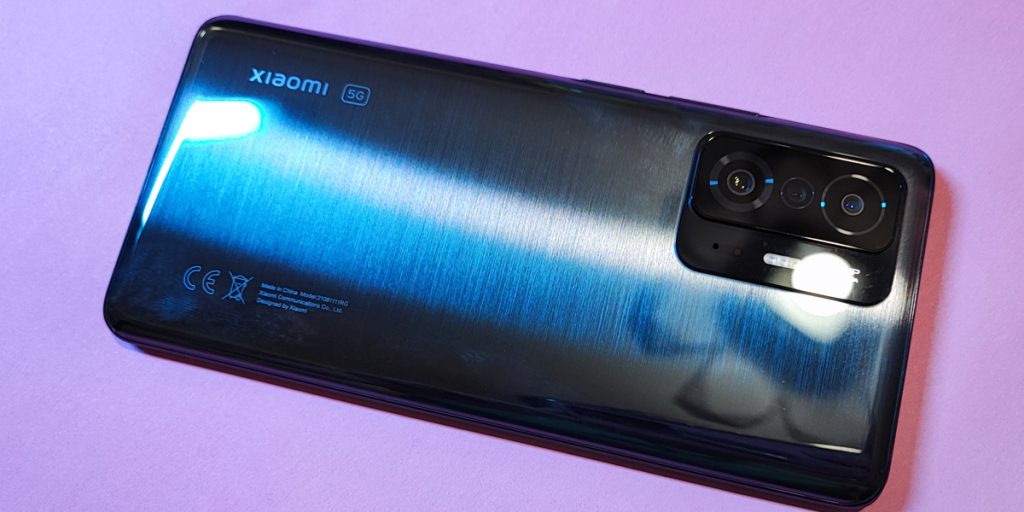 The Xiaomi 11T as a hero model from the series means that it should be able to stand on its own and give a full flagship user experience and it does so splendidly. Not unlike, perhaps other brands wherein you need to purchase the Pro model just to get a full brand experience, the Xiaomi 11T delivers everything that the brand sought to do – give you an excellent entertainment experience via their 120Hz AMOLED screens & Dolby Atmos surround speakers, impressive computing power via the MediaTek Dimensity 1200 Ultra chipset and don a breath-taking camera module that allows you to shoot like Hollywood professionals do (well, sort of). The great mystery in the production of the Xiaomi 11T is how Xiaomi kept the price extremely competitive.