Here are the confirmed Voice Actors for MultiVersus

Now this is a stacked voice cast! 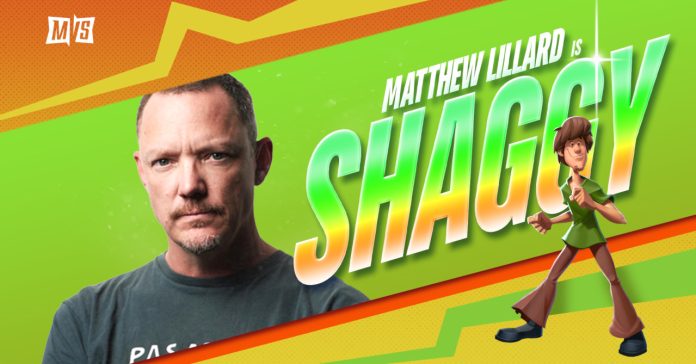 MultiVersus has an impressive roster, and it has an equally great cast of voice actors, including Kevin Conroy, Matthew Lillard, and more!

Currently, here are the voice actors that are confirmed to be part of the game’s cast:

The game is officially described by Warner as:

“MultiVersus is a new platform fighter that lets you team up with or against your friends as some of the world’s most iconic characters including Batman, Shaggy, Superman, Bugs Bunny, and more. Use unique co-op abilities, find your favorite fighter combos, and save the Multiverse!”

MultiVersus releases in 2022 as a free-to-play title for Playstation 4, Playstation 5, Xbox One, Xbox Series X|S, and PC.