Here are the RiotX Arcane items coming to Valorant

The RiotX Arcane Pass and Arcane Collector's Set will release on November 6 in PH time. 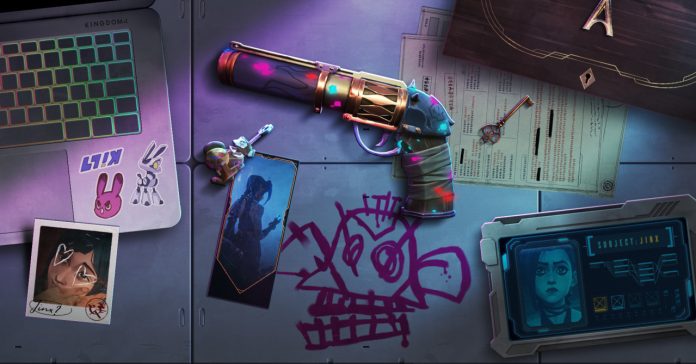 Recently, Riot Games has launched RiotX Arcane, a month-long celebration for the release of the Arcane animated series, and it includes various cross-game items and activities, including for Valorant.

In Valorant, players can enjoy two Arcane-themed sets of items, one from the new Event Pass, and the other from the new Collector’s Set.

For players who want to rep Arcane even more, there will be a limited edition Arcane Collector’s Set. Exclusively available for purchase for 2,380 VP in the Valorant in-game store from Friday, November 5, 2pm PST to Monday, November 22, 2pm PST (November 5 5AM to November 22 5AM PH Time), this set will include the following content:

Take note, items won’t return to the Store or Night.Market and must be purchased as part of the complete bundle.

The RiotX Arcane Pass and Arcane Collector’s Set will be available on November 6 at 5AM in PH time.