In Conversation with Wolf: The Biggest Storylines of MPLI 2021

Here are the biggest stories and matches to watch out for in MPLI 2021! 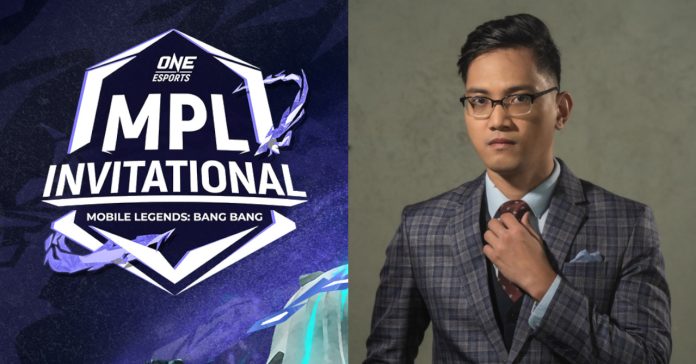 ONE Esports’ Mobile Legends Professional League Invitational 2021 (MPLI 2021) is now underway, and it’s easily one of the biggest Mobile Legends esports events of the year. Not only is it one of the few tournaments where the best teams in the region can face off, it’s also in interesting event as it features a unique Captain’s Draft system where the four MPL champions drafted the teams that they wanted to face off against in their bracket (read more about the format here)

In case you haven’t been able to keep up with all the Mobile Legends esports storylines in Southeast Asia, you’re in luck as we got a chance to chat with veteran Mobile Legends analyst/shoutcaster and Country Editor of Philippines for ONE Esports, “Wolf” Caisam Yvez Nopueto. And in our conversation, Wolf shared with the biggest storylines and matches that Mobile Legends fans should definitely watch out for at MPLI 2021!

While there are a lot of interesting stories to unpack, probably the biggest one for MPLI 2021 is none other than Bracket B, aka the Group of Death. 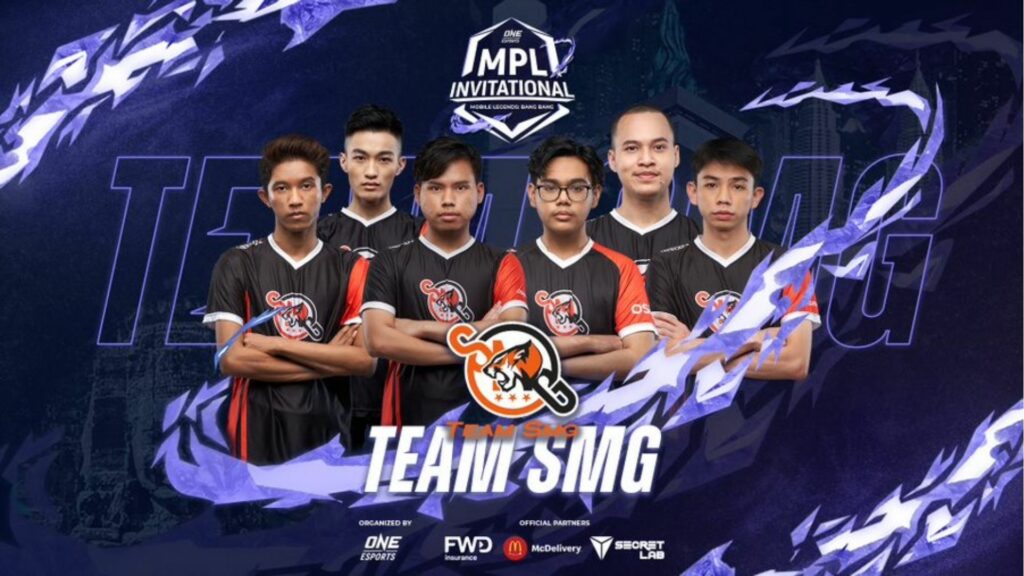 As an analyst, Wolf shared that if he were to be the captain or coach of a team in the Captain’s Draft, he would select the squads that he thinks that his team has a good chance against. This is the smarter play as it maximizes the opportunity for your team to make it through. Though for Team SMG, they went the opposite route — the Malaysian MPL champions instead drafted pretty much the strongest teams of the tournament in their bracket.

“I understand what their process is [during the Captain’s Draft],” said Wolf. “But as a competitor, it’s hard to approve of what SMG did, because what they did was, they selected all of the good teams and then pit them against each other. So, it’s kinda like they eliminated at least three of the strongest teams in MPLI already. Well, the thing is, it also means that they’ll be facing [a strong team]. So, imagine, whoever comes out of the death group, that’s incredibly strong. So maybe the only thing that you will have as an advantage is that you’re going to be able to watch them play.”

Team SMG’s decision to pick the strongest teams is great for us viewers as it gives us intense and high-stakes matches very early into the tournament. And while there’s merit to it in for Team SMG in that they will essentially let the strongest teams eliminate each other, there is a big risk as SMG is guaranteed face off against a tournament favorite.

It’s an interesting draft for sure, and is no doubt a highlight for MPLI 2021. But it’s actually not the first time it happened, as Wolf shared:

“Team SMG, if you didn’t know, they have this coach from Indonesia named James. And James was from RRQ before, and just a little bit of a backstory, last MPLI, when James was still drafting for RRQ, he did the same thing, he also took the strongest teams. Maybe it’s something that he tried to do again, but at the same time, it’s a big risk, a big gamble on his part. So, like I said, I understand the process. It doesn’t mean that I approve of it.”

Within the Group of Death, the big match to take note of, especially for Filipino fans, is ONIC PH vs Omega.

“For fans outside of the Philippines, this is not a rivalry per se, but it’s a strong matchup all throughout MPL season eight because there are a lot of stories outside of the game that happened in there,” shared Wolf.

During MPL Philippines Season 8, ONIC PH and Omega faced off three times, and ONIC PH got the best of Omega in all three matches. But make no mistake, even if ONIC PH had Omega’s number during MPL Season 8, Omega is still a team that has the potential to beat any squad. After all, Omega did win the recent Mobile Legends Southeast Asia Cup (back when they were still Execration).

“Omega is known as a team will always be a dark horse,” said Wolf. In fact, they’re called ‘lason’ in the Philippines, which means that they can win against any team, but they’re also a team that can be beaten by any squad; that’s how volatile they are. That’s why it’s always a treat to watch them. Plus, there’s a lot of drama involving on ONIC and Omega from the MPL season eight regular season.”

While Team SMG’s bracket is the group to watch out for, ONIC ID’s group is another bracket to keep your eyes peeled for. This is because ONIC ID drafted sister teams against each other.

Here’s what makes this bracket another group of death according to Wolf:

“Interestingly, the coach of ONIC Indonesia also did what Duckey did last season which was to pit the sister international teams against each other. So, there’s RSG Philippines going up against RSG Singapore, and Aura Fire of Indonesia vs Echo of the Philippines which was formerly Aura anyway. So, to me, ONIC ID’s is a group of death in a way as it’s difficult on their part, because normally, these teams, they share information they also scrim with each other. I would say that they’re a group of death and they’re going to be closer since the teams know each other better.”

Blacklist International: Cementing their Place at the Top? 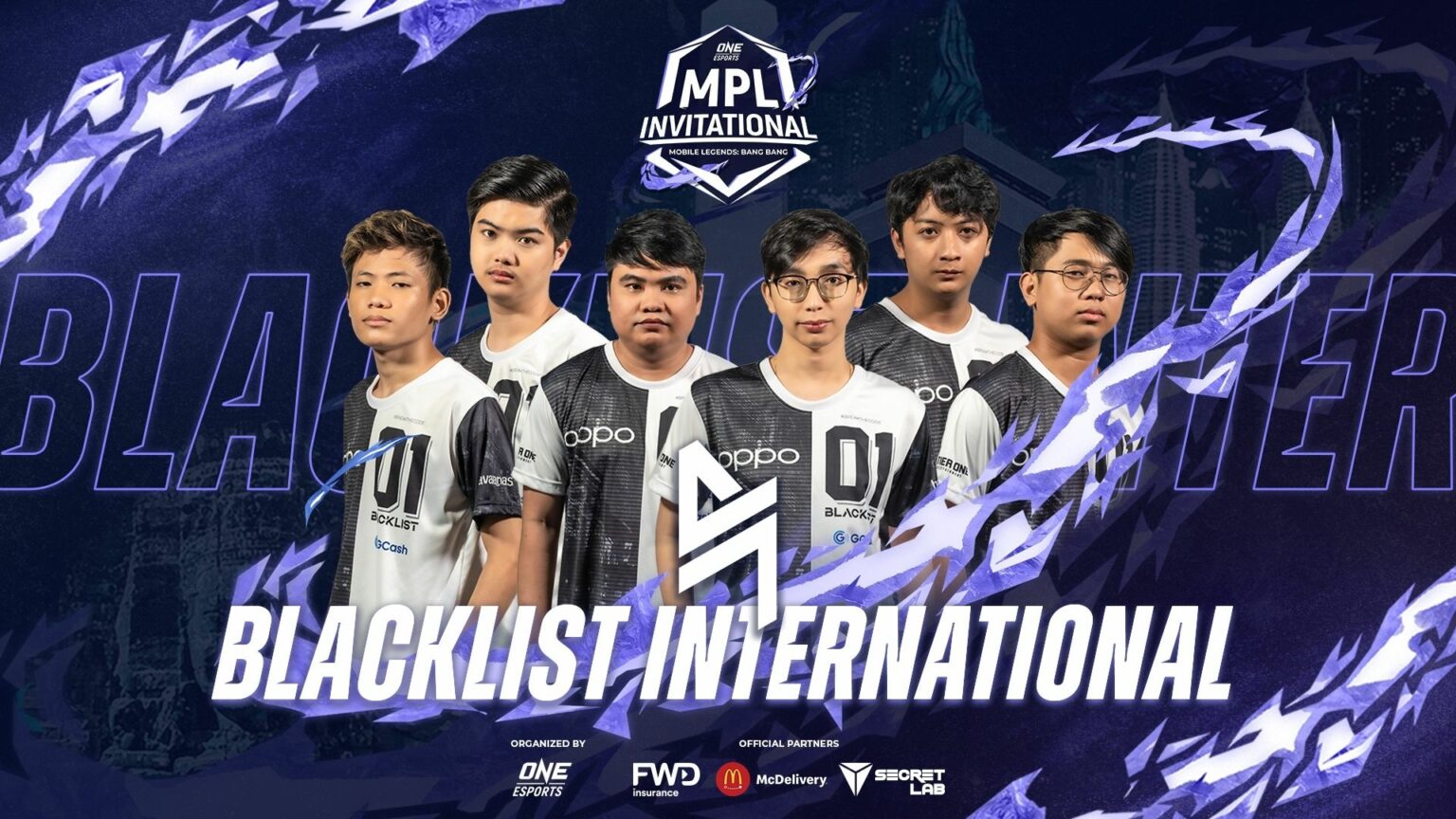 Aside from looking strong coming into the tournament, their draft ahead of MPLI also looked solid.

“I think that the most important thing they did was to pick Geek Fam, [the team that] eliminated them from contention in the last season of MPLI,” said Wolf. “At the same time, BON CHAN was also taking about how he wants to see SeeYouSoon and their meta, because in [Blacklist’s] mind, they want to know how other countries perform. So, it’s like they wanted to test out the metagame of other countries. Basically, they want to show how good Philippine meta is compared to other countries, that’s my guess.”

Blacklist International is definitely a favorite to take the tournament, but we still have to wait and see if the region’s other top teams can block Blacklist from claiming the title of best in SEA.

A Clash of Regional Metas

Following regional leagues is fun and all, but there’s nothing quite like watching an international tournament as we can enjoy how teams from different regions match up, especially as each region tends to develop its own meta game.

Here’s a quick rundown of what the meta game is like for each region according to Wolf:

“For the Philippines, the meta is more macro, economic, and objective based, because of the top one of two teams that we have.

Indonesia is almost like in the Philippines, except that they like to fight more. They also love assassins in their core role, in their jungler role, so it’s very active [style] and very teamfight heavy.

When you’re looking at both Malaysia and Singapore, what I notice about their metagame is that they like pocket picks, they love cheese strategies. For example, they put awkward heroes in other roles for example, like a sidelane Akai.”

Will the more teamfight-heavy style of Indonesian teams prove to be the strongest playstyle, or will Philippine teams with their more macro-based approach win out? Maybe MY/SG teams have the pocket picks up their sleeves to win it all? This is definitely a story to keep in mind for MPLI 2021. 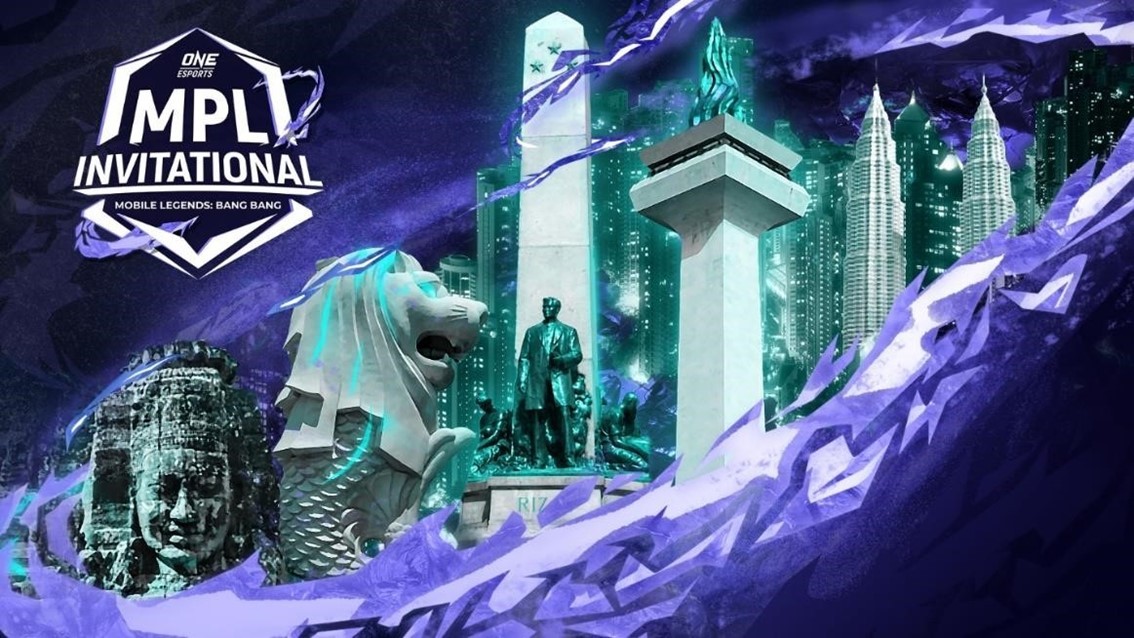 Finally, with M3 just around the corner, MPLI 2021 is a tournament that promises to be an exciting preview of what to expect at the Mobile Legends World Championship. Of course, you may think that teams won’t take this event as seriously as they might be “saving strats for M3.” But make no mistake, all these teams are here to win it all.

“That’s interesting because a normal person or normal viewer might say that okay, this team is gonna be hiding strategies because M3 matters more than anything else,” remarked Wolf. “That’s also what I initially thought when I started working with teams, and then I learned that it wasn’t really the case. Whatever tournament it is, teams are gonna give it their all, and MPLI is a very important tournament. It has a big following. It’s a prelude to M3 definitely, but it doesn’t mean that teams [will be saving strats].”

Based on his experience as an analyst for pro teams, Wolf can attest that there’s no such thing as saving strats for World Championship events. This isn’t just about the players being competitive though (which they are), it’s also because the meta can shift even ahead of a major tournament.

“Plus, the thing with esports, and with Mobile Legends in particular is that every month, there’s a new flavor of the month change in the meta, and I’m pretty sure that before M3, there will be a patch. So that means that it doesn’t matter if you hide strats or not.”

Given this, expect exciting action in MPLI 2021 as teams will give it all to win!

These are no doubt the biggest storylines to watch out for at MPLI 2021, but those weren’t the only things we talked about in our conversation with Wolf. If you want a deeper dive, check out our full interview with Wolf here.

MPLI 2021 is happening now until November 7. You can catch the games live at on ONE Esports’ various channels.

Images courtesy of ONE Esports