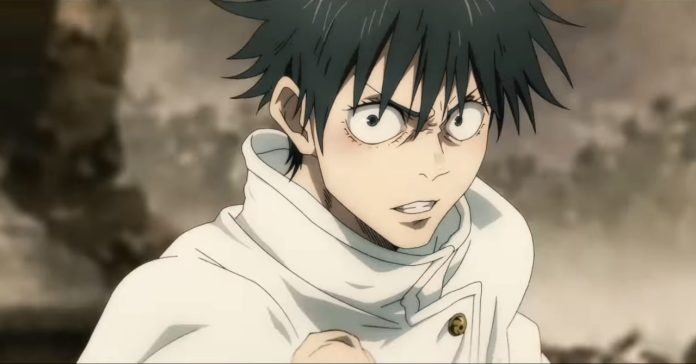 Following the first teaser back in August, the new trailer for the Jujutsu Kaisen 0 anime movie has just been revealed. This Jujutsu Kaisen movie will release in Japanese cinemas on December 24, 2021.

In case you’re unfamiliar, Jujutsu Kaisen 0 is an upcoming movie based on the 4-chapter manga series of the same name which released back in 2017. Jujutsu Kaisen 0 serves as a prequel to the manga/anime series,

While this movie is confirmed to release in Japanese cinemas this December, there’s no word yet on a Jujustu Kaisen 0 cinema release in other countries. Though we do expect to see it in theaters internationally given how popular Jujutsu Kaisen is all over the world.