The movie releases this December! 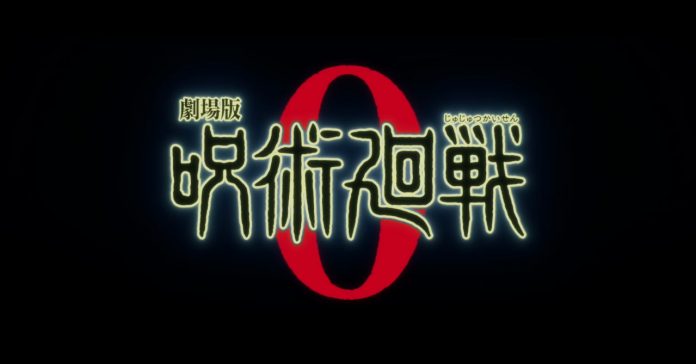 MAPPA and TOHO animation recently released the first teaser trailer for Jujutsu Kaisen 0, the upcoming Jujutsu Kaisen prequel movie. While the teaser trailer is a short one, it does give us a slight glimpse of what to expect. Plus, it gives us our first good look at the film’s protagonist, Yuta Okkotsu.

Jujutsu Kaisen 0 will release in Japanese cinemas on December 24, 2021. Currently, there’s no word yet on a theatrical release in other countries.