Get the game now on iOS and Android! 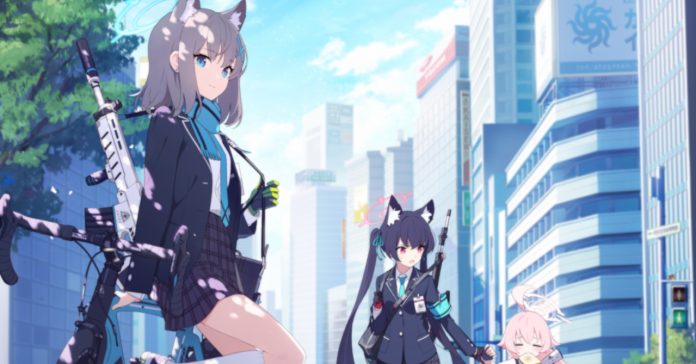 Following the opening of pre-registration last October, Nexon has announced that the new anime-style RPG, Blue Archive, is now available globally on Android and iOS.

Alongside the Launch Special, players can participate in the Arona’s Daily Attendance Event. With this event, players will have the opportunity to earn the following rewards each new day they log on:

In case you’re unfamiliar, Blue Archive is a new mobile RPG which follows a group of adventurous schoolgirls as they navigate romance, school clubs, academic events, all while having to battle a rival school. Players will take on the role of the students’ teacher as they guide them in investigating certain incidents throughout the city.