You can soon play Android games on Netflix! 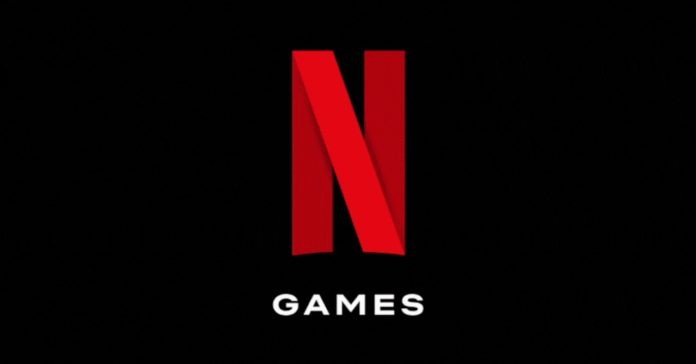 Following reports of a gaming expansion a few month ago, Netflix has officially announced that it is expanding its service to mobile games on Android.

What this means is that Netflix is going to offer mobile games starting later on November 4, 1AM in PH time. As this is the first step in Netflix’s mobile game expansion, games will be available only on Android versions to start. For Android users, they will see a new games tab and games row on their Netflix app. 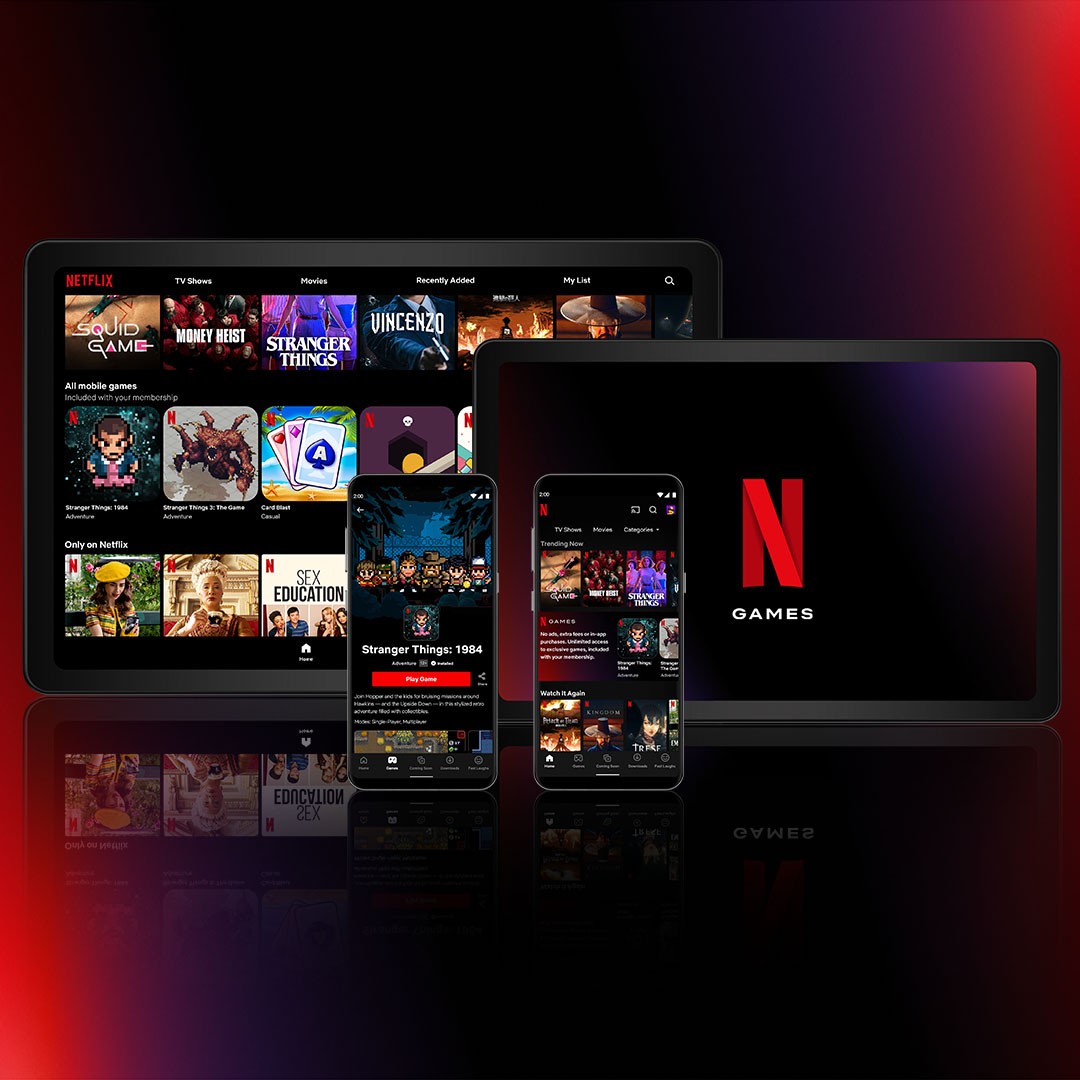 Here’s everything you need to know about Netflix Games:

Netflix has also stated that this is just the start of its gaming expansion. So, expect to see even more games from Netflix soon, and possibly availability on other platforms as well.