The first three episodes of Arcane will release on November 7! 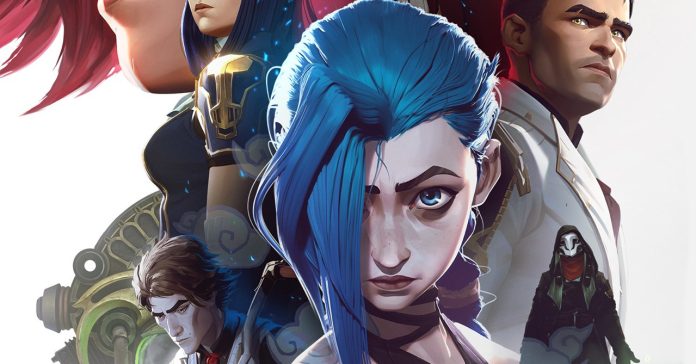 Ahead of the series’ premiere, Netflix has released the final trailer for Arcane, the upcoming League of Legends animated series. This new trailer for the show gives us a longer look at Arcane’s gorgeous animation and art style.

Check out the final trailer here:

Unlike usual Netflix shows, not all Arcane episodes will release at the same time. On the flip side, Arcane won’t only get one episode a week. Instead, the show is divided into three acts consisting of three episodes each.

Here is the schedule of release for each act:

Not familiar with Aracne? The series’ premise is described as:

“Arcane dives into the delicate balance between the rich city of Piltover and the seedy underbelly of Zaun. Tensions between these city-states boil over with the creation of hextech — a way for any person to control magical energy – in Piltover; and in Zaun, a new drug called shimmer transforms humans into monsters. The rivalry between the cities splits families and friends as Arcane brings life to the relationships that shape some of League of Legends’ famous champions including Vi, Jinx, Caitlyn, Jayce and Viktor.” 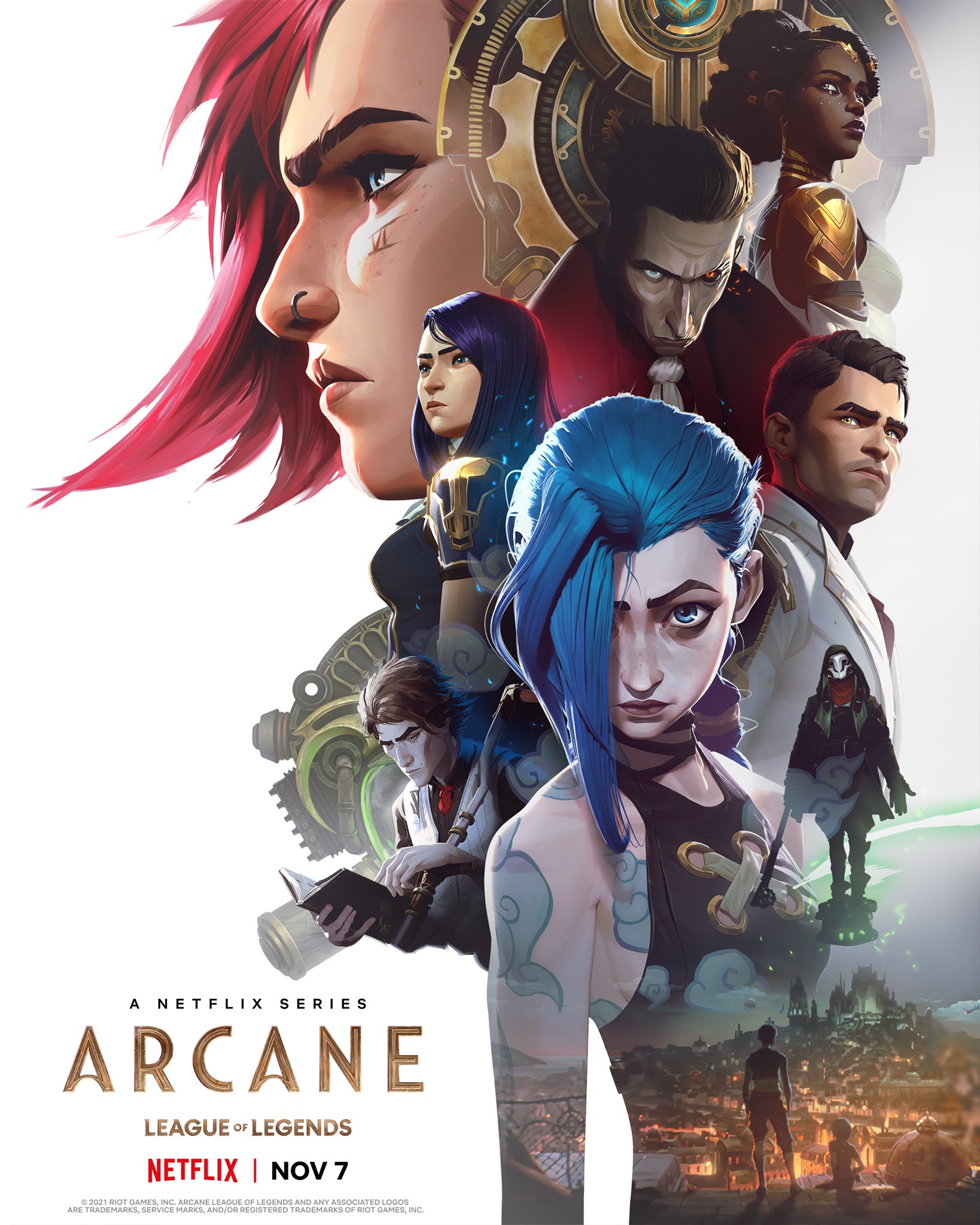 Catch Arcane on Netflix when it premieres in the PH on November 7. You can also watch Arcane along with your favorite streamer via co-streaming on Twitch.