Content creators will be able to co-stream Arcane episode 1 on Twitch! 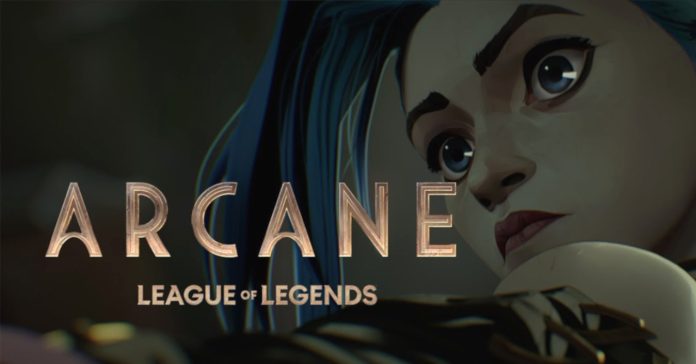 Alongside the co-streamable first episode, Riot will also hold a Global Premiere Event hosted at Riot’s Headquarters in Los Angeles, complete with a red carped event for media and streamers. This Premiere will be broadcast by streamers and influencers in over 30 regions.

By watching the co-streamble episode one on Twitch, fans will receive Twitch Drops of exclusive in-game items in Riot’s games. 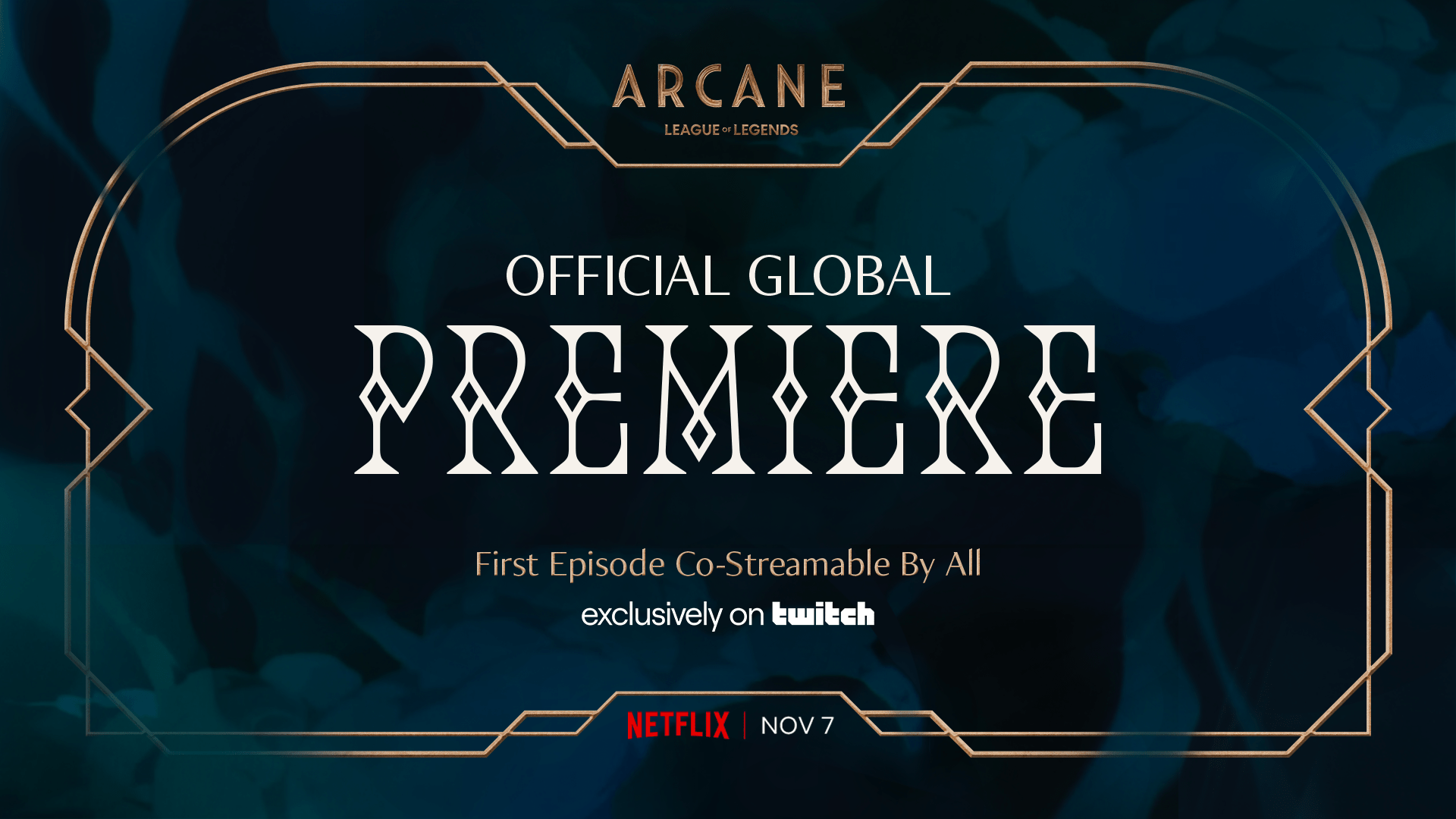 In case you’re unfamiliar, Arcane is an upcoming animated series by Netflix that is set in the League of Legends universe. The series’ premise is described as:

“Based on the world behind League of Legends, Arcane dives into the delicate balance between the rich city of Piltover and the seedy underbelly of Zaun. Known across Runeterra as the “city of progress,” many of the most brilliant minds call these cities home. But the creation of hextech, a way for any person to control magical energy, threatens that balance.”

Arcane premieres on Netflix on November 6, 2021.