Netflix’s The Silent Sea gets its first teaser trailer

The series releases on December 24! 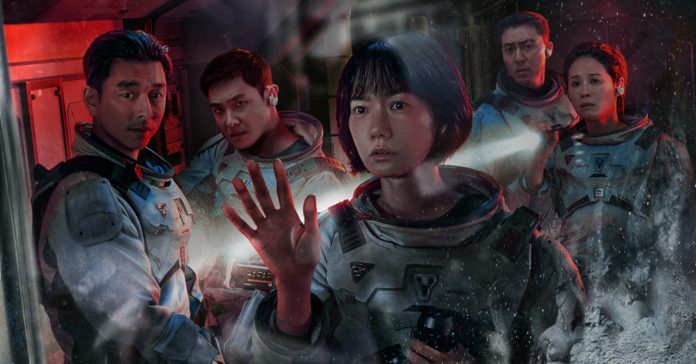 Following the release date announcement, Netflix has now given us the first teaser trailer for the Korean sci-fi thriller series, The Silent Sea.

Alongside the new trailer for The Silent Sea, Netflix also released another poster for the series: 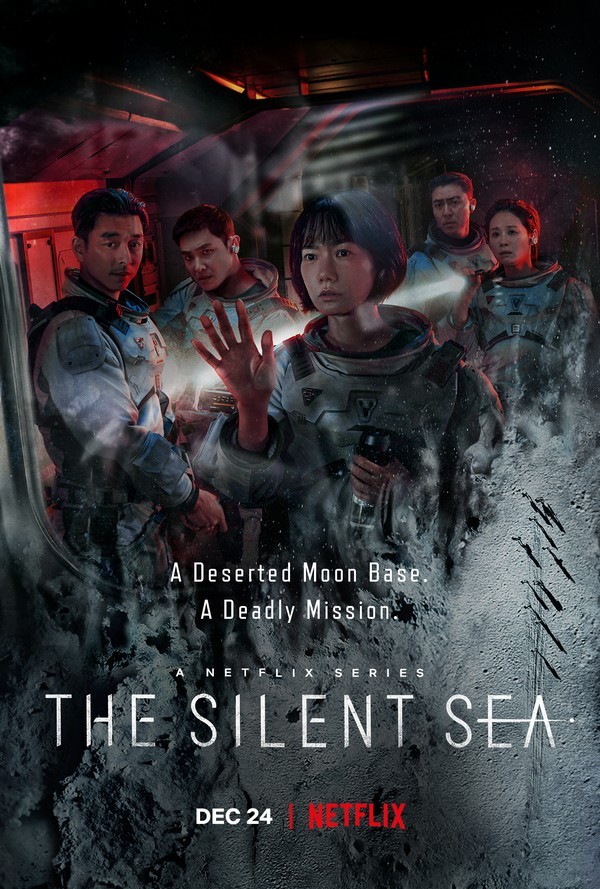 In case you missed its reveal, The Silent Sea is a Korean series directed by Choi Hang-yong and written by Park Eun-kyo. The show stars renowned Korean actress, Bae Doona whom you may know for her roles in Sense8, Kingdom, The Host, and more. Joining her is Gong Yoo, a popular Korean actor that starred in Train to Busan, and even had a small (but memorable) appearance in the recent Netflix hit, Squid Game. Joining them are Lee Joon, Kim Sun-young,  Lee Mu-saeng, and Lee Sung-wook.

As for its story, The Silent Sea’s premise is described as:

“An abandoned lunar base

A mission with a 10% survival rate

One by one, crew members end up dead

Set in a future Earth that has undergone desertification, The Silent Sea is the story of the members of a special team sent to secure a mysterious sample from an abandoned research facility on the moon.”

The Silent Sea releases on December 24, 2021 exclusively on Netflix.