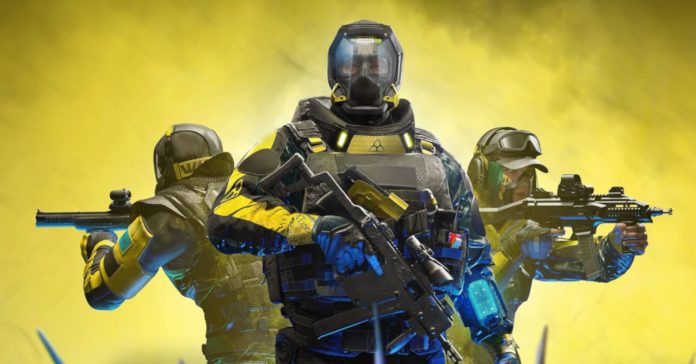 Following the game’s cinematic reveal trailer at E3 2021, Ubisoft has announced that Tom Clancy’s Rainbow Six Extraction will release worldwide on January 20, 2022. Upon release, the game will come with a cross-play Buddy Pass system, along with full cross-play, cross-save, and cross-progression on PC and consoles.

The highlight feature of the game is no doubt its Buddy Pass system. How it works is that players who buy any edition of Rainbow Six Extraction will get two Buddy Pass tokens. These tokens can allow players to invite friends to play with them for free up to 14 days on PlayStation, Xbox and PC. During the free play weeks, players who get a Buddy Pass from their friend can transfer over their progress if they buy the full game.