Riot teases an Arcane x Among Us collaboration

Riot Games has teased another crossover to celebrate the premiere of Arcane! 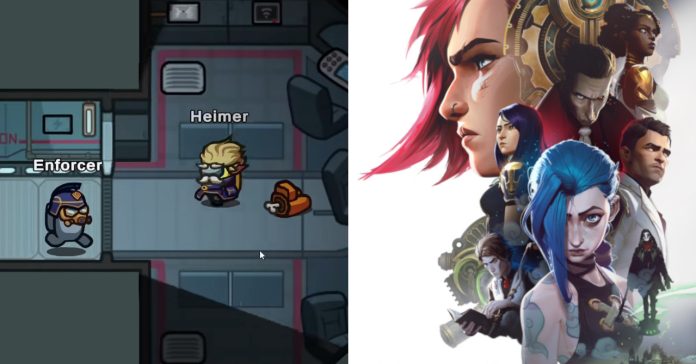 Following the recent collab announcements with PUBG Mobile and Fortnite, Riot Games has teased an Arcane crossover with Among Us.

While there’s no official announcement yet, Riot gave us our first look at this collab in the recent Progress Days trailer, which you can watch here:

This trailer showed off more content that’s part of the ongoing RiotX Arcane event. After showing the new items and content in Riot’s roster of games, the trailer then featured the cross-game collaborations, including Among Us. Specifically, a clip of Among Us was shown featuring Piltover Enforcer and Heimerdinger skins. 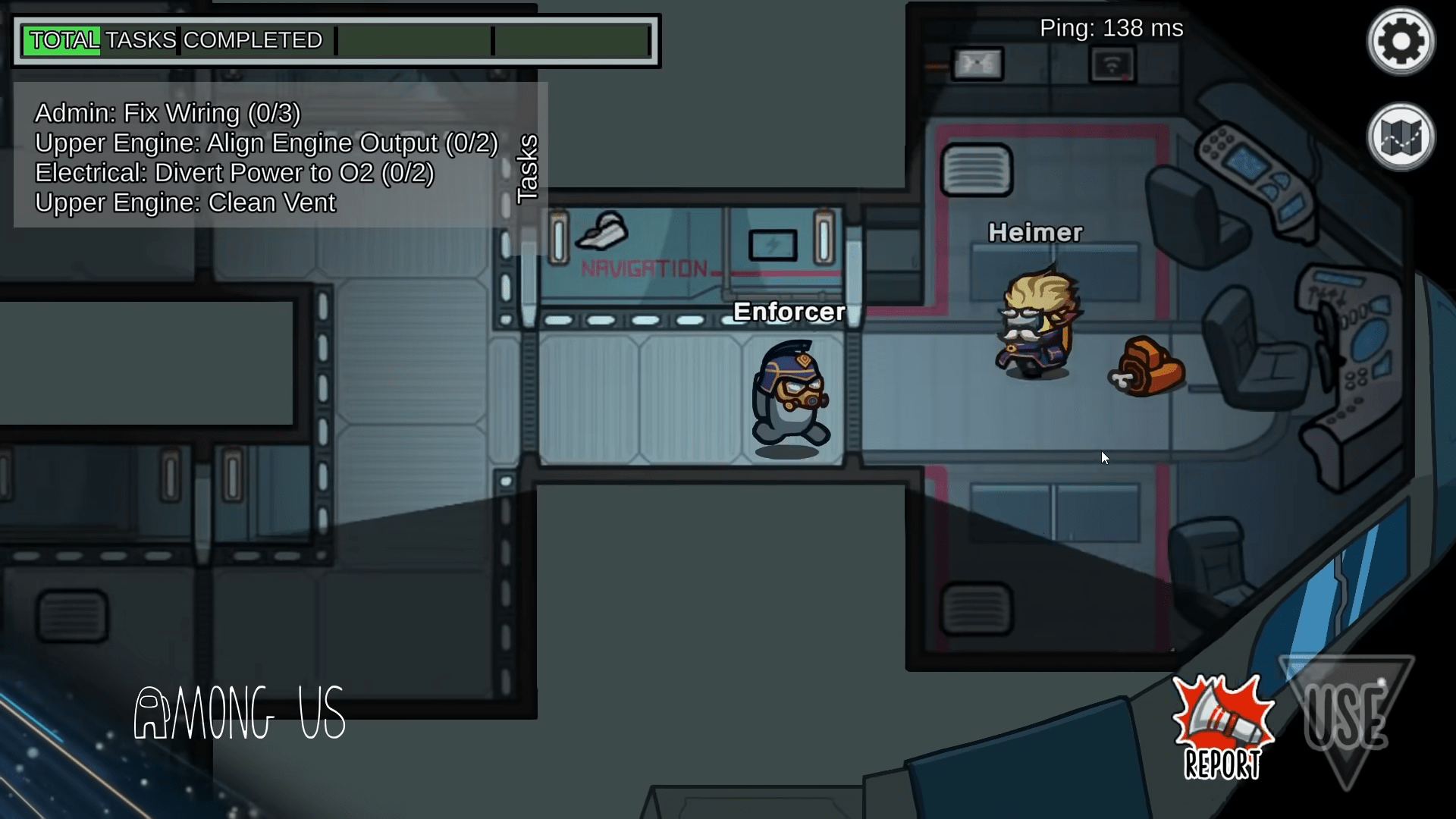 Currently, there’s no word yet on when this crossover will go live, nor is there info on what else this collab will bring. Though Arcane-inspired skins are a sure bet, and there might possibly be other content.

In case you’re unfamiliar, RiotX Arcane is Riot Games’ massive celebration to mark the premiere of Arcane, the new League of Legends animated series on Netflix. Set in Piltover & Zaun, the show serves as an origin story for several League of Legends champions, including Vi, Jinx, Caitlyn, Jayce, and Viktor.

The first three episodes of Arcane are now streaming on Netflix. Episodes 4-6 and 7-9 will release on November 13 and 20, respectively.