Ruined King: A League of Legends Story is available now

Now this release was out of nowhere! 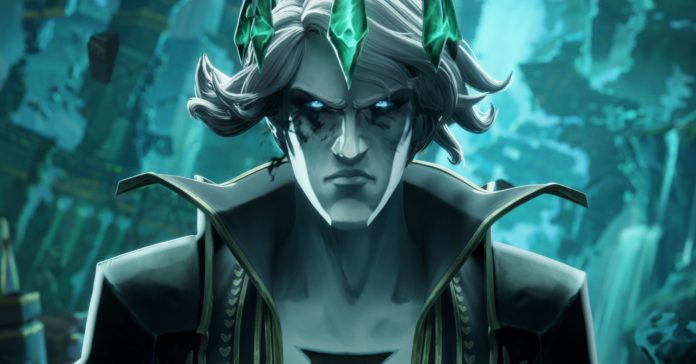 After its announcement last year, Riot has just surprise launched Ruined King: A League of Legends Story on PC and consoles!

Riot hasn’t really given us much of an update on this game since the showcase last year, so it’s quite a surprise to see it get released so suddenly. Though this is great news for League of Legends fans, especially for newer fans that have become interested in the games thanks to the Arcane Netflix series.

In case you’re unfamiliar, Ruined King: A League of Legends Story is a single-player RPG that’s set in the League of Legends universe. The game features six playable characters: Miss Fortune, Illaoi, Braum, Pyke, Yasuo, and Ahri — all of which are existing LoL champions.

“Developed by Airship Syndicate and featuring the art style of legendary comic book artist Joe Madureira, creators of Battle Chasers and Darksiders, Ruined King: A League of Legends Story is the first Riot Forge game that invites you to explore the League of Legends universe. In this immersive turn-based RPG, you will have the freedom to configure your party and control an unlikely group of League of Legends champions, explore the bustling city of Bilgewater and the mysterious Shadow Isles, and experience the Lane Initiative System.”