The game releases in just a bit over a week! 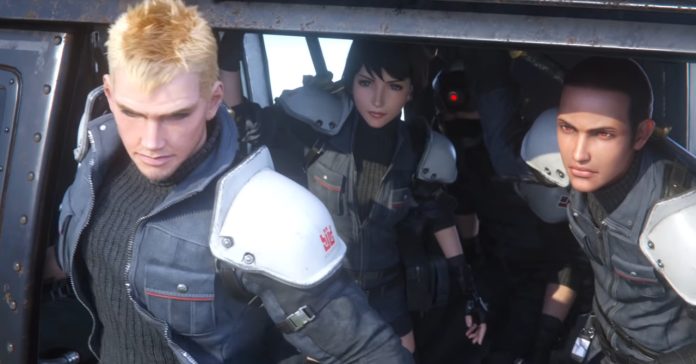 Following the recent pre-registration announcement, Square Enix has revealed that Final Fantasy 7 The First Soldier will release on November 17, 2021.

Alongside the game’s release date reveal, Square Enix also showed off the game’s official opening movie. Check it out here:

Players who pre-register for FFVII THE FIRST SOLDIER can get the following rewards when pre-registration milestones are met:

Interested in pre-registering for FF7 The First Soldier ahead of its release? You can do so now on the App Store or on the Google Play Store. For more info, visit the game’s official website.