Here's what you should expect! 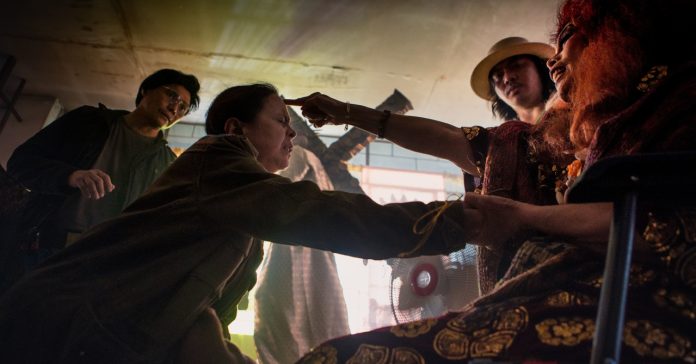 After the premiere of the first episode last November, the next episode of Folklore that’s set in the Philippines premieres exclusively on HBO GO and HBO on December 5, 2021.

In case you missed its announcement, the upcoming episode of HBO Asia’s Folklore Season 2 is set in the Philippines and is titled “7 Days in Hell.” This episode is helmed by multi-awarded director Erik Matti, renowned for his films Honor Thy Father (2015), BuyBust (2018), Seklusyon (2016), and more.

The episode’s premise is described as:

“A righteous policewoman and mother races against time to save her son when he falls dangerously ill from an unknown cause. When her son is given only a few weeks to live, she discovers that his illness is of supernatural origin and that a powerful sorcerer has cursed him. The only way for her son to survive is for him to apologize and make amends to the sorcerer. As the clock ticks, she is sent on a desperate quest to save her son.”

This upcoming episode is shaping up to be a must-watch for Pinoy horror fans, especially as it showcases the mystical side of the Philippines, specifically in more remote areas where “albularyos” (folk healer) as well as sorcerers called “mangkukulam” or “mambabarang” are still believed by the local population.

Catch the Philippine episode of Folklore Season 2 when it releases on HBO GO and HBO on December 5, 2021.