Check out the colorful opening for the new JoJo Part 6! 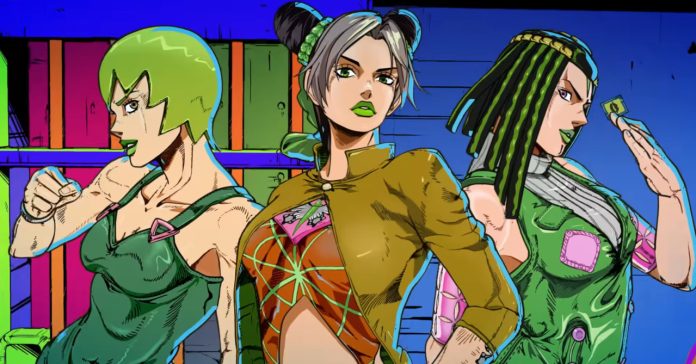 Ahead of the series’ release on Wednesday (December 1), the official opening for the  JoJo’s Bizarre Adventure Stone Ocean anime has just been released!

Check out the opening for the upcoming Stone Ocean anime here:

In case you’re unfamiliar, Stone Ocean is the fifth season of JoJo’s Bizarre Adventure, and it follows the series’ first female JoJo–Jolyne Cujoh.

Catch Stone Ocean on Netflix when it releases on December 1, 2021.

- Advertisement -
Previous article
Here are our top picks on Netflix for December 2021
Next article
Ruined King: A League of Legends Story Review | Not the League you know