Congratulations to the first-ever Valorant Champions! 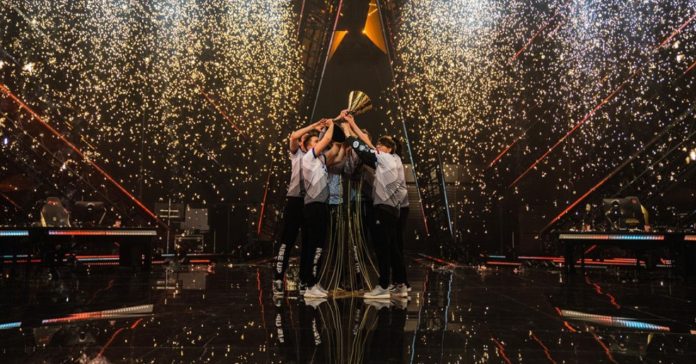 After over a week of intense action, Acend took down Gambit 3-2 in the Grand Finals to become the first-ever Valorant Champions! With their win, Acend have not only claimed the first Valorant world championship trophy, they also secured the lion’s share of the USD 1 million prize pool (along with the prize share from the Valorant Champions bundle)

BEST IN THE WORLD!

Acend entered Valorant Champions as the top team in EMEA, and they proved to be one of the top teams in the group stage. The squad ended the group stage at the top of their group, meaning they were able to move on to the Playoffs stage.

At the first round of the playoffs, Acend faced off against the Philippines’ Team Secret. While Secret put up a fight, it was Acend that took home the series 2-0.

Following this, Acend then faced Team Liquid, and Acend once again won 2-0, securing their Finals berth.

The Grand Finals saw Acend facing off against Gambit, the Masters Berlin winners. Both teams fought hard in the Finals, with Acend and Gambit trading wins to push the series into a game 5 decider. Though at the end, it was Acend that won the game and the series.