This Bonk! Cheems figure is another fine addition to our figure collection 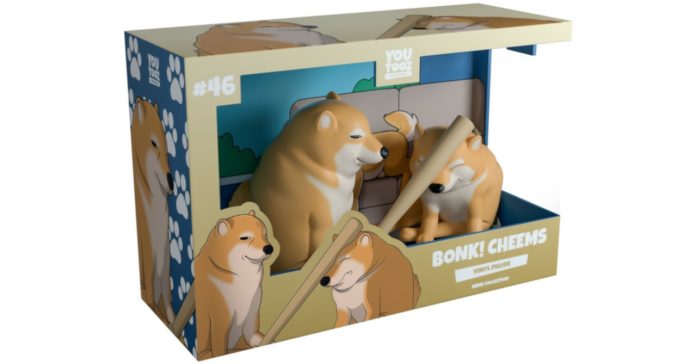 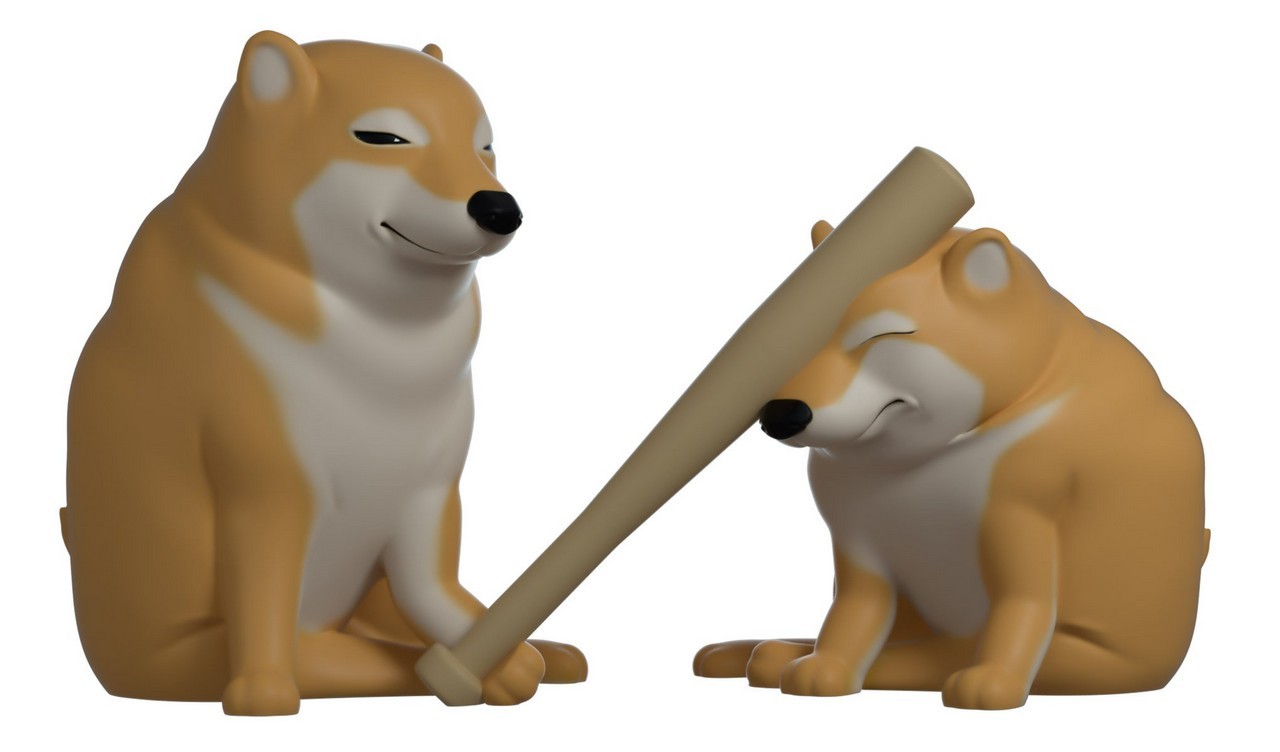 The Bonk! Cheems fig is the latest addition to Youtooz Cheems collection, featuring two Cheems figures in one package with an approximate scale of 3.5. This limited edition figure will come with a well-drawn box featuring Cheems in his “natural habitat”, namely his cozy living room and sofa, while the exterior of the box is also fully illustrated with white “doge paws” as its design. This is another meme figure that would make a fine addition to your collection, whether you keep it in or out of the box. 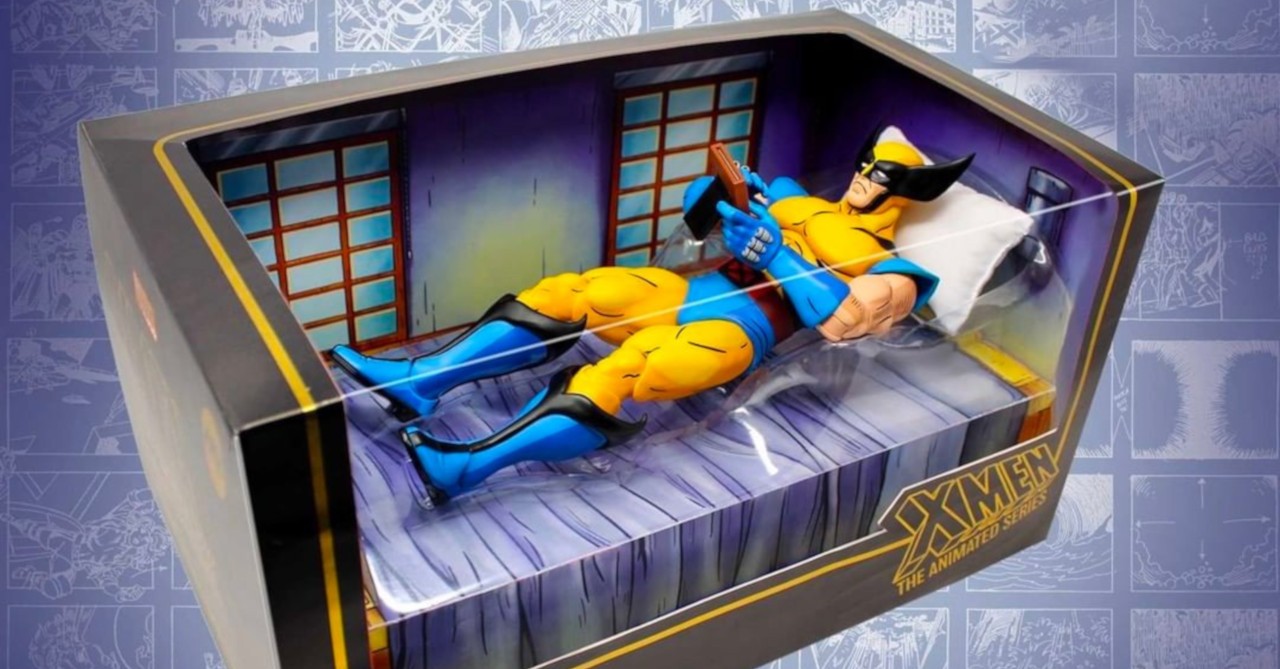 This is not the first Meme related figure that came out for pre-order this year as there was a 1/6 scale figure of Wolverine based on the Wolverine Crush meme that was available at San Diego Comic-Con 2021 as an event exclusive toy. There was also Diamond Select – Dogma – Buddy Christ 5-inch Dashboard Statue based on the Buddy Christ meme.

Just like these toys and figures, Bonk! Cheems is a limited time offer, and currently, the figure is still available for pre-order, so don’t miss your chance if you want one. You can still secure your slot for pre-orders at Youtooz official website and it will cost USD 35.99 (PHP 1,812.87) excluding tax and shipping.