We won't be seeing these space cowboys again. 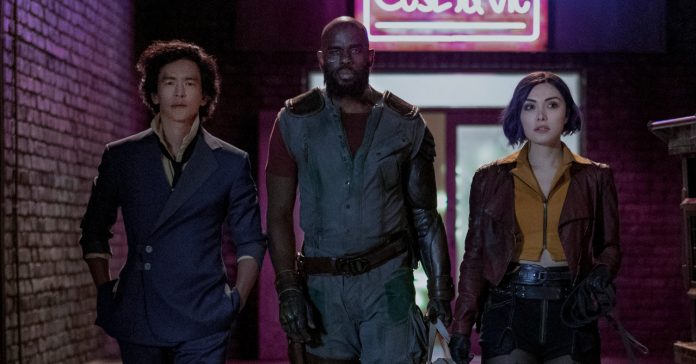 According to the Netflix Top10 website, the show got over 70 million viewing hours worldwide since its release, the show’s view hours dropped by 59 percent for the week of November 29 to December 5.

While here’s no official word from Netflix on why the series has been cancelled, it can be surmised that not a lot of viewers watched the show to completion given the drop in viewing hours.

In our review, we found that Netflix’s Cowboy Bebop was made with a lot of love for the original anime, but it deviated in key ways which can turn fans of the original off.

There were some missteps, but we still had fun watching Cowboy Bebop overall, so it’s a shame for us that the show will no longer continue, especially considering that it’s set up for a future season.

At the very least, the original Cowboy Bebop anime is on Netflix, and that we can guarantee is a must-watch.