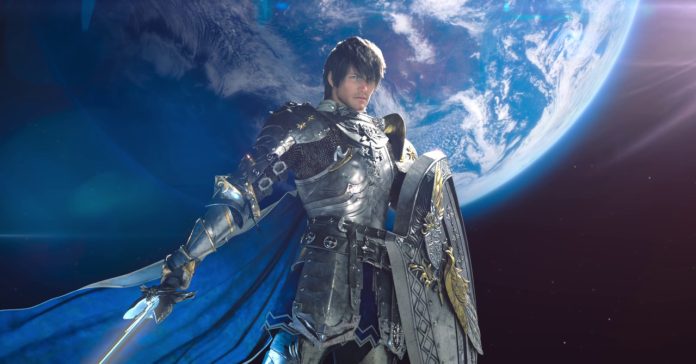 It has just been a bit over a week since the release of Endwalker, and now, Square Enix has suspended Final Fantasy 14 sales due to high demand that the servers can’t handle.

Currently, Final Fantasy 14 is experiencing major congestion due to the number of players wanting to play the game, resulting in long queue times to log-in, with some players not even being able to log-in due to server constraints.

In response to this, FF14 Producer & Director, Naoki Yoshida announced that players will get 14 days of game time for free as compensation to the long waiting times to enter servers. This compensation will apply to all players who own the full version of FF14 and have an active subscription as of Tuesday, December 21, at 12:00 a.m. (PST)

Along with this, Square Enix is temporarily stopping sales of Final Fantasy 14 Starter Edition and Complete Edition. This also means players registrations for the Free Trial will be suspended for the time being.

Finally, Square Enix has confirmed that it is working on fixing Error 2002 which occurs during login queues, along with a range of other bugs/issues.

Given that Final Fantasy 14 is in such high demand that Square Enix has stopped selling it temporarily, this is definitely a case of “suffering from success.” Though this is not surprising now given the popularity of the game. In fact, FF14 is even the most profitable Final Fantasy game to date.