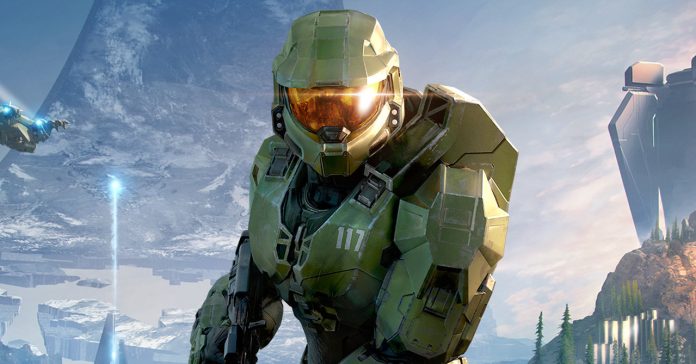 Halo Infinite‘s campaign launches very soon, and ahead of its release, reviews of the  campaign have just dropped, and we’re here for a review round-up. And from the looks of it, critics are loving the game’s single player mode!

Currently, the game has an 87 score on Metacritic based on 69 critic reviews — quite high indeed.

First up, we have a glowing review from VG247 which game the game a perfect score:

“Halo Infinite isn’t perfect. It has foibles and struggles here and there. But it’s also a slam dunk of a release; it’s exactly what Halo needs to be now. As Halo’s relevance has felt to wane over recent years, this is a bold statement that, no, Halo isn’t ‘over’. It was never close. It matters, and it’s still brilliant. I don’t mind waiting to see where updates take it, because what’s here at launch is already largely brilliant. I’m excited for the future of Halo again.”

Another glowing review for Halo Infinite is from Gamespot which scored the game a 9/10:

“Halo Infinite strives to transform what it means to be a Halo game, making Chief into a reluctant father figure for a young and naive AI and putting him into an open-world setting. It turns out that was a risk worth taking for the franchise, as Infinite is an incredible game. Certain story elements are on the weaker side and the amazing Grappleshot makes the rest of Chief’s equipment feel a bit lacking in comparison, but these are small shortcomings in what otherwise feels like the best Halo campaign in years and an excellent evolution of what Halo can be.”

And here is another Halo Infinite review, this time from VGC which called the game a “return to form” for the series:

“Halo Infinite’s move to a more open-world structure feels like a new beginning for the series, with nostalgic nods and fresh introductions combining to great effect. Both the campaign and multiplayer have room for improvement, but the core experience is strong.”

For comparison, here are the Metacritic scores for the previous Halo games:

While Infinite’s campaign Metacritic score may not be as high as the classic Halo trilogy games (plus Reach), it’s still on the level of Halo 4. Of course, it remains to be seen how fans will like the game’s campaign. After all, Halo 4 and 5’s campaigns also had fairly positive reviews, but they did not prove to be satisfying for a lot of fans.

Halo Infinite’s campaign will release on Xbox One, Xbox Series X|S, and PC on December 8, 2021. Right now, you can play the game’s multiplayer mode for free as it launched in beta last November and is free-to-play.