Here’s the first trailer for Spider-Man: Across the Spider-Verse 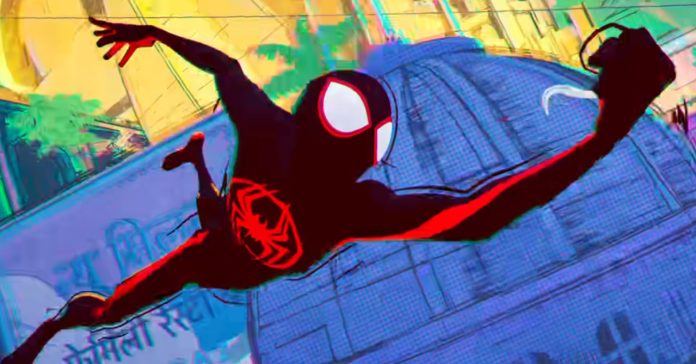 Check out the trailer for Across the Spider-Verse (Part One) here:

While not strictly a trailer, this first look at Across the Spider-Verse shows off some interesting action, and it gives us a bit of an idea on what to expect. Based on what we’ve seen, Across the Spider-Verse will feature Miles Morales who meets up with Gwen Stacy once again, though we don’t know yet how they’d be able to bridge the multiverse gap.

Aside from getting to meet Gwen again, it looks like Miles will meet another Spider-Man. Specifically, he’ll meet Miguel O’Hara aka Spider-Man 2099. If you’ve seen the first Spider-Verse movie, Miguel O’Hara made an appearance in a post-credits scene, so it’ll be interesting to see how these two will interact.

While there’s not a lot of info yet regarding the film’s story, what we do know is that Across the Spider-Verse will be split into two parts. And along with this two-part movie, another Spider-Verse animated movie spin-off is also in the works.

Spider-Man: Across the Spider-Verse (Part One) releases in cinemas sometime in 2022. Meanwhile, Part Two is expected to release in 2023.