Heroes of Newerth closes its doors in June 2022

It's time to say goodbye to HoN. 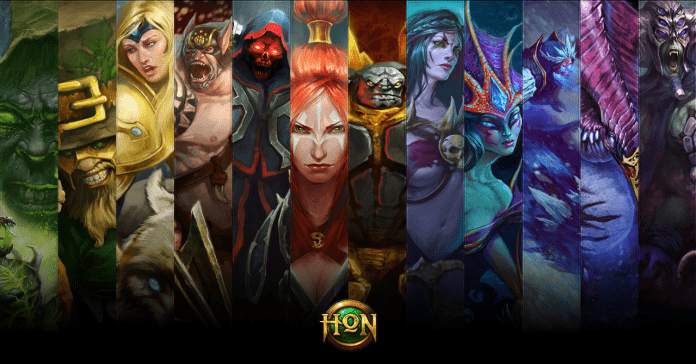 It’s the end of an era for S2 Games’ very first MOBA title – Heroes of Newerth. After a ten-year run alongside iconic titles such as DOTA 2 and League of Legends, and newcomers like Pokemon Unite, Heroes of Newerth will be ending all operations in June 2022. 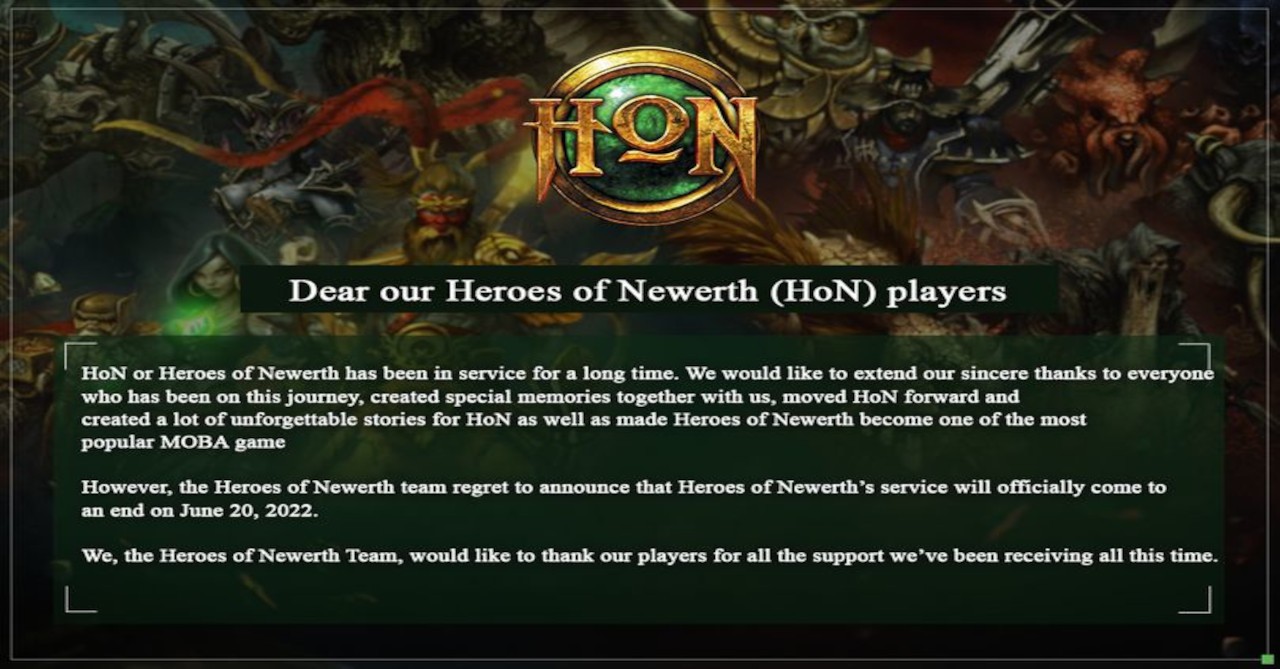 To make sure that the game goes out not with a fizzle, but with a bang, the developers have a few surprises for its loyal playerbase. From December 20 up until the servers close, Silver Coin multipliers, Plinko drop rates increases, and other premium services will be made accessible to all players.

Farewell events will be held within the game between December 20 and February 19, 2022. While Gold Coins will no longer be purchasable, players can gift a limit of five items from the HoN store using their remaining currency. 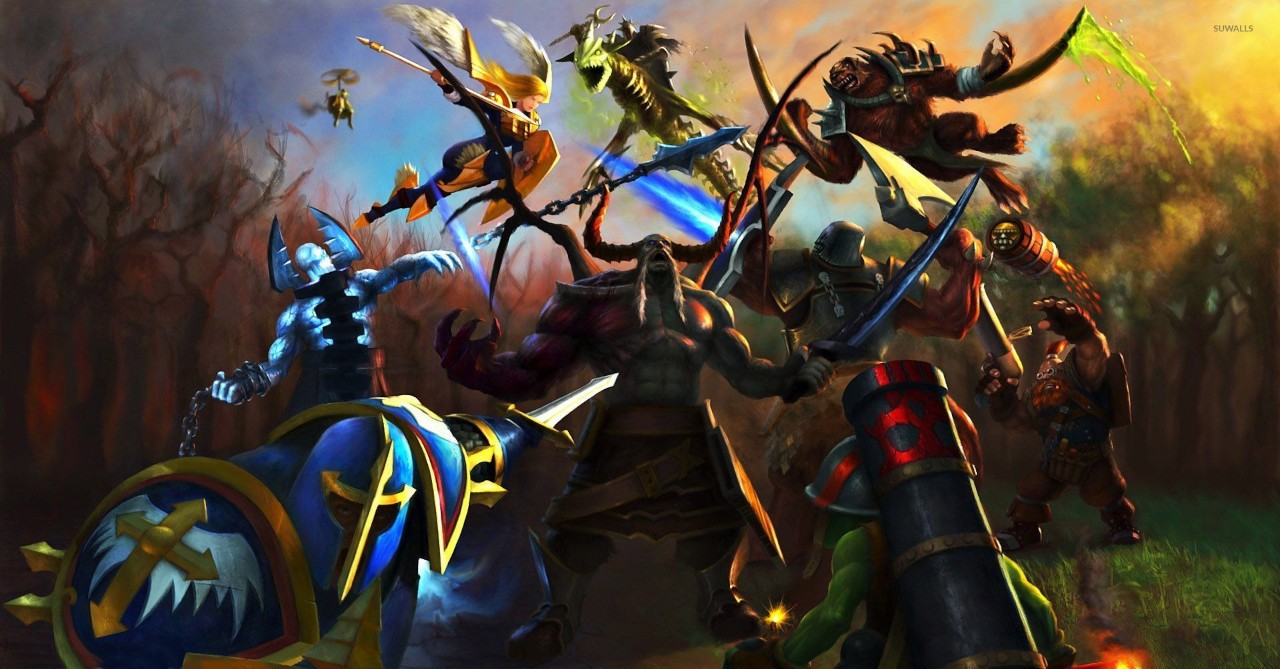 HoN was one of the first post-Dota Allstars MOBA games, being released less than a year after League of Legends in 2010, and one year before DOTA 2. Speaking of the latter, former TI Champions Johan “N0tail” Sundstein and Gustav “s4” Magnusson found early success in the HoN competitive scene before making their transition to DOTA 2.