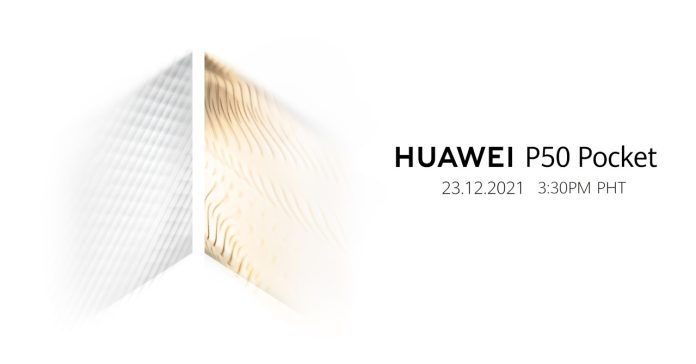 While Huawei has yet to officially reveal much about its latest P-series phones, the P50 Pro is confirmed to get Huawei’s Dual-Matrix Camera system, HUAWEI XD Optics, and True-Chroma Image Engine for enhanced photography capabilities.

Meanwhile, here is a sneak peek at the P50 Pro where we can see the phone’s unique camera module design:

As for the P50 Pocket, this might just be Huawei’s upcoming foldable based on the teaser image as well as its name. Given the Pocket in the name, this new P50 seems to be a clamshell type foldable that’s reminiscent of the Z Flip3. This is also supported by recent reports which show more teaser images.

If the P50 Pocket is indeed a foldable, it actually won’t be Huawei’s first foldable. That distinction goes to the Huawei Mate X which debuted back in 2019. 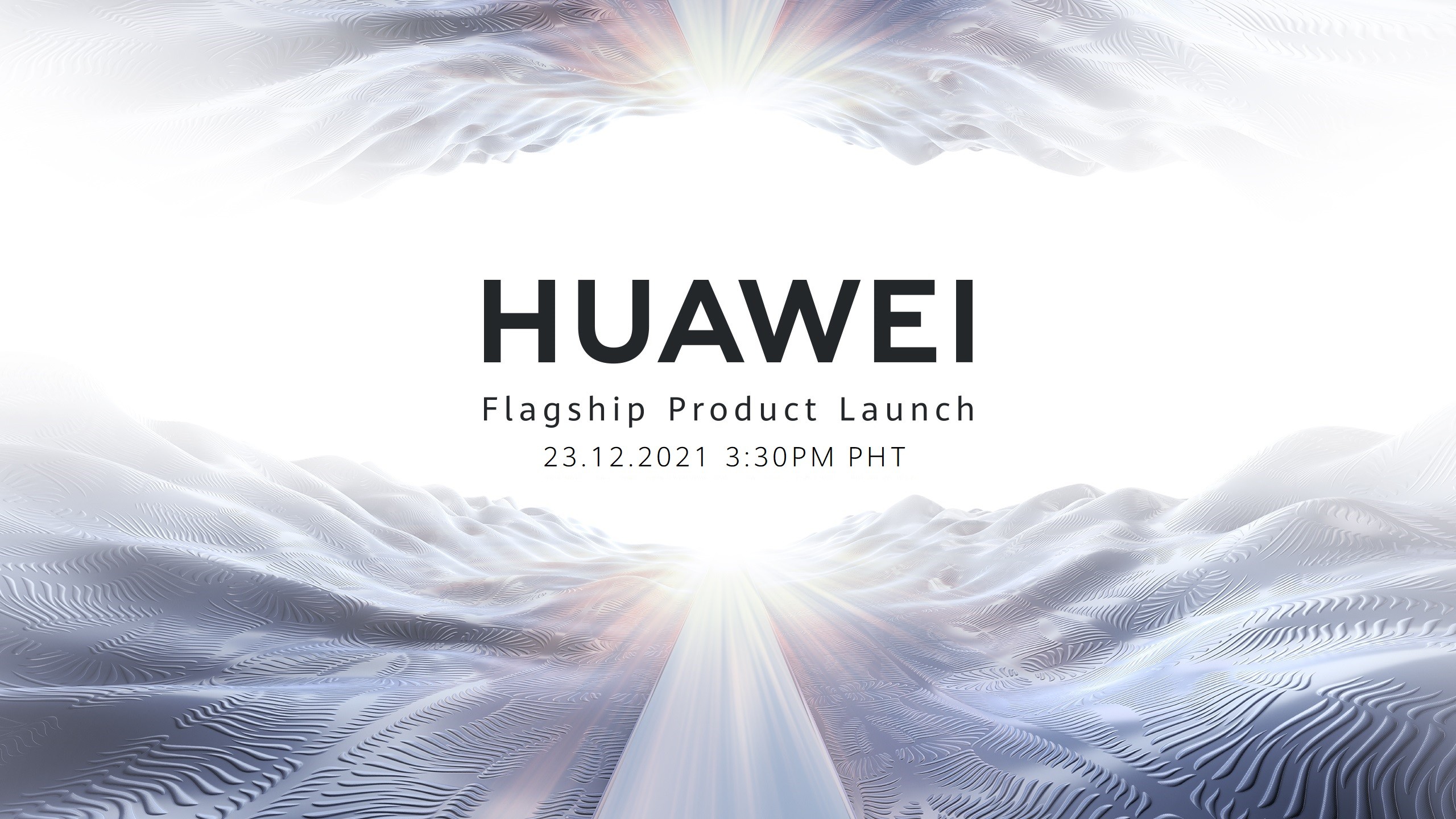 You can catch the upcoming Huawei P50 series launch live on December 23 via the Huawei Facebook page and YouTube channel.