Kizuna Ai announces indefinite hiatus after her concert next year

She promise that she'll be back, so no worries. 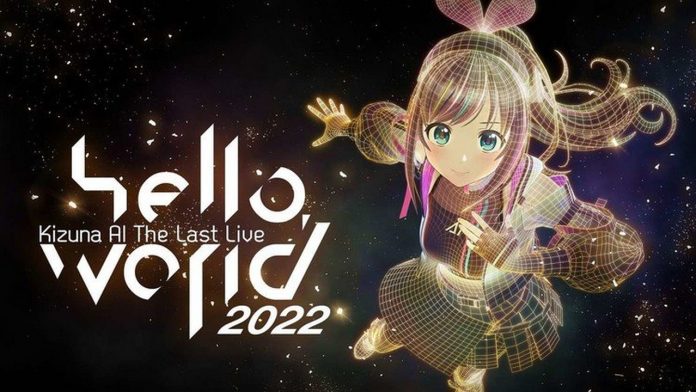 Vtuber Kizuna Ai has announced that she would be taking an indefinite hiatus after her online concert on February 26 next year, the “Kizuna Ai The Last Live hello world 2022”.

The announcement was made during her latest video last Saturday (December 4, 2021) where she celebrated her 5th anniversary. She further elaborated her hiatus announcement in a follow-up video on the same day. She explained that the indefinite hiatus or sleep period as she calls it, is an important step for her and her supporters in achieving her goal to connect with everyone in the world; thus, “a long-term sleep period is necessary for her AI to update and realize this dream.”

She also discussed in the same video that, compared to the time of her debut, the industry is now huge, giving rise to many Vtubers. Regarding this, she is genuinely happy that she is “not that rare anymore” and the long break will give “a chance to rethink her identity”. She’s also looking at the potential of metaverse and NFT, which she finds to be complicated but fun at the same time, so she’s planning on studying these technologies. While the language barrier also became an obstacle to her goals of connecting with everyone, and even though she can still communicate to her viewers with her current self, her sleep period will help her improve her communication skills and aims “to become a more intelligent super AI”. 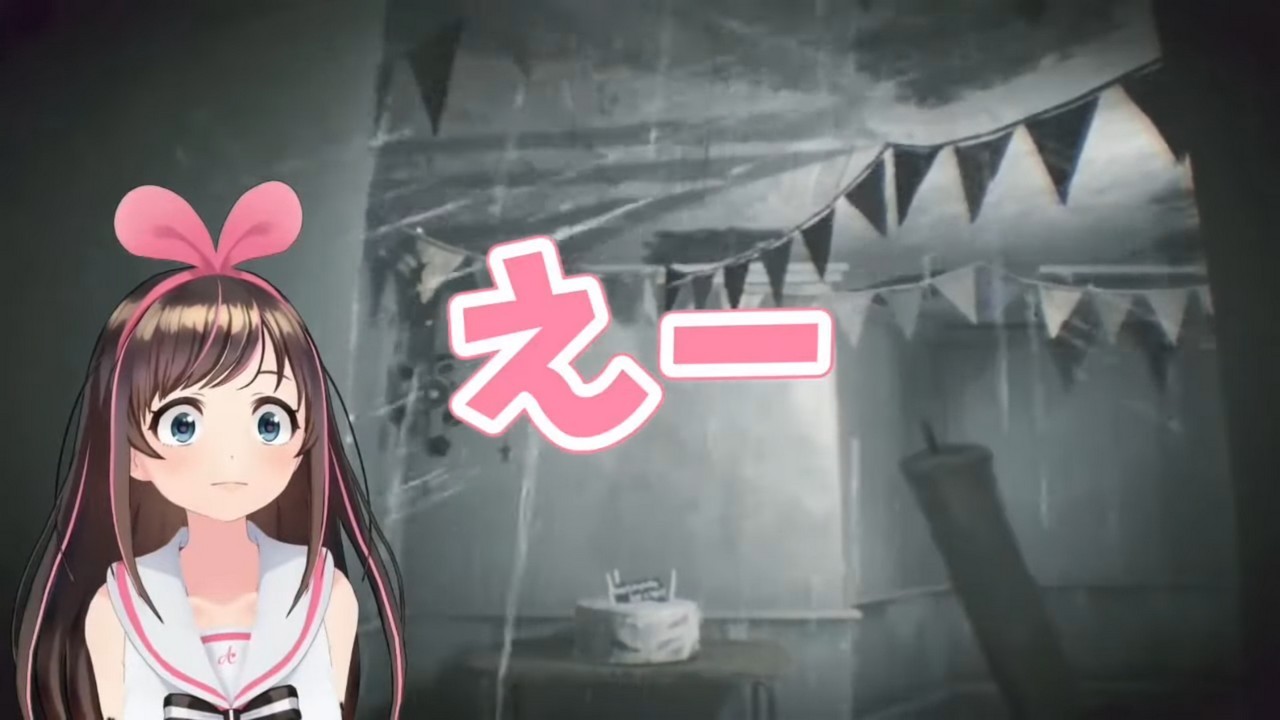 Some activities still will resume during the sleep period, while Love-chan and Ai-ge will not be affected and will continue their activities. Important announcements for currently developing projects would be handled by the Kizuna Ai inc. through her official social media accounts. 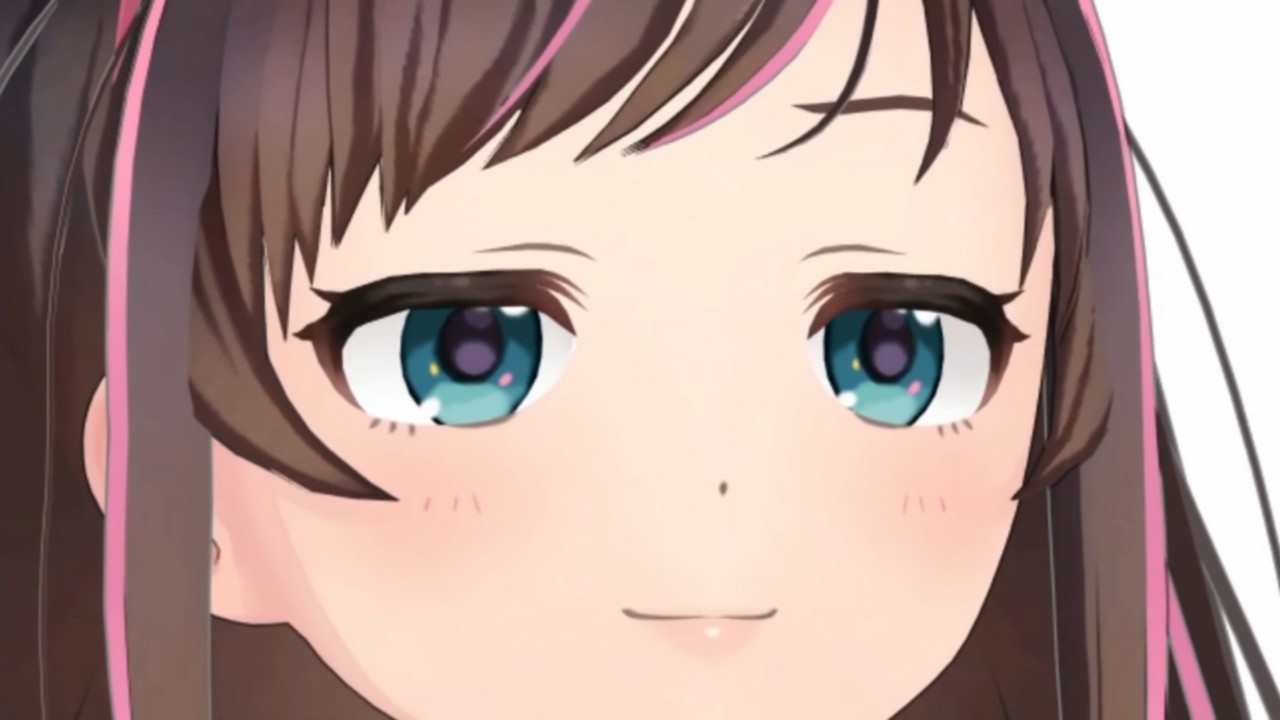 In case you’re unfamiliar with Kizuna Ai, she debuted in 2016 and is known as an intelligent super A.I. doing various content on both of her Youtube channels A.I. Channel and A.I. Games. She is widely known as the one who pioneered Virtual YouTubers or Vtubers on the platform, along with her kouhai Kaguya Luna and Mirai Akari. Her popularity landed her some anime roles and video game collabs like Azur Lane and Tsugunohi Ai’s Silent Cries.

Currently, her main channel A.I. Channel has 2.99M subscribers, while her dedicated channel for gaming A.I. Games has 1.52M subs, making her one of the most subscribed Vtubers.