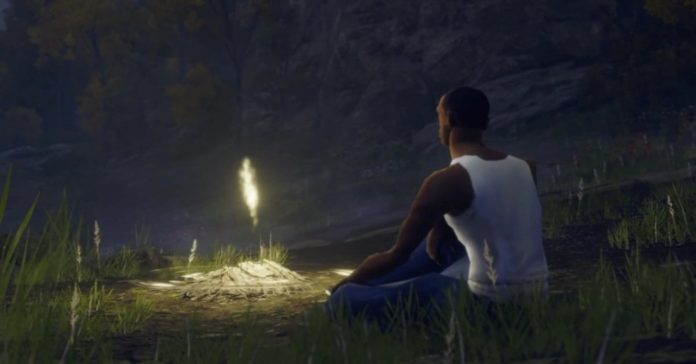 In spite of Elden Ring not coming out for a few more months, the modding community found a way to bring Grand Theft Auto San Andreas’ Carl “CJ” Johnson to the Elden Ring network test demo. 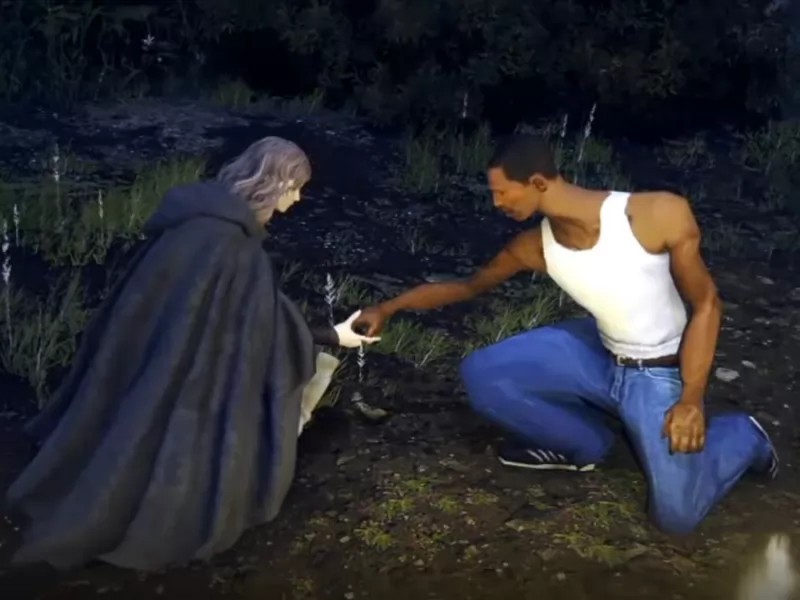 The Elden Ring network test demo ran from November 12-15, and was supposed run like any other run-of-the-mill demo out there. However, modders had their bit of fun by giving CJ the isekai treatment, taking him from San Andreas and dropping him in the middle of the Lands Between.

This was made possible by a recent anomaly that allowed the Playstation 4 to run unofficial software. The hack only works on PS4 firmware 9.00 or lower, so having your device updated would protect you from any jailbreaks.

Whether or not a truck was involved is up for debate.

CJ is still, in essence, an Elden Ring character. So, all of his movements and combat animation follow suit. While the clip is quite short, you can more or less get a feel of how it would be if our good ol’ GTA protag went full-on sword and shield on everyone’s faces. 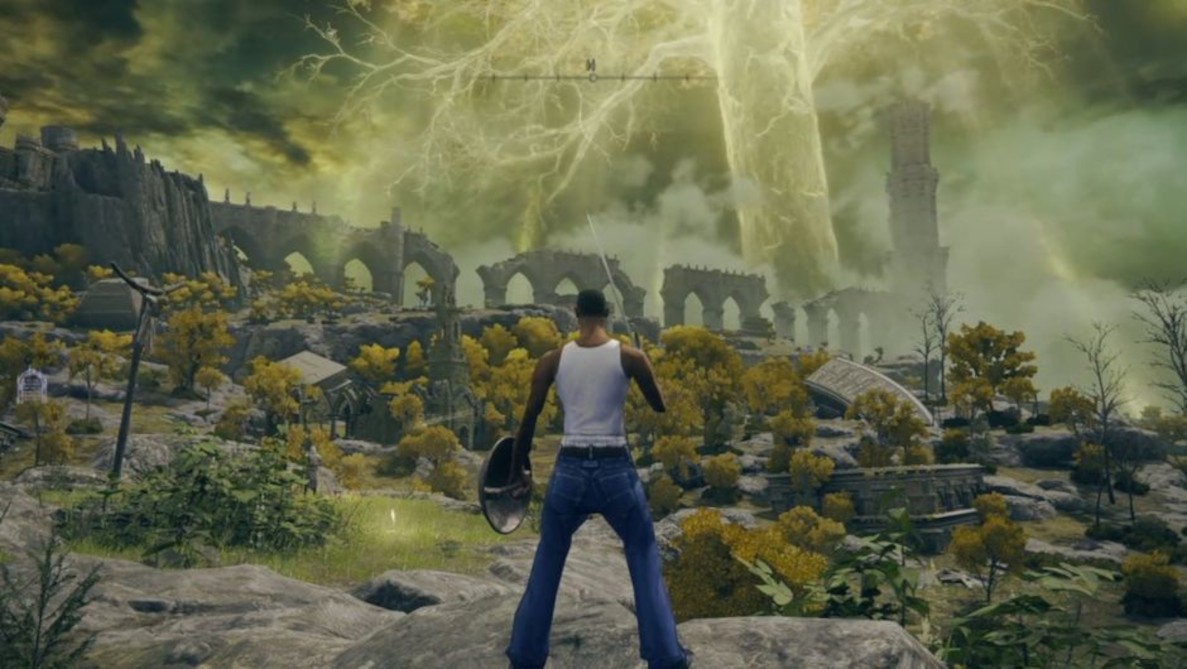 Elden Ring will release on February 25, 2022 for the PS5, PS4, Xbox Series X|S, Xbox One, and PC. For more info on system requirements and performance targets, you can check out our feature here.