OG.N0Tail on all-chat during pro games: I think it’s good! 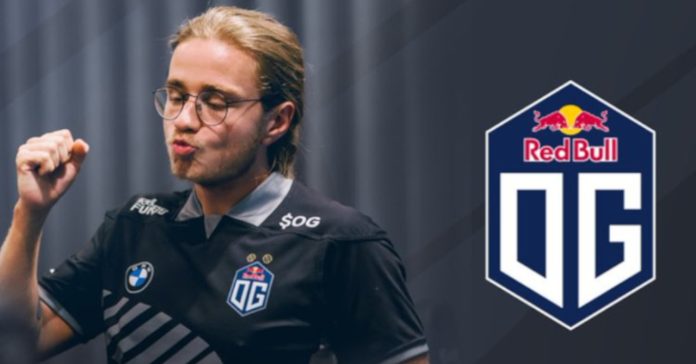 Ahead of his R1V1R Runes showmatch, we got to ask a couple of questions to Johan “N0Tail” Sundstein of OG, and he was able to share with us some interesting info about his views on Dota 2, as well as his plans for the future.

One of the questions that we asked N0Tail during a recent press roundtable is about all-chatting during pro games. After all, OG is known for its prolific chat use (specifically chat wheel use) in pro games. On top of this, OG’s TI10 squad was even on the receiving end of an ‘ez game’ all chat from eventual TI champions, Team Spirit during their lower bracket match at TI10. Plus, there has been some talk about the professionalism of all-chat use to ‘trashtalk’ in pro games during TI.

Regarding all-chat use, here’s what N0Tail had to say:

“I think it’s good! It’s part of the competition, and part of the game. And if the publisher allows it, and everybody else is doing it, how can people have a problem with that?”

There are two key reasons that N0Tail said which supported his views on all-chat being a natural part of the game. For starters, the use of all-chat, chat wheels, and tipping is allowed by Valve in tournaments, so he sees no issues with it in that sense. The other reason is that most all chat use may seem like bad manners, but in his view, they’re actually used more to hype someone’s team up rather than offend to the opposing team.

“It was VP who started at least in Europe with offensive tipping, lots of chat wheeling, and lots of in-your-face communication, and then you go to a TI and Valve tells you that chat wheel use is completely fine, almost incentivizing it,” said N0Tail. “So, when that stuff is put into the game, it’s not the players fault if they decide to use it. And they figured out how to use it well, as most of the time it’s used to motivate your team.

It’s the same thing if you all chat the enemy and you feel really good about yourself, and you make a funny question mark or you say ‘ez game.’ It’s more like a battle roar. I see it like you’re playing a war type game, like you’re going to war yourself, and you have a shout to let your team know that you are punching [the opponents] hard. You’re destroying them,” said N0Tail. 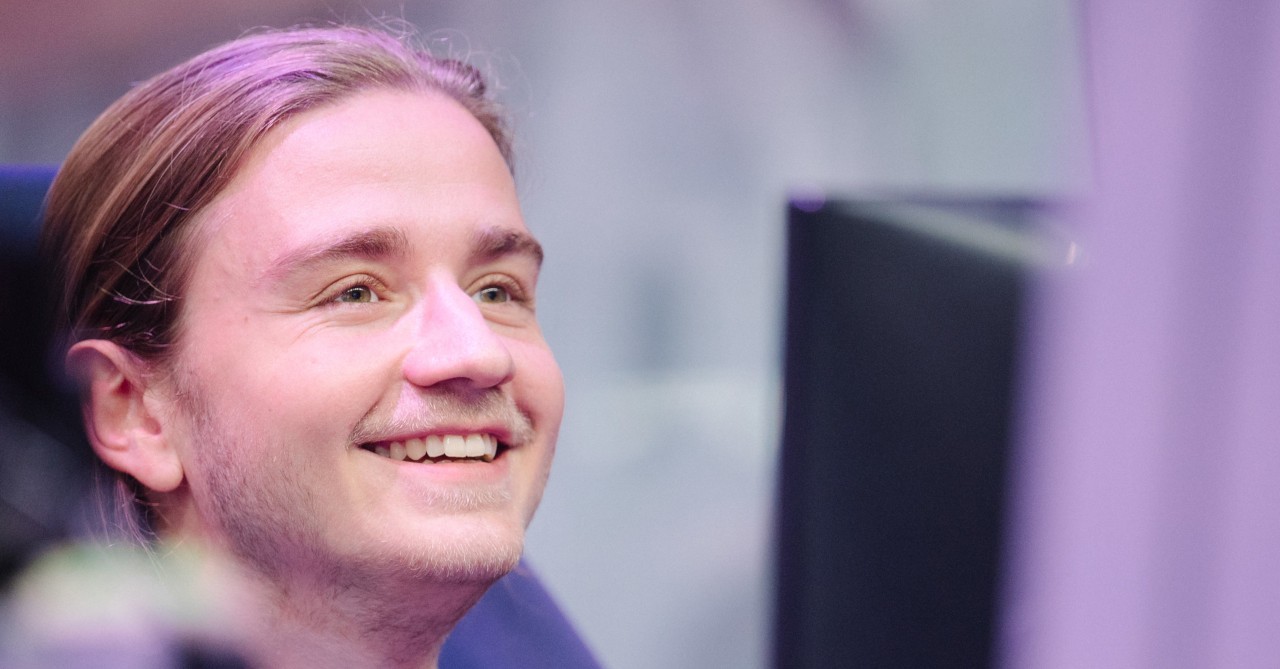 All-chatting is part of the game for N0Tail, and for him, there isn’t really a strict line that players should avoid crossing in pro games, aside of course from statements that are offensive outside of the game’s context:

“I don’t think that there’s a strict line other than, of course – you know yourself when you cross that line — if it becomes too personal, if it becomes too malicious, or when it stops being for your comrades. And when you’ve crossed the line, I think then you’re just making people feel weird on your side.”

“If there’s personal beef which starts happening and there’s some [all chat with] bad taste, then that’s another story. But I don’t think there’s like a strict line per se.”

In case you haven’t been following Dota news, OG announced recently that N0Tail is now on break from competitive Dota, and he’ll be using this break as an opportunity to mentor the new OG lineup. Along with this plan, N0Tail revealed during the interview that he was also interested in doing some casting and analysis work in future tournaments, depending on the situation of LANs in the upcoming season.