Persona 3 Portable Remaster rumored to be in the works

Here's hoping this gets confirmed soon! 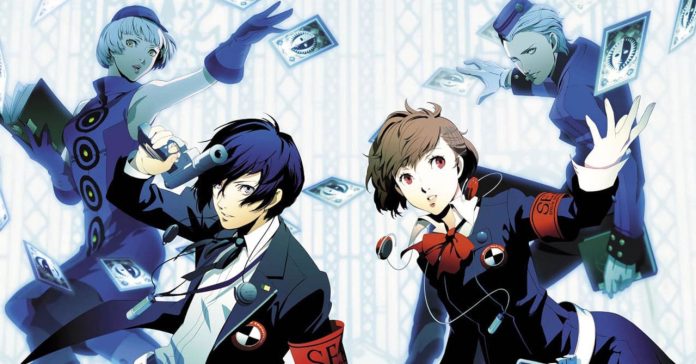 Following the announcement of the Persona 4 Arena Ultimax re-release, a Persona 3 Portable remaster is rumored to release on multiple platforms soon.

As spotted by Nintendo Enthusiast, the rumor was started by Zippo, a known leaker who had accurately predicted several game releases. In his post, Zippo said that Persona 3 Portable is getting a remaster, and it will be multiplatform release. Aside from these, there’s no other info on the rumored remaster.

A remaster for Persona 3 is not unlikely, especially considering that Atlus has started releasing Persona games outside of PlayStation consoles. Not only did Persona 5 Strikers release on the Switch and PS4, Persona 4 Golden even released on PC last year. And with Persona 4 Arena Ultimax getting a new release, it won’t be a surprise to see a Persona 3 Portable release as part of the series’ 25th anniversary celebration. 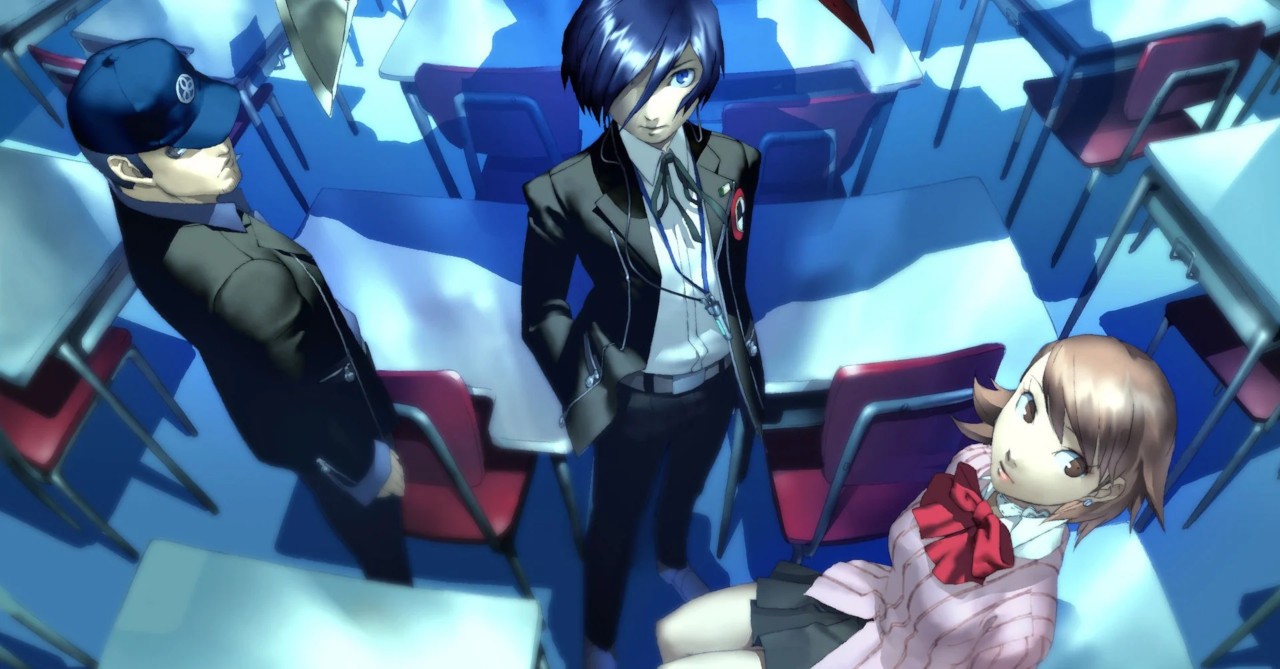 In case you’re unfamiliar, Persona 3 Portable was released for the PSP back in 2009 in Japan (2010 in the US and 2011 in Europe), and it is an enhanced release of Persona 3 which includes a new female protagonist option. This version of Persona 3 also has a more visual novel-style presentation (given the PSP’s hardware limitations), though it does let players control other party members directly much like in Persona 4 or 5. For comparison, the original Persona 3 for the PS2 only let players control the main character, with the rest of the party being AI-controlled.