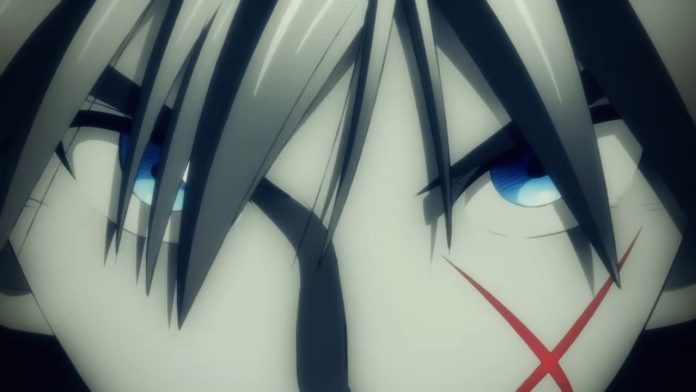 Rurouni Kenshin (Samurai X) is getting a new anime project, and it was  announced at Shuesha’s Jump Festa 22 this Sunday. Specifically, a new teaser for the project dropped just recently.

The new anime project will be produced by LIDENFILMS anime studio, the same folks who are currently handling the Tokyo Revengers anime. Currently thouhg, no further details have been shared yet on when will the new anime will air or which arc of the Manga the new anime will follow.

The original Manga Rurouni Kenshin: Meiji Kenkaku Romantan by Watsuki, Nobuhiro ran in Weekly Shounen Jump between 1994 to 1999 and was followed by a sequel Rurouni Kenshin: Hokkaido Arc in November 2016 by Watsuki and his wife, Kurosaki Kaoru. The sequel then went on hiatus in September 2017 after Watsuki’s controversy but then resumed publication in June 2018 and after more breaks, the manga went back in August 2021 continuing the series. 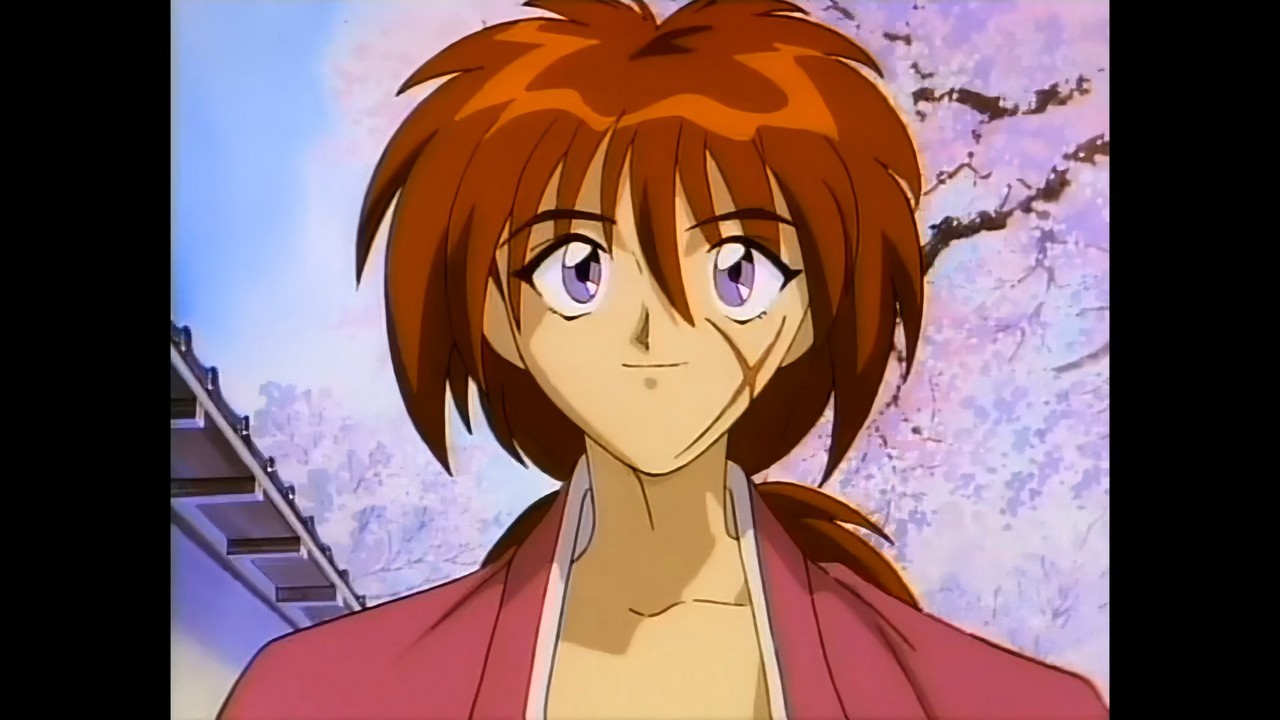 Rurouni Kenshin the anime series is widely known in the Philippines as Samurai X. The series follows the story of Himura Kenshin, a wanderer who was once known as Hitokiri Battousai or Battousai the Slasher (depending on the dub/media). His reputation as a killer brought fear to the hearts of men during the Bakumatsu era the end of Edo period in Japan. After the revolution finally reached its end and Japan have moved to a new age, Kenshin has sworn to never kill ever again looking for atonement for his crimes as a wanderer. He later met Kamiya Kaoru the head instructor of Kamiya dōjō who was looking for a man who claims to be the fabled Battousai who’s ruining the reputation of her dōjō. This chance encounter with Kaoru finally led Kenshin to truly walk his path to redemption while the shadow of his past re-emerges haunting him back. 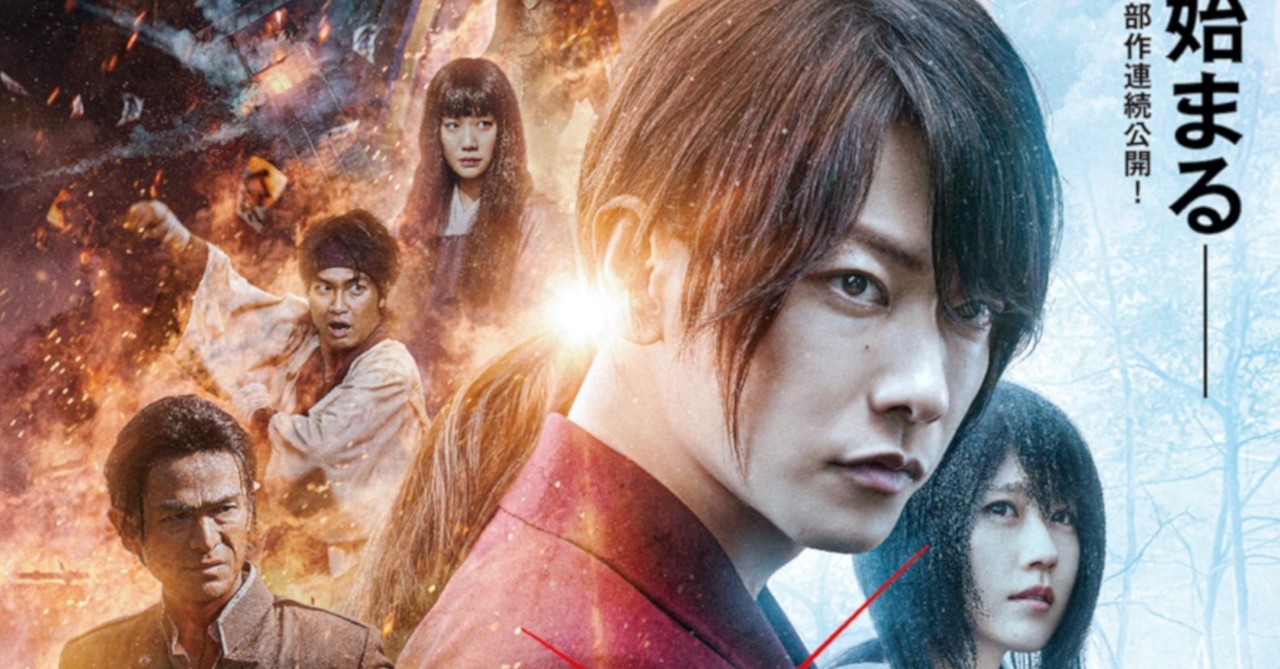 The series also received five live-action films based on the series, produced by Warner Bros and Studio Swan and directed by Ōtomo Keishi. The films star Satoh Takeru (Kamen Rider Den-O) as Himura Kenshin. The films received positive reception with fans remarking them as wonderful adaptations of the beloved series.