Get the whole Tomb Raider reboot trilogy for free right now on PC! 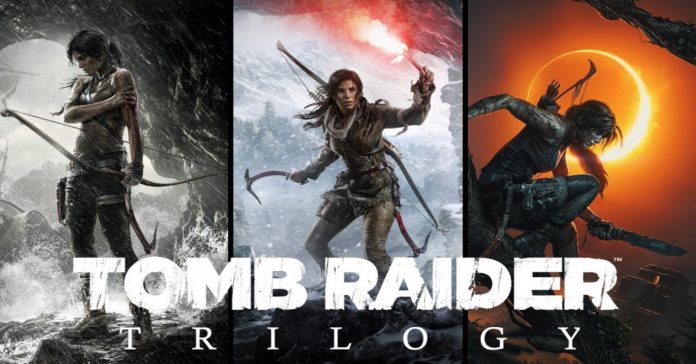 Epic Games came through, and blessed us with a Lara Croft trifecta on the eve of 2022. The entire Tomb Raider trilogy is free on the Epic Games Store starting today until January 7 of next year!

If you’ve been a fan of the franchise since its earliest inception, and followed Lara Croft into her glorious triple A reboot and even Hollywood, then this is definitely an offer you wouldn’t want to miss. Especially if you’re on a budget. 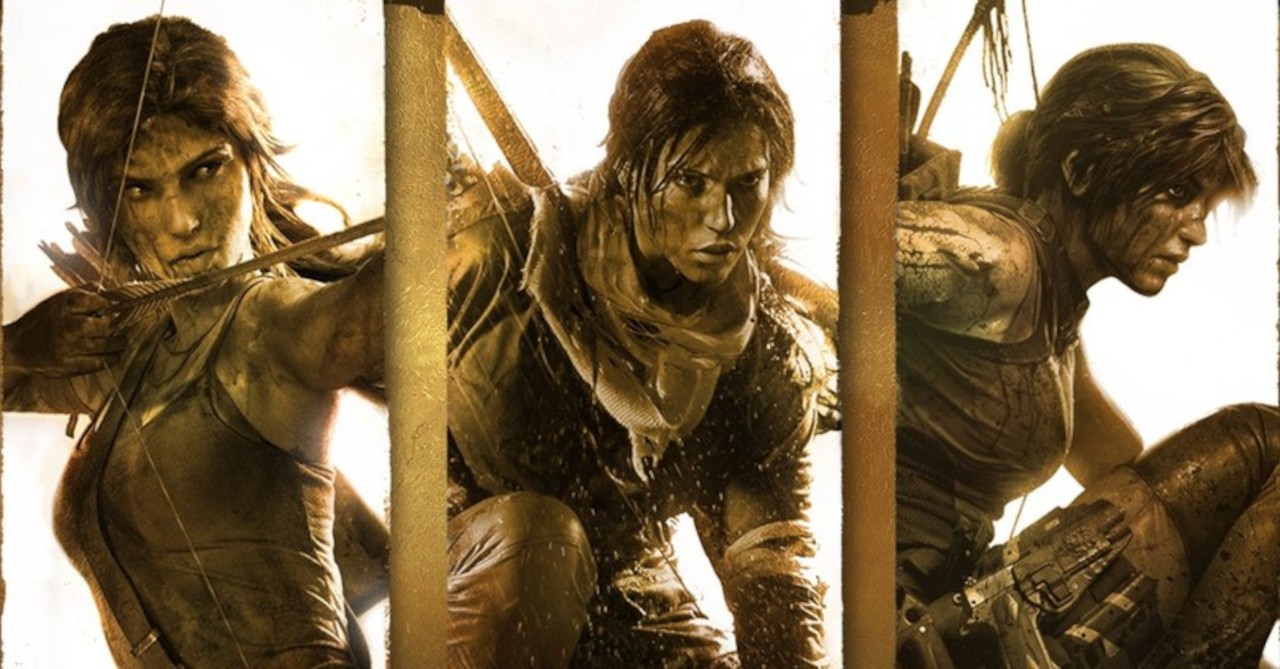 In case you were unfamiliar of what these games bring, here’s what you can expect:

“Tomb Raider explores the intense and gritty origin story of Lara Croft and her ascent from a young woman to a hardened survivor armed only with raw instincts and the ability to push beyond the limits of human endurance.”

The Tomb Raider Trilogy is available for free on Windows via the Epic Games Store until January 7, 2022. If you can’t get it on PC, the trilogy can be bought on PlayStation 4, Xbox One, and Stadia.

- Advertisement -
Previous articleHere is the PlayStation Plus free games lineup for January 2022
Next articleONEXPLAYER 1S Impressions | The Switch Killer?