Non-Spoiler Review: ‘Tomb Raider’ Lara Croft is Back with a More Thrilling Adventure!

Does it stay true to the spirit of the 2013 video game reboot? 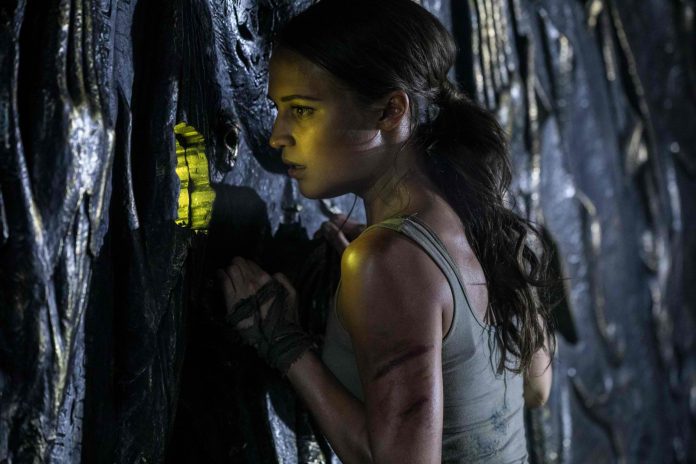 After 15 years, Lara Croft is back! And this time, she has tougher puzzles to solve, harder challenges to face, and more a action-packed adventure to have! I know most, if not all, of the fans of the game are worried with the “game-to-movie-adaptation curse”. So for those of you who are sort of on-the-fence on whether or not you should watch the movie, we’re giving you our review of the latest Tomb Raider movie!

Real talk, I just couldn’t stop singing the song “Survivor” by Destiny’s Child after watching the trailer. The rendition of the song is perfect for it! The trailers made me curious and a bit excited to see how the movie would compare to the game. And honestly, as a person who played the game, I had very low expectations for the movie. But needless to say, I was pleasantly surprised. 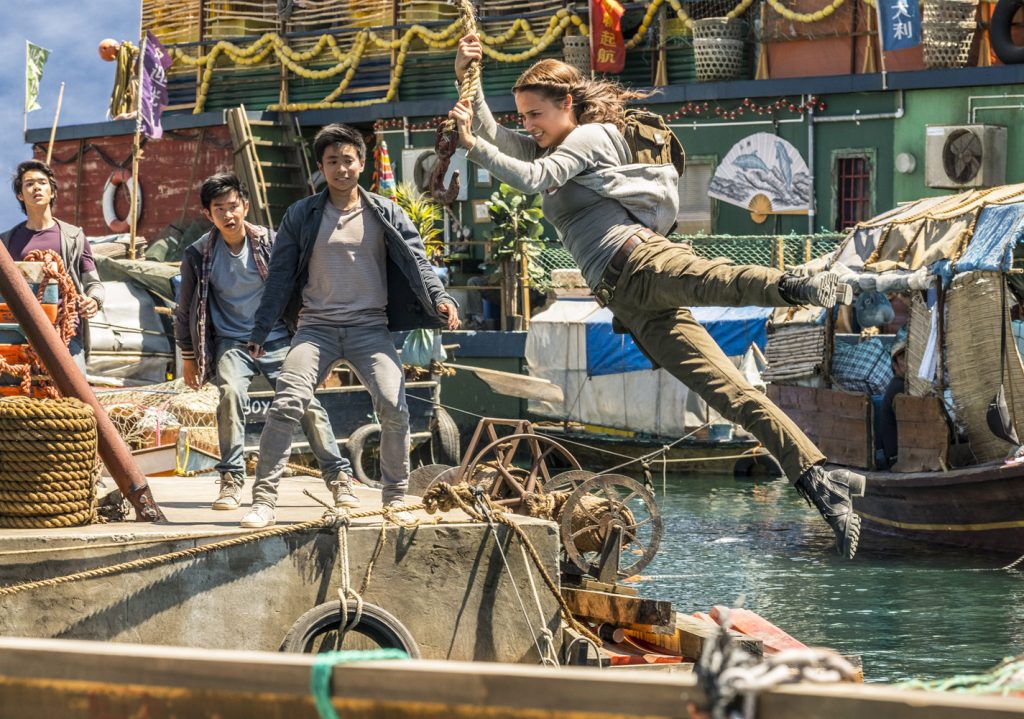 We all know Lara Croft as the fierce, independent, crafty, talented, tough, and badass daughter of eccentric adventurer Lord Richard Croft. Same with the first movie and game, Lara was left by his father and she’ll do everything in her power to find out his whereabouts and what happened to him. But with this movie, aside from just casting Lara in that specific light, the movie showed another dimension of Lady Croft allowing you to get to know more about her character and personality. Her adventure starts with a message from his father and Lara, being as stubborn as she is, follows the clues to find his father, comes across an organization called ‘Trinity’ who she comes to odds with in a battle for the world’s fate! 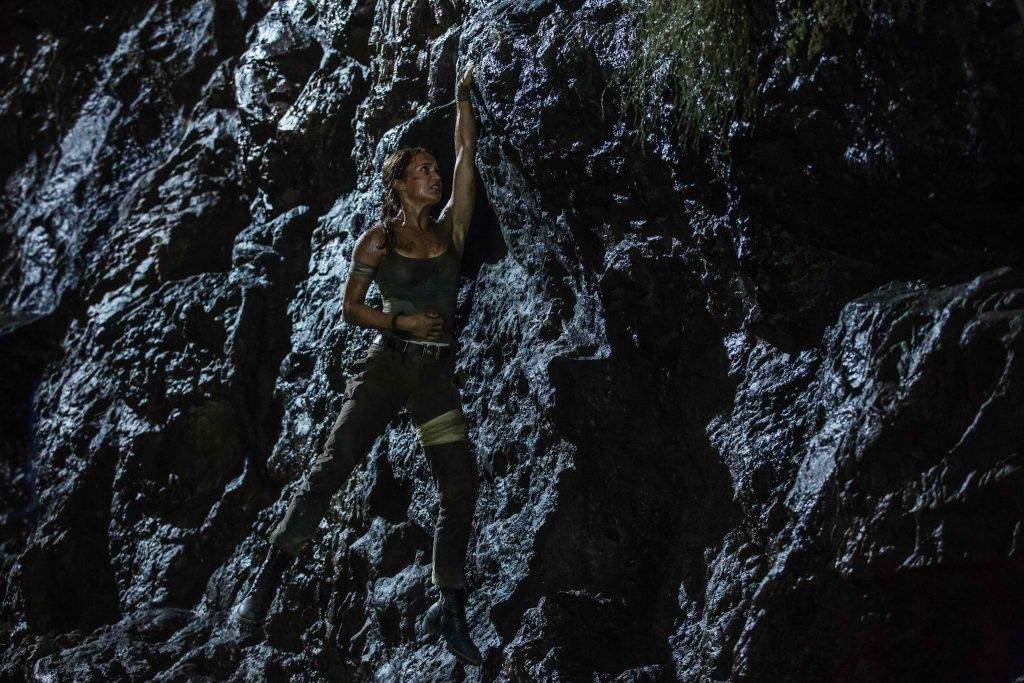 The movie’s flow somehow reminded me of “Indiana Jones” and “The Mummy” as it It has that same formula. While that’s not necessarily a BAD thing, making a movie off the rebooted Tomb Raiders game did have a chance to center on the “Birth of a Badass” angle which I am a bit sad that they didn’t.

The visual effects and overall look of the movie doe… simply amazing! It was a treat to watch it in 3D! The movie is packed with a lot of similar scenes from the 2013 game for them lovely nostalgia feels. Definitely fan service for those who played through the game. Also, the water scenes were done so breathtakingly well which just added to the overall eye candy! 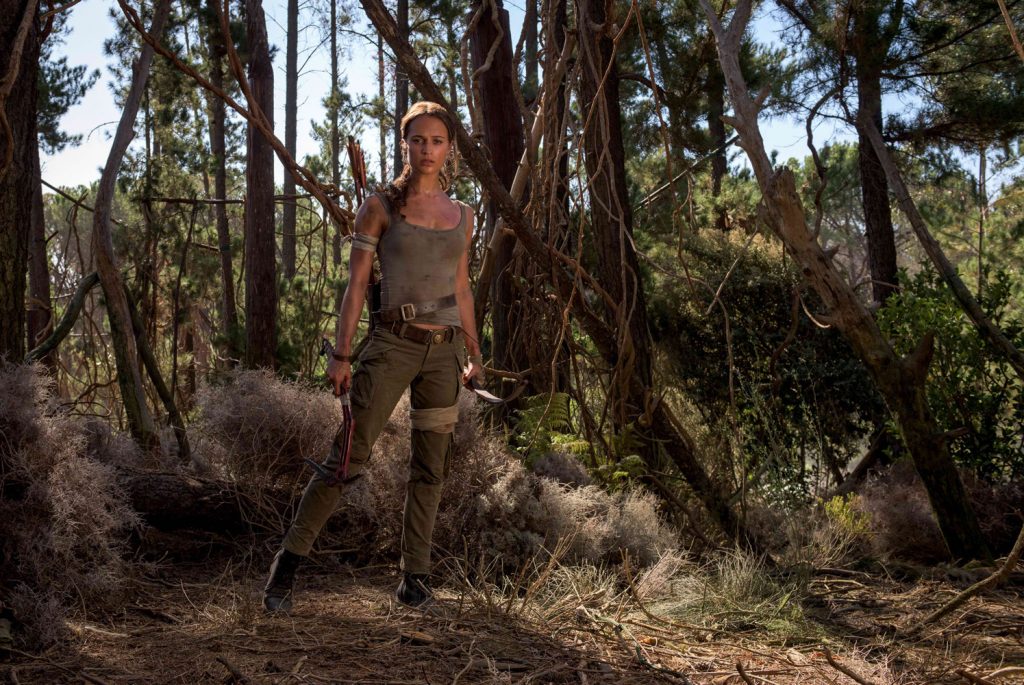 Yup, I’m going there and saying it…Alicia Vikander gave justice to Lara Croft. She was really amazing in portraying the character. Aside from just being a badass lady, she also successfully showed the human side of Lara. I love her grunts as she struggled through her endeavors. It reminds you that she’s not some superhero who is immune from pain. This was one of the things you’d hear in the game itself and really added to her overall character. I’m glad that it was carried over to the movie. 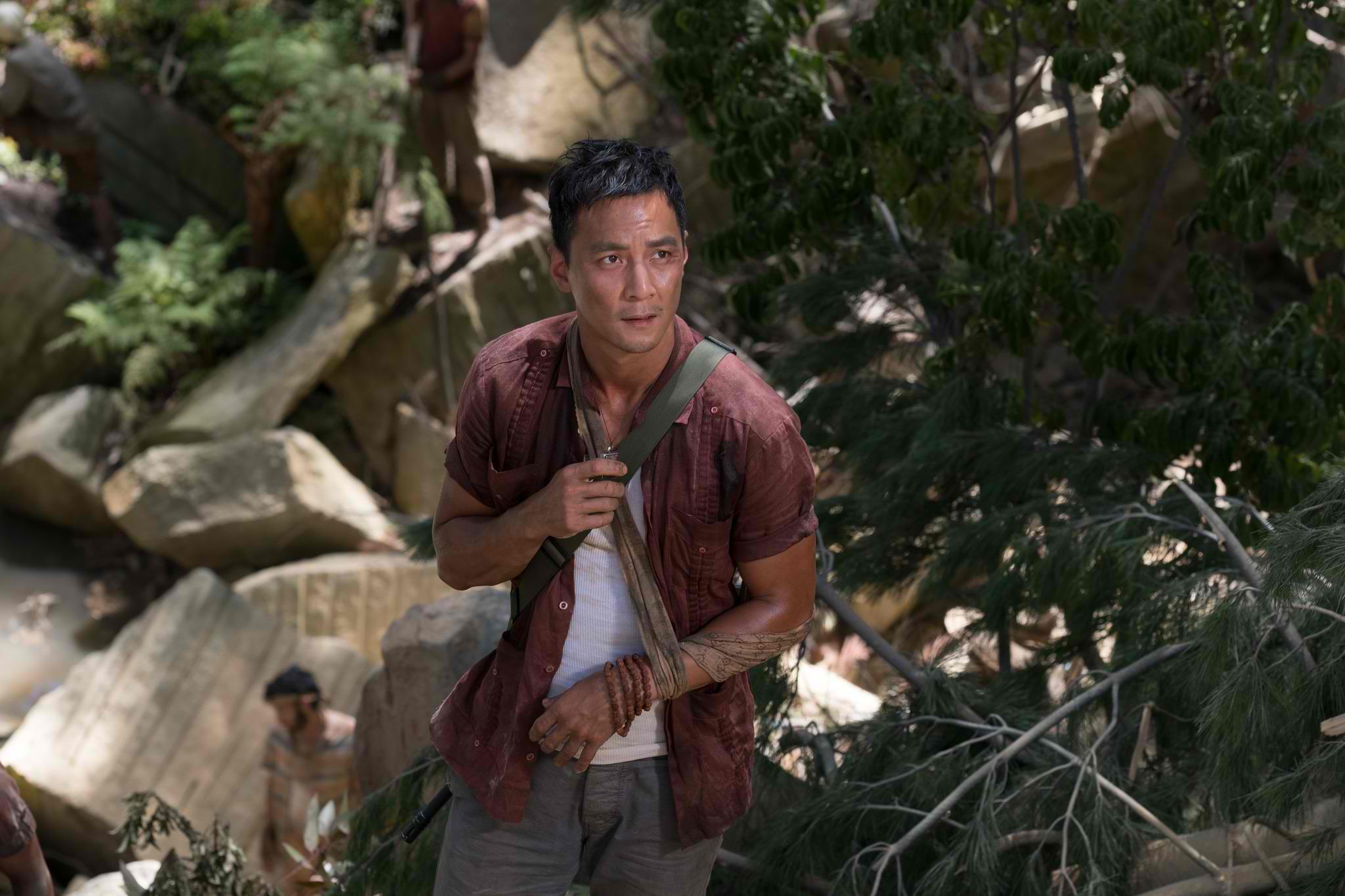 Daniel Wu, who played Lu Ren, did a great job in his supporting role. Lu Ren is the captain of the ship that Lara rented to go to the island to look for his father and he continually shows compassion and courage to Lara throughout their journey. 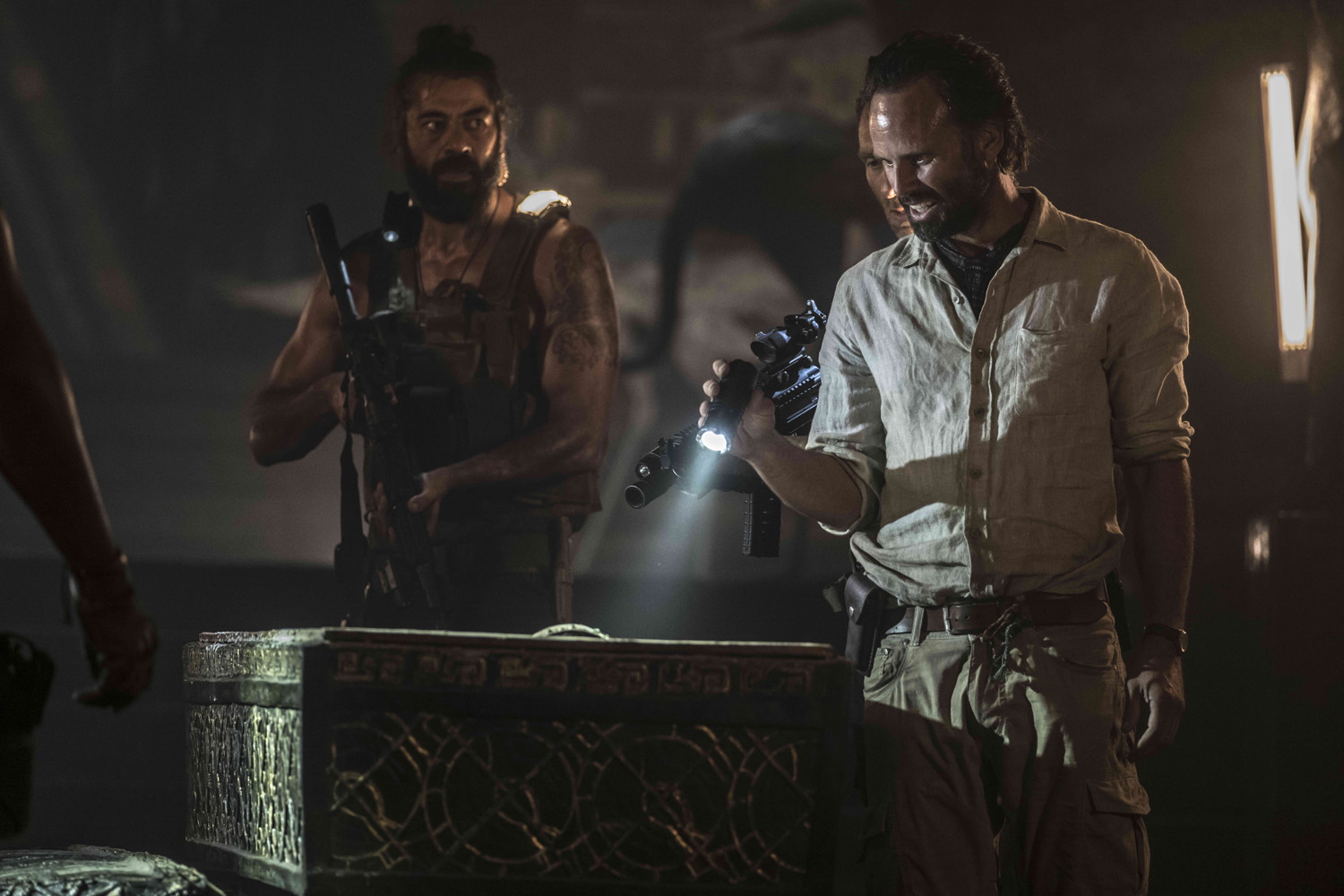 With the villain however (Mathias Vogel), I kinda felt like the character was a bit lacking. I wanted to see more of his motivation and desperation in his efforts to go home to his family. Sure, he had this creepy-cold-psychopath vibe but he was… lacking with his “evilness” and how he can become memorable. You’ll probably consider him as a disposable villain that you’ll forget about after a few months.


Being someone who has watched the Anjelina Jolie movie and played some of the games, I can honestly say that the movie didn’t suck. It gave justice to the 2013 reboot of the game and was quite the visual treat! The 3D was amazing, the actors were great, and the location shots were stunning! Story-wise though it was lacking as you can say that it is kinda cliche. As an adventure movie, it definitely kept me at the edge of my seat though. Shall I recommend it with family and friends? Yes. Do I think it warrants a second cinema viewing? Probably not. Definitely worth catching at least once.

Definitely a video game movie that you should see even, at least, once. While it does feel a bit cliche with the whole "Adventure-Expedition-to-save-the-world" kind of deal, the visuals on this movie were absolutely gorgeous and Alicia Vikander indeed gave justice to the character of Lara Croft. The story is okay. While it may be a good movie, certain elements were lacking to make this into a GREAT movie. Still though, really worth seeing even just once. Non-Spoiler Review: 'Tomb Raider' Lara Croft is Back with a More Thrilling Adventure!