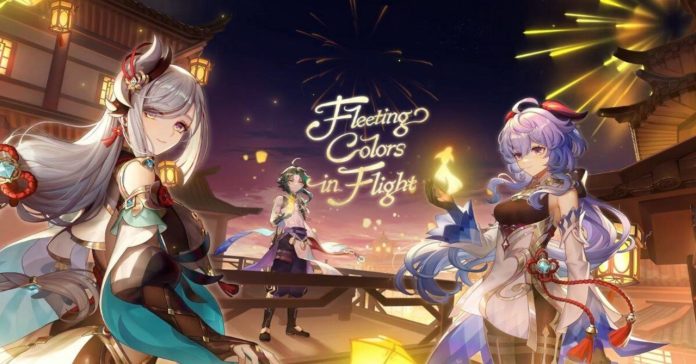 Genshin Impact Update 2.4 gave us a few reasons to consider going back, if we just so happened to veer from the Traveler’s path a few months prior and among them are new outfits!

With the Lantern Rite Festival seeing its first rerun, two new characters in Shenhe and Yun Jin, and a new explorable area, I think it’s about time we focused on the best part of this new update. 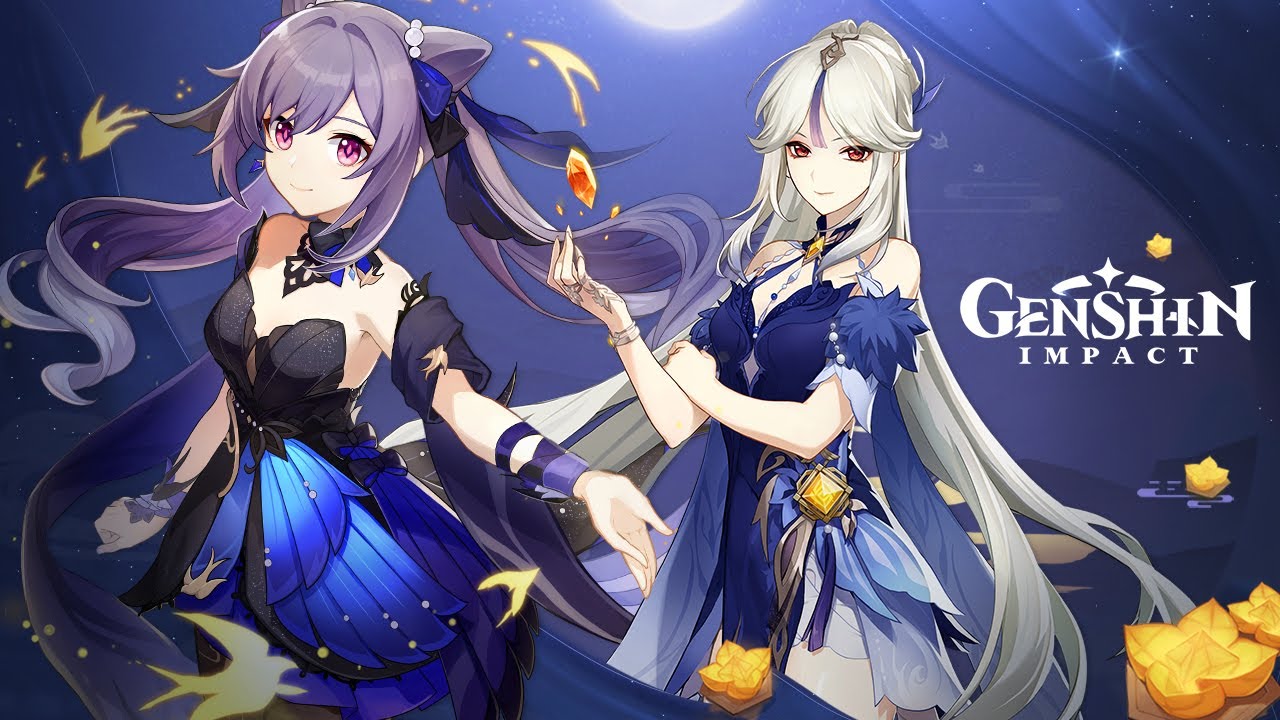 While we’ve been blessed with both a premium and free-to-play alternative outfit for Keqing and Ningguang respectively, some official media has been making the rounds with the possibility of other characters getting the same treatment. 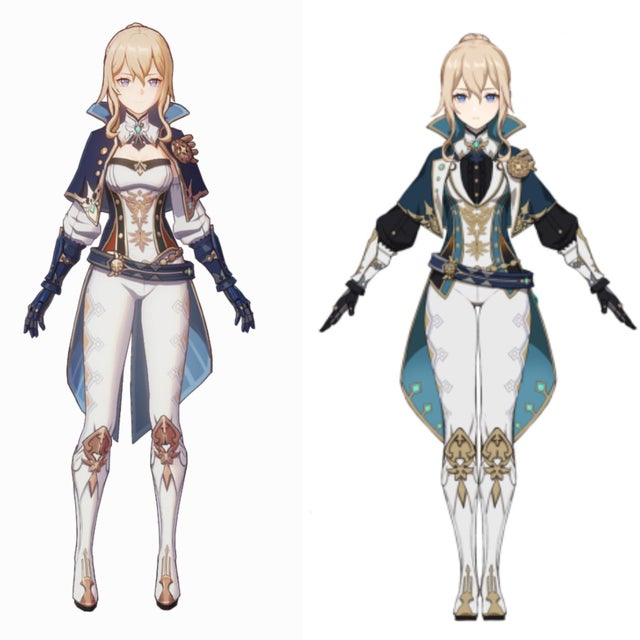 As per a recent official Hoyolab update, some new alternative outfits are in the works for Genshin Impact characters, Jean, Amber, Rosaria, and Mona. 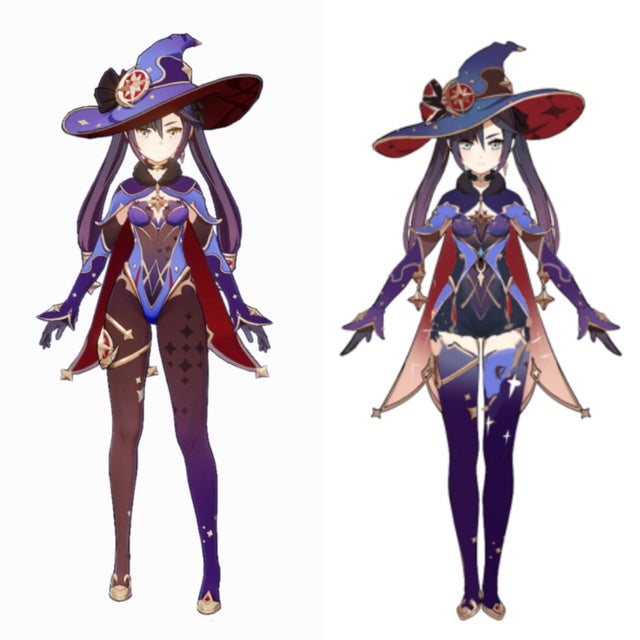 While these are still drafts of what’s to be released, it’s still nice to see Rosaria in actual clerical garb–albeit with her own flair for the macabre. 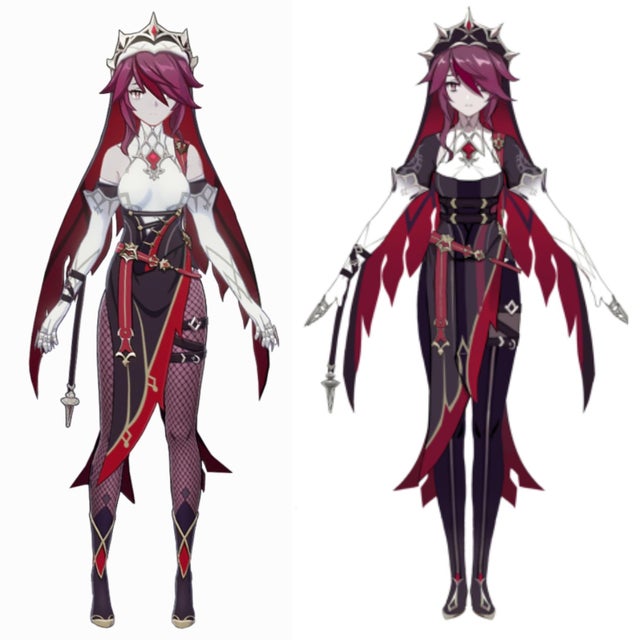 As always, we’ll be sure to keep you posted on such a tasteful and cultured topic such as this. We wouldn’t miss it for the world. We’re also glad that Amber is finally getting some love. 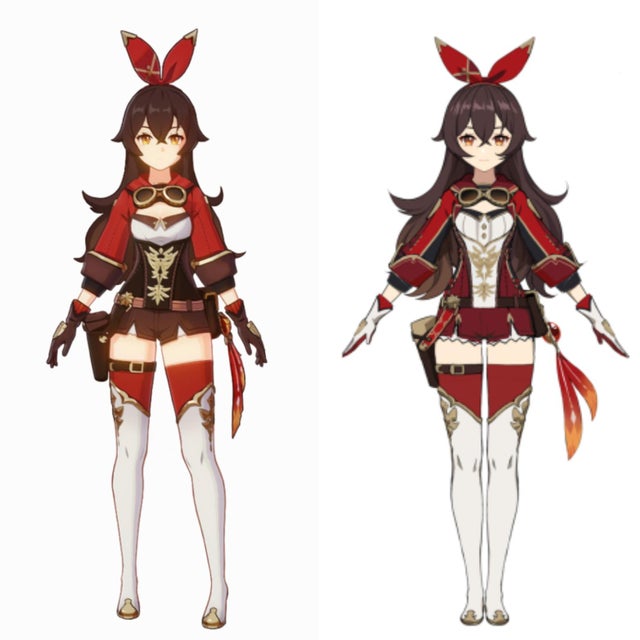 So, when are you retooling her kit, miHoYo?