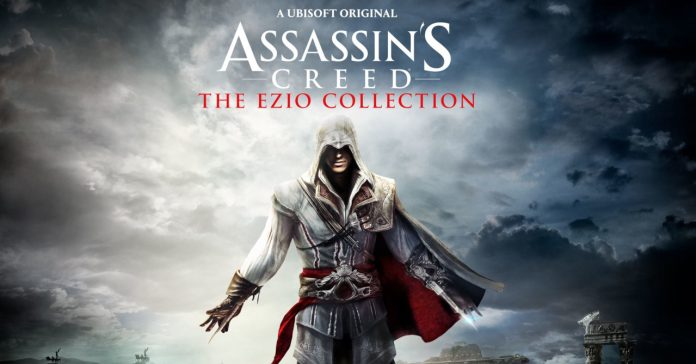 The Ezio Collection’s content is described by Ubisoft as: 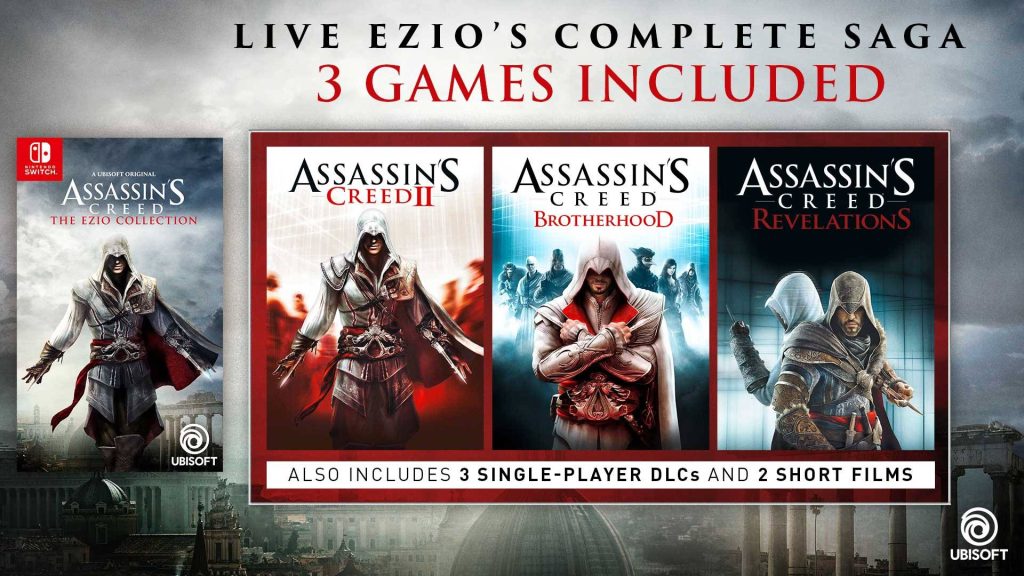 Assassin’s Creed: The Ezio Collection releases for the Nintendo Switch on February 17, 2022.