This is ASUS ROG's most compact gaming machine yet! 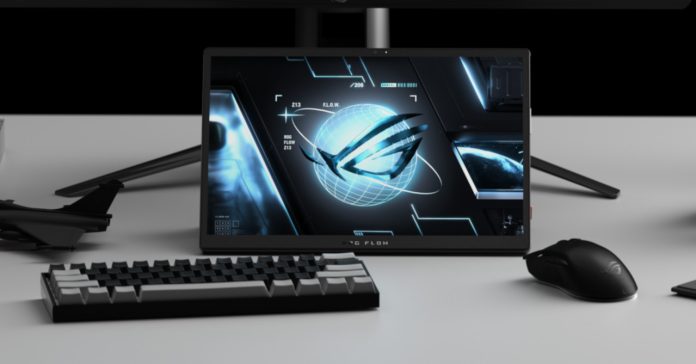 At CES 2022, ASUS ROG revealed the Flow Z13, a Windows gaming notebook which serves as the follow-up to last year’s Flow X13.

While the Flow X13 is already an ultraportable notebook with a convertible form factor, the Z13 promises to be even more slim and light at just just 1.1kg and 12mm thick. As the device features a tablet form-factor (not unlike the ROG Mothership from a couple of years ago), the Flow Z13 is also a versatile gaming device that can work for mobile-style titles, as well as triple-A PC games. 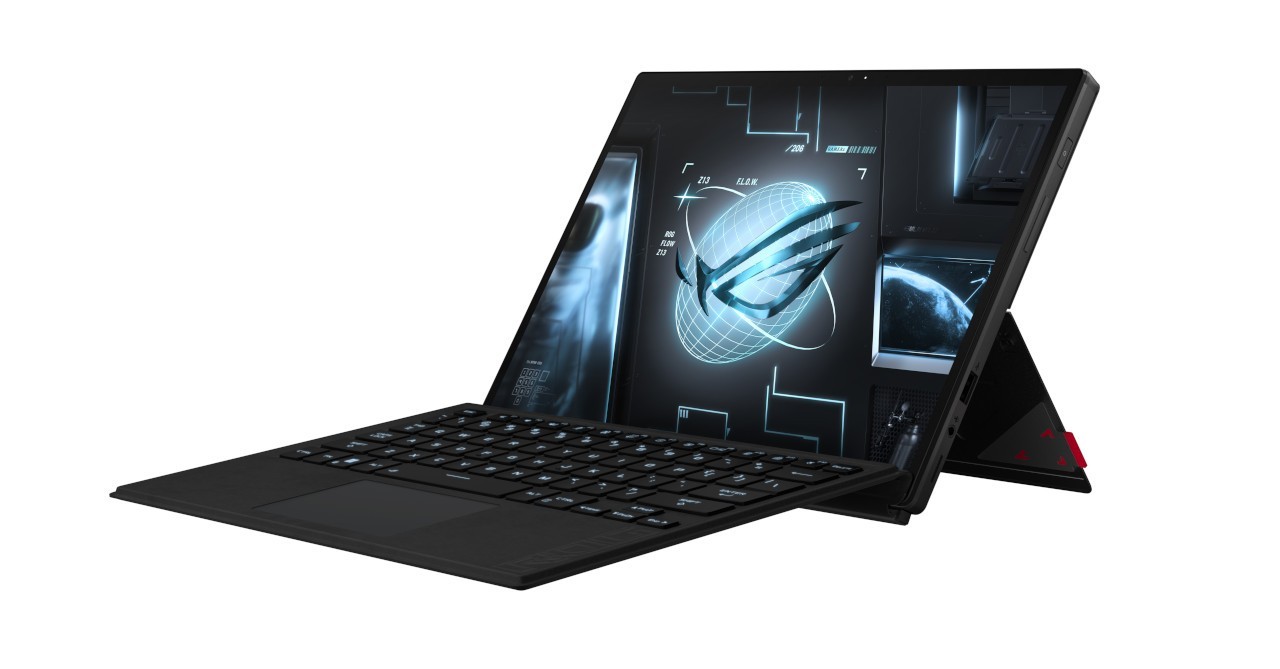 As for its display, the Flow Z13’s features a 13” touch screen. The device also comes with a built-in stand on its back, along with a keyboard cover accessory. If you do need to connect it to an external display, the Flow Z13 has dual USB Type-C ports which support display output. 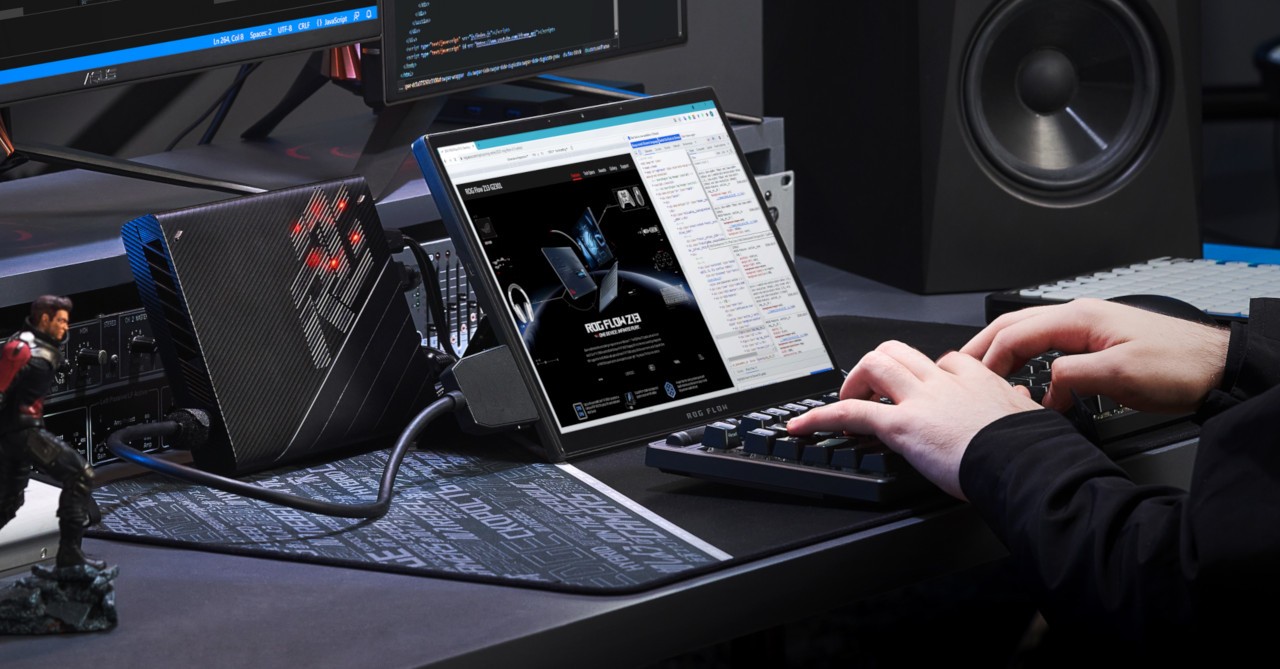 Similar to the Flow X13, the Z13 is able to connect with the XG Mobile eGPU. To complement the Z13, ASUS introduced an AMD Radeon RX 6850M XT GPU XG Mobile for 2022. The Z13 can connect with both this AMD XG Mobile as well as last year’s NVIDIA RTX 3080 model. 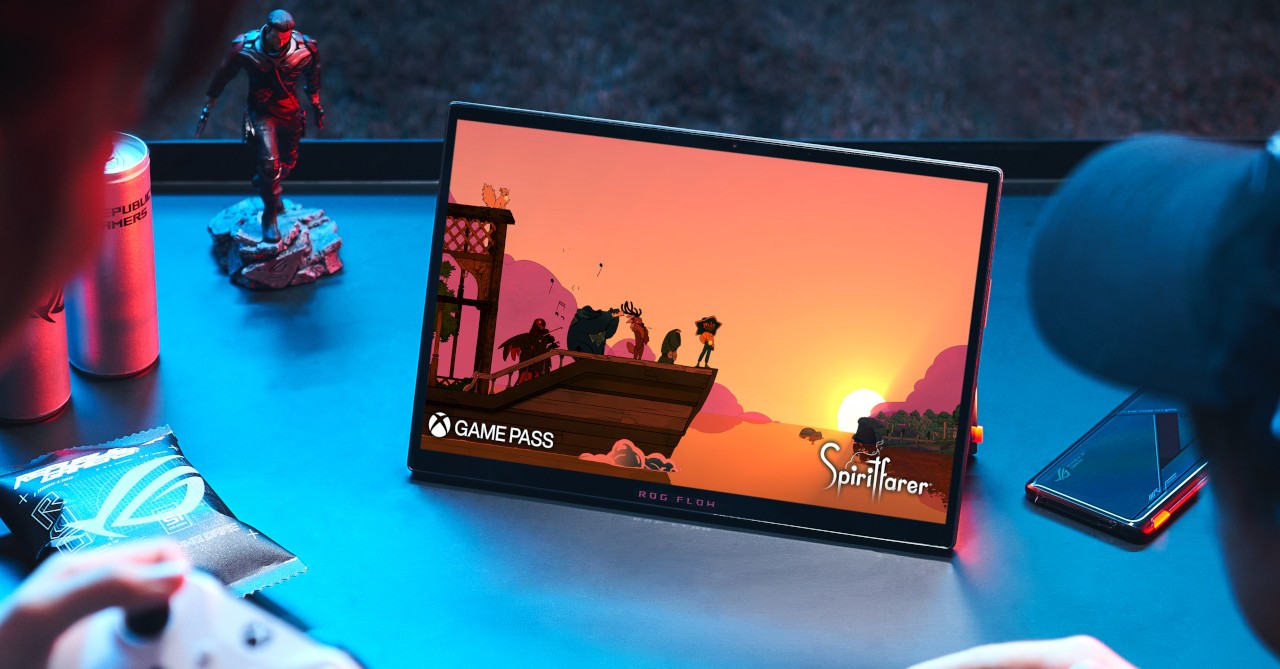 Pricing and availability of the ASUS ROG Flow Z13 in the Philippines and in other regions will be announced soon.