These new ASUS ROG peripherals are coming to the Philippines soon. 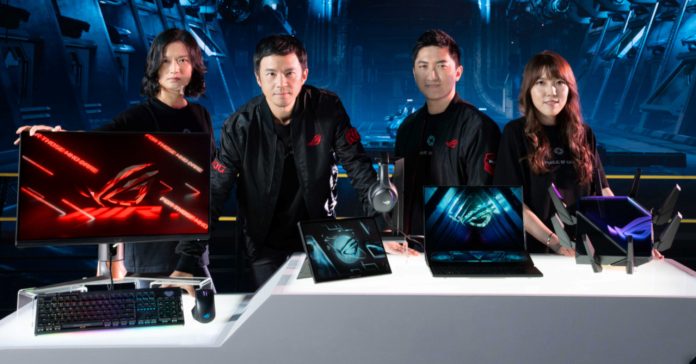 After revealing its new gaming laptop line at CES 2022, ASUS ROG unveiled its latest lineup of gaming devices, including new peripherals and apparel that will release soon.

The new peripherals lineup from ASUS ROG includes new headsets, keyboards, and more, all of which are releasing soon in the Philippines. 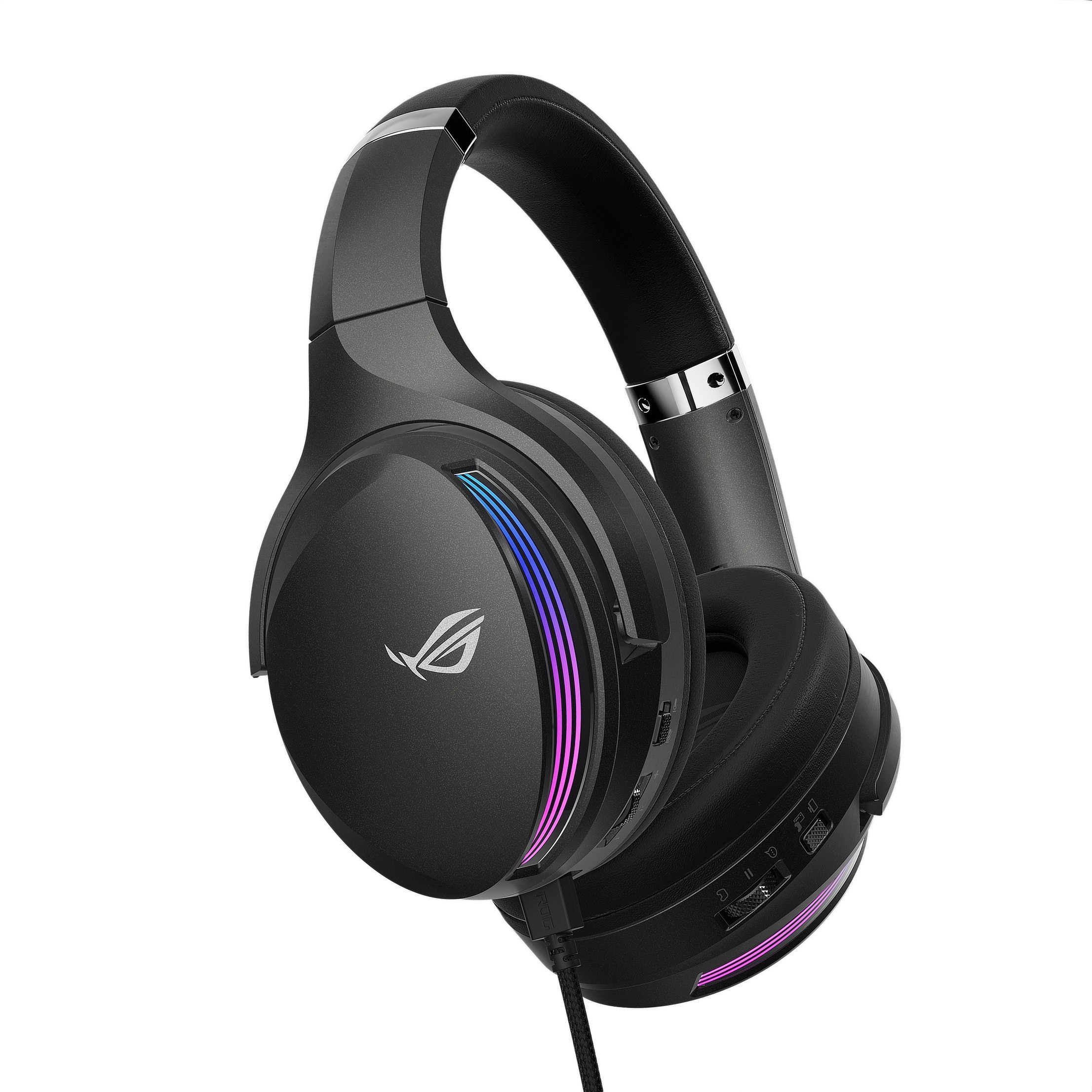 First up, we have the new ROG Fusion II headsets. The Fusion II 500 is the highlight of the two as it features a high-resolution ESS 9280 with Quad DAC™ technology, Virtual 7.1, 50 mm ASUS Essence drivers, and AI Noise Cancelation for its microphone. 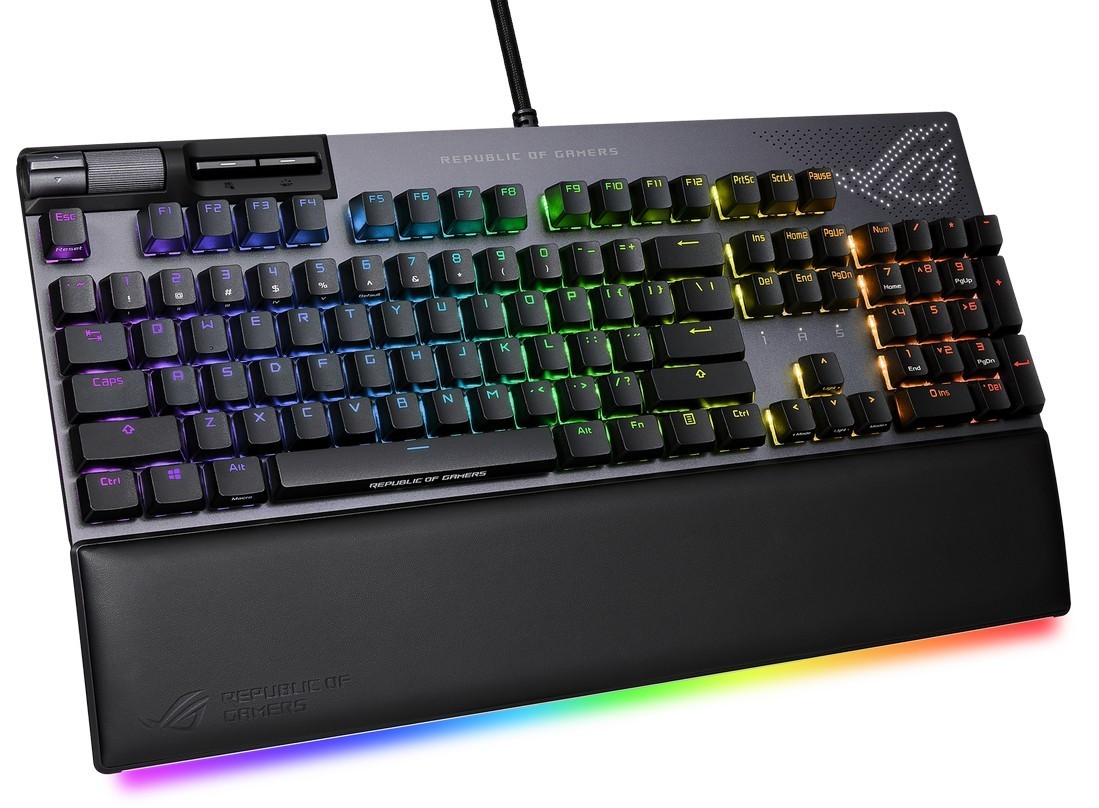 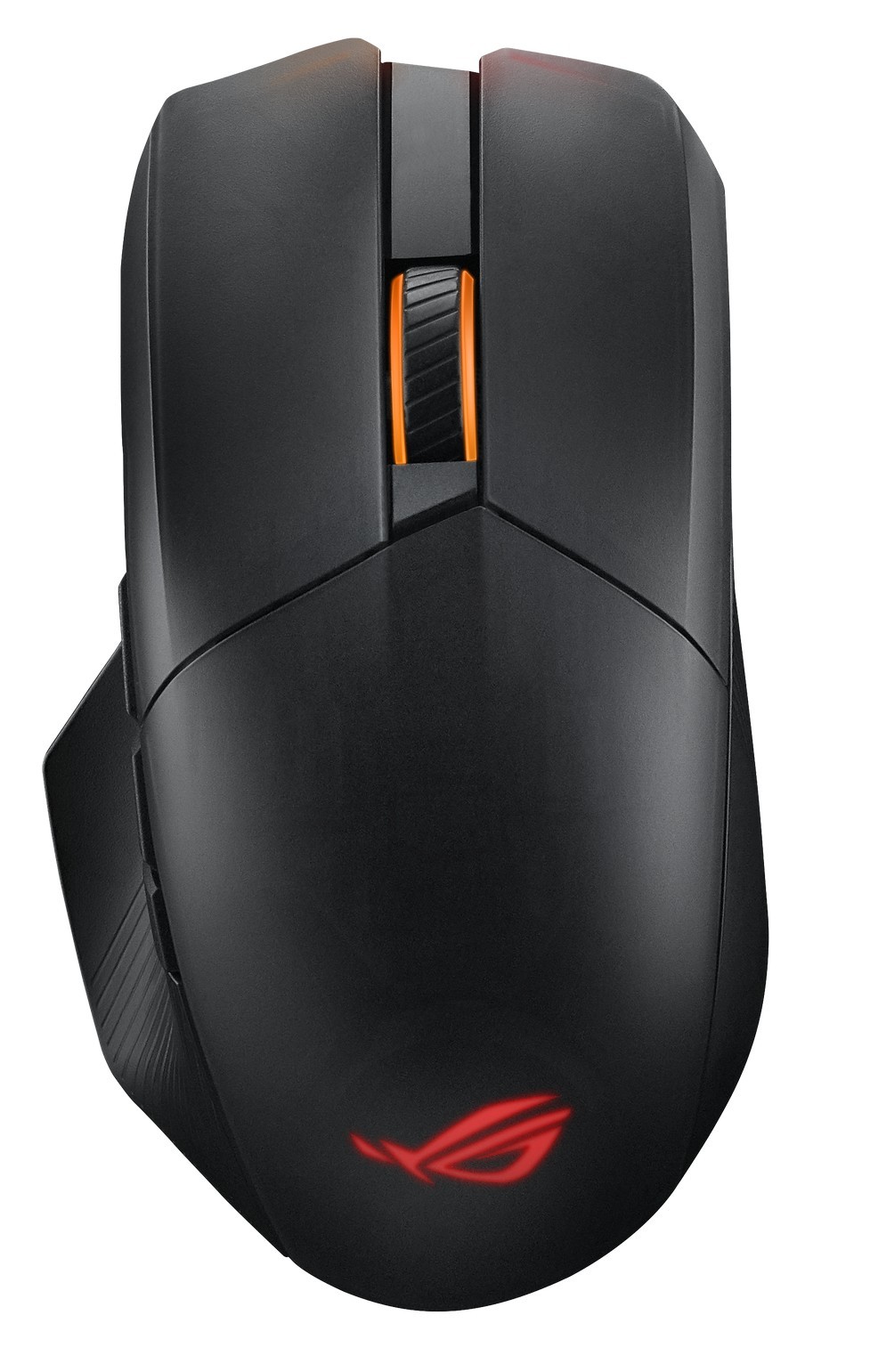 The Chakram X is a wireless gaming mouse is the first to feature ROG AimPoint — an ROG-developed optical sensor. This promises to deliver even better speed and accuracy compared to other gaming mice as it has up to 36,000 dpi and a true 8000 Hz polling rate. 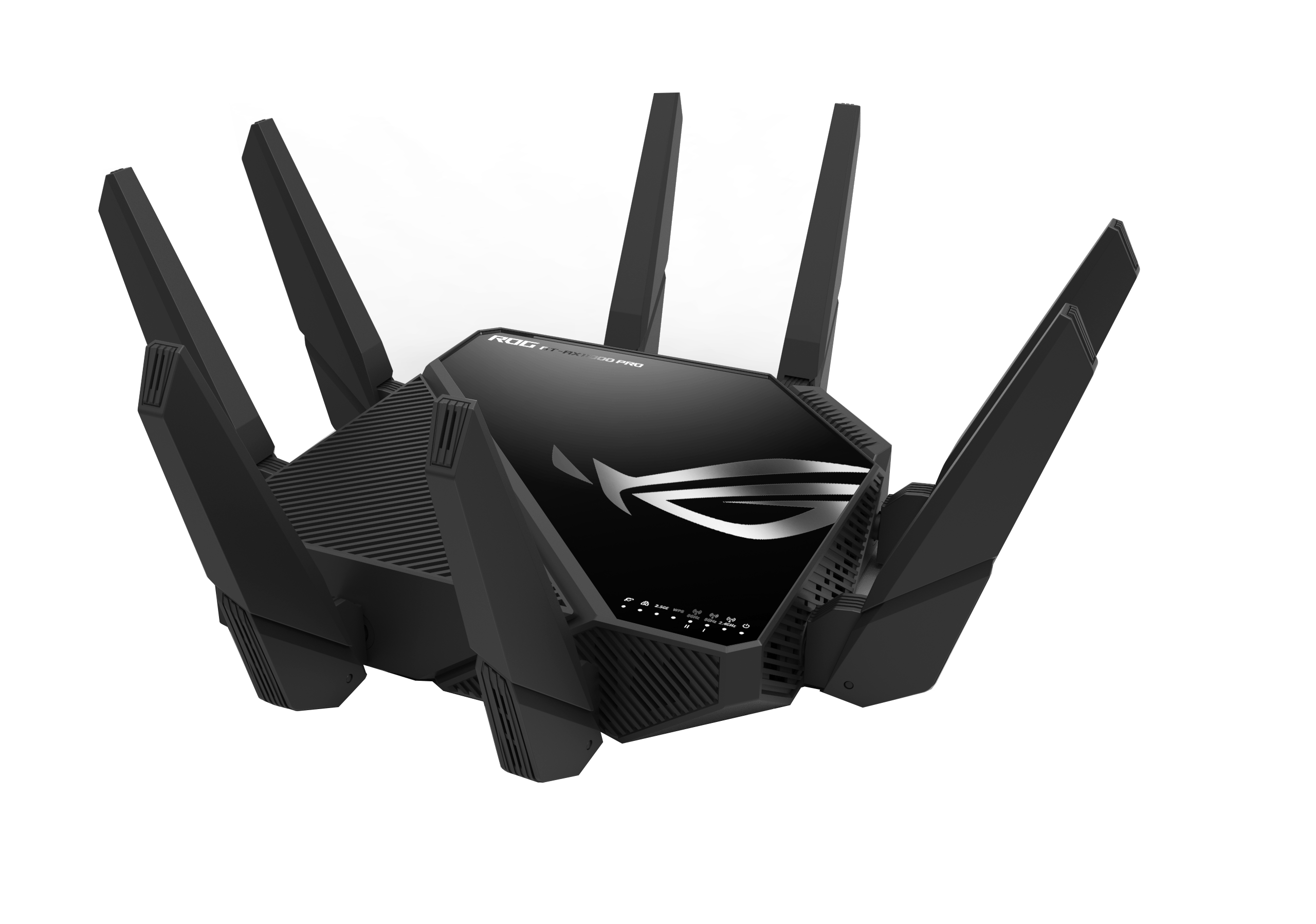 Here, we have the ROG Rapture GT-AXE16000, and it is the world’s first quad-band WiFi 6E gaming router. This router features a flagship next-gen Broadcom WiFi chipset and CPU, complete with four bands – 2.4 GHz, two 5 GHz bands, and 6 GHz.

The new ASUS ROG peripherals from CES 2022, including the ROG Rapture GT-AXE16000, ROG Fusion II, ROG Chakram X, ROG Strix Flare II Animate & Strix Flare II, will be available in the Philippines soon. Pricing and availability will be announced at a later date.