Call of Duty won't become Xbox exclusive for the time being. 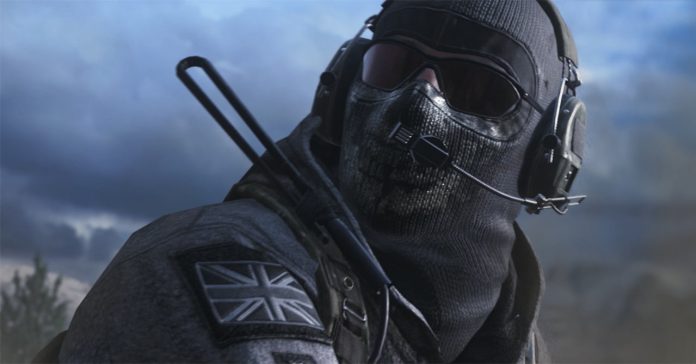 After Microsoft recently announced its acquisition of Activision Blizzard, they pulled yet another surprising move by expressing their desire to keep Call of Duty on the PlayStation. This is in line with 3 of the upcoming games in the franchise according to a report from Bloomberg. 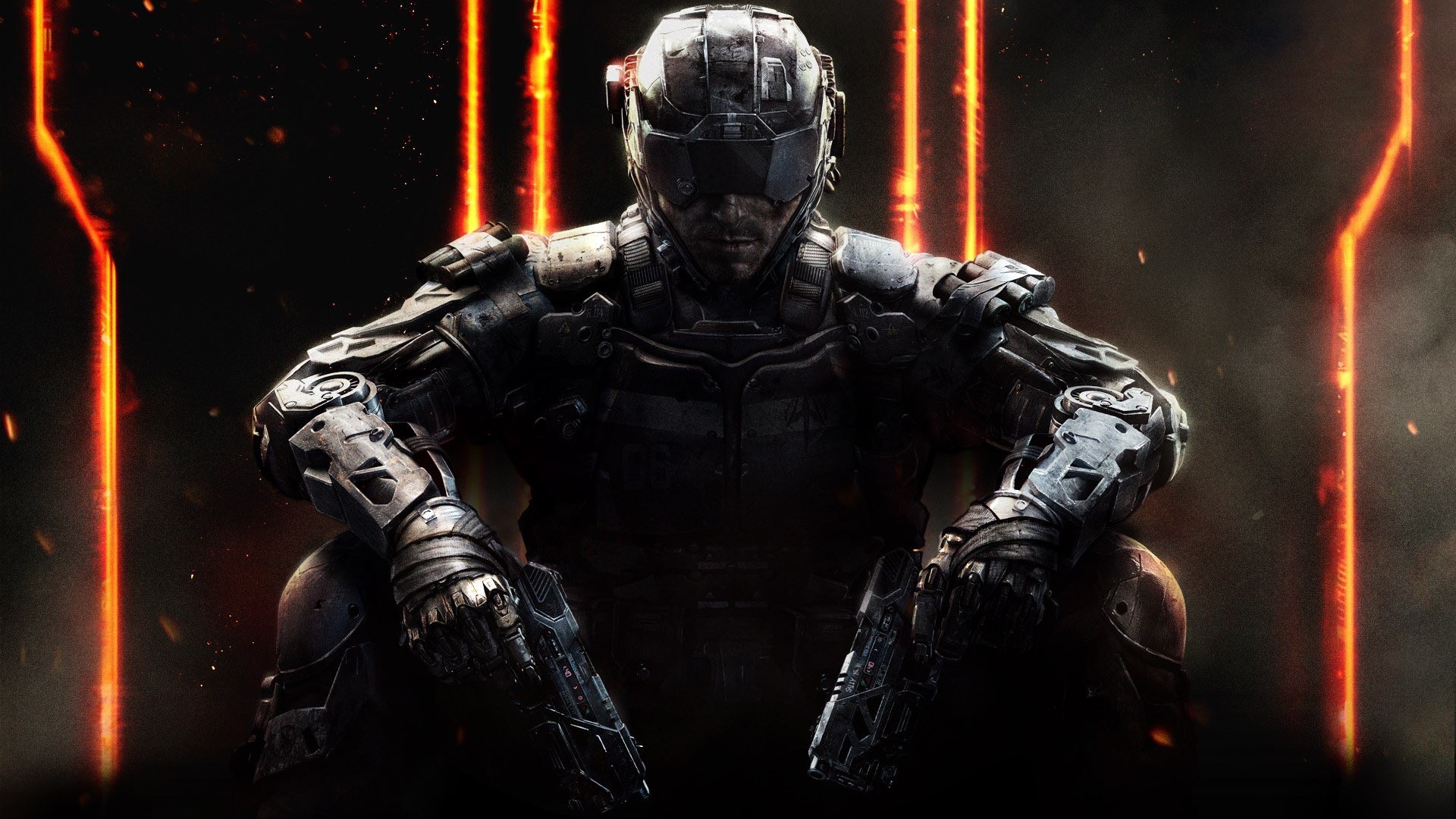 Last week, Microsoft Gaming CEO Phil Spencer announced their intentions to honor all prior agreements, and keep their partnership with PlayStation. Should this push through, it would definitely be great for any long-time players who wish to stay loyal to their console of choice.

Had good calls this week with leaders at Sony. I confirmed our intent to honor all existing agreements upon acquisition of Activision Blizzard and our desire to keep Call of Duty on PlayStation. Sony is an important part of our industry, and we value our relationship.

There were no prior reports from Activision with regards to possibly keeping the Call of Duty series on PlayStation. As they were acquired by Microsoft, it was only logical to assume that their next releases releases would be exclusive. We only see some changes over time. Still, this is good news for anyone invested in the franchise. 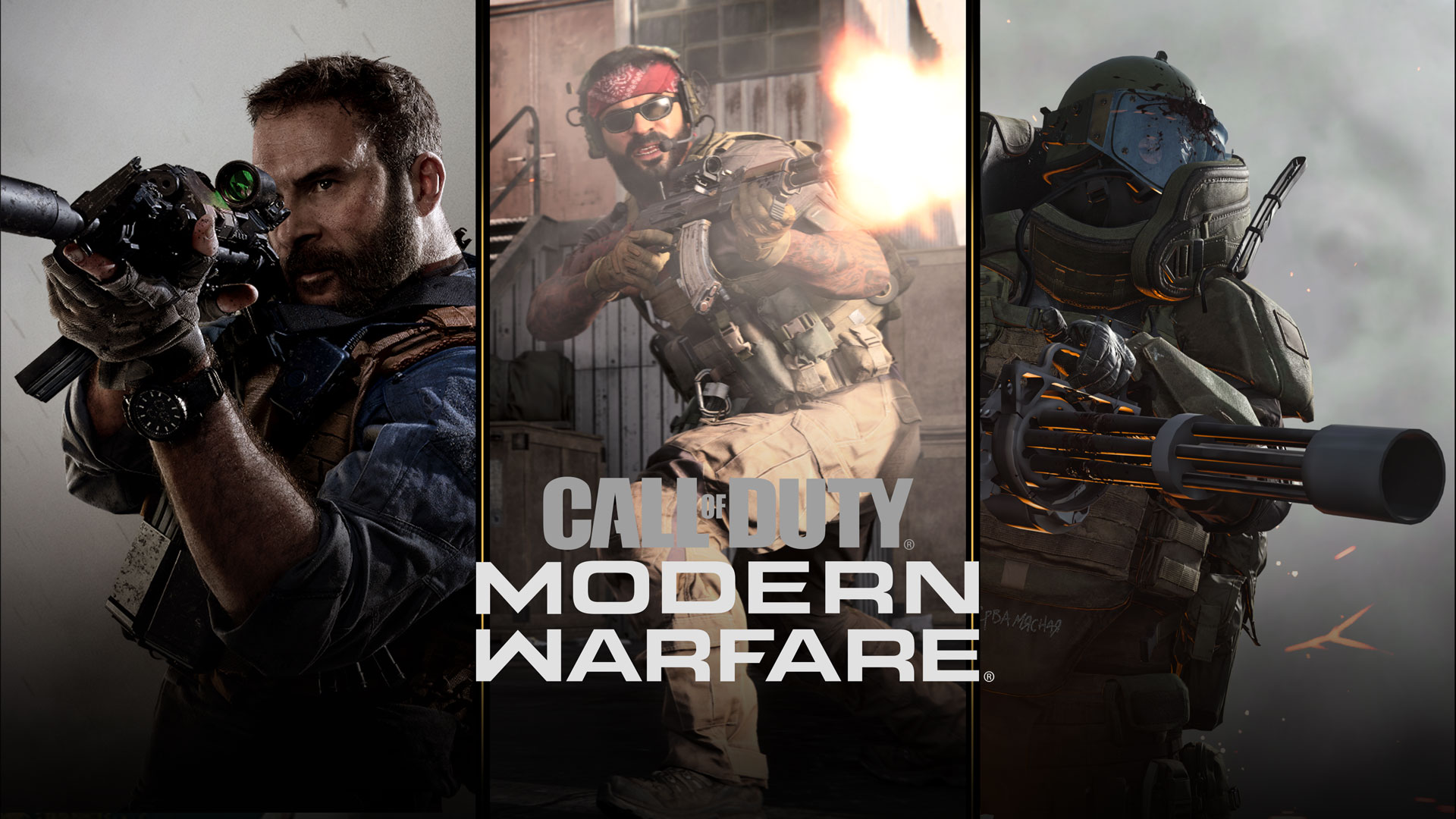 The aforementioned three games will reportedly include Modern Warfare 2 slated for release this year, a “black-ops” style game from Treyarch rumored to be called Call of Duty 2023, and a sequel to Call of Duty: Warzone.

Of course, that’s not to say that future Call of Duty games after the reported three will still release on Sony’s platform. We’ll just have to wait and see in the coming years.