God of War is the next big PS exclusive to release on PC! 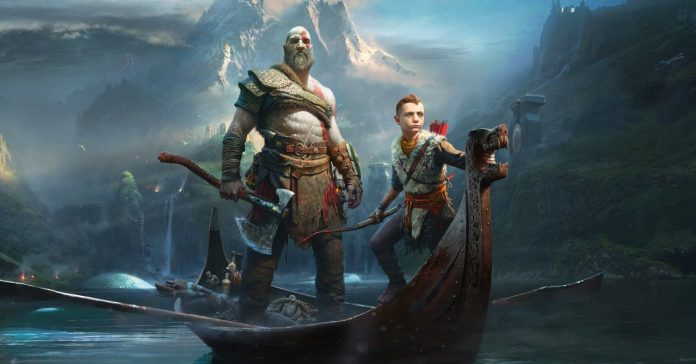 PlayStation has just announced that God of War (2018) will release on PC on January 14.

The game’s PC release will come with numerous enhancements, including:

Along with these enhanced features, God of War will release with the following digital content:

GoW is the latest PlayStation exclusive to get a PC release, with games such as Horizon Zero Dawn and Days Gone receiving PC releases over the past year. In fact, PlayStation is also gearing up for a PC launch of Uncharted Legacy of Thieves Collection (which includes Uncharted 4 and The Lost Legacy) in early 2022.

The release of PlayStation exclusives on PC is in line with Sony’s new strategy of releasing its signature games outside the PlayStation ecosystem, though these releases mostly come years after their initial console launch.