Now this is an impressive cosplay! 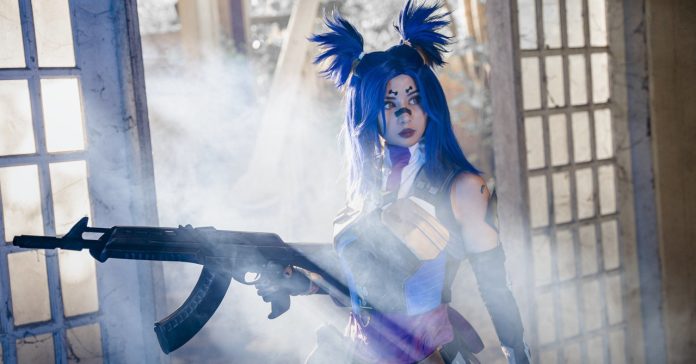 Riot shared the official cosplay photos at the Valorant Twitter page, and the shots are incredible recreations of Neon, complete with awesome effects.

What makes this cosplay even more impressive is that, according to Charess, her team only had around a week or two to prepare the costume and do the photoshoot. Even with this tight deadline, the cosplay still turned out incredible.

I am stoked with this opportunity Riot bestowed upon me.
My team only had a week or 2 to prepare the costume and doo the shoot It has been a couple of months of anxiousness to make this cosplay perfect. https://t.co/4LLjRlOAwv

Aside from her Neon cosplay, Charess has also cosplayed several characters from Riot’s games. Not only did she cosplay Valorant’s Viper, she also did a Jinx cosplay from Arcane.

As for the Agent herself, Neon is the latest Valorant character, and she hails from Manila. Neon is a speedy agent that uses electricity-based abilities, making her an exciting new characters.

Given that she is a Filipino character, Neon was designed by Pinoy developers over at Riot Games, and she is even voiced by Vanille Velasquez, a Filipino voice actor.

Neon releases as part of Valorant Episode 4 Act 1 which is scheduled to go live on January 11, 2022. Though the new episode will not go live simultaneously, meaning some countries will receive the update on the 12th.