Meet the official VA for Neon! 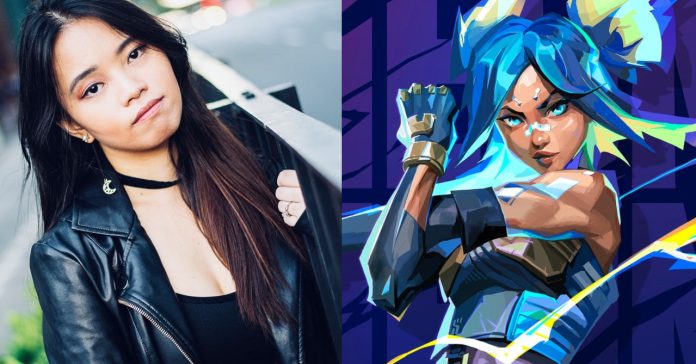 While we recently speculated that Neon was voiced by Alodia Gosiengfiao, Velasquez recently confirmed via her official social media page that she is indeed the voice of Neon.

Velasquez is also known for her other voice works, including roles for the Filipino dub of Pandora in the Crimson Shell and the PBS cartoon Jelly, Ben & Pogo.

Alongside the reveal of the voice actor for Neon, Riot also gave us our first look at the upcoming Valorant agent.

Check out the official agent trailer for Neon here:

According to the trailer, Neon is a Manila-born agent that will release with Episode 4: Disruption. As for her abilities, she uses what looks to be electricity-based abilities. While Riot has yet to release her full ability details, based on the trailer, we can expect to see her have a fast sprint, as well as a slide ability to catch unsuspecting agents off.

Along with these, Neon also has a concussive charge, what seems to be a firewall, and a lighting beam ultimate.

Expect a full reveal of Neon’s abilities as well as a release date announcement from Riot soon.